Jasmin Roy: a recruiter on the lookout for the best Quebecers 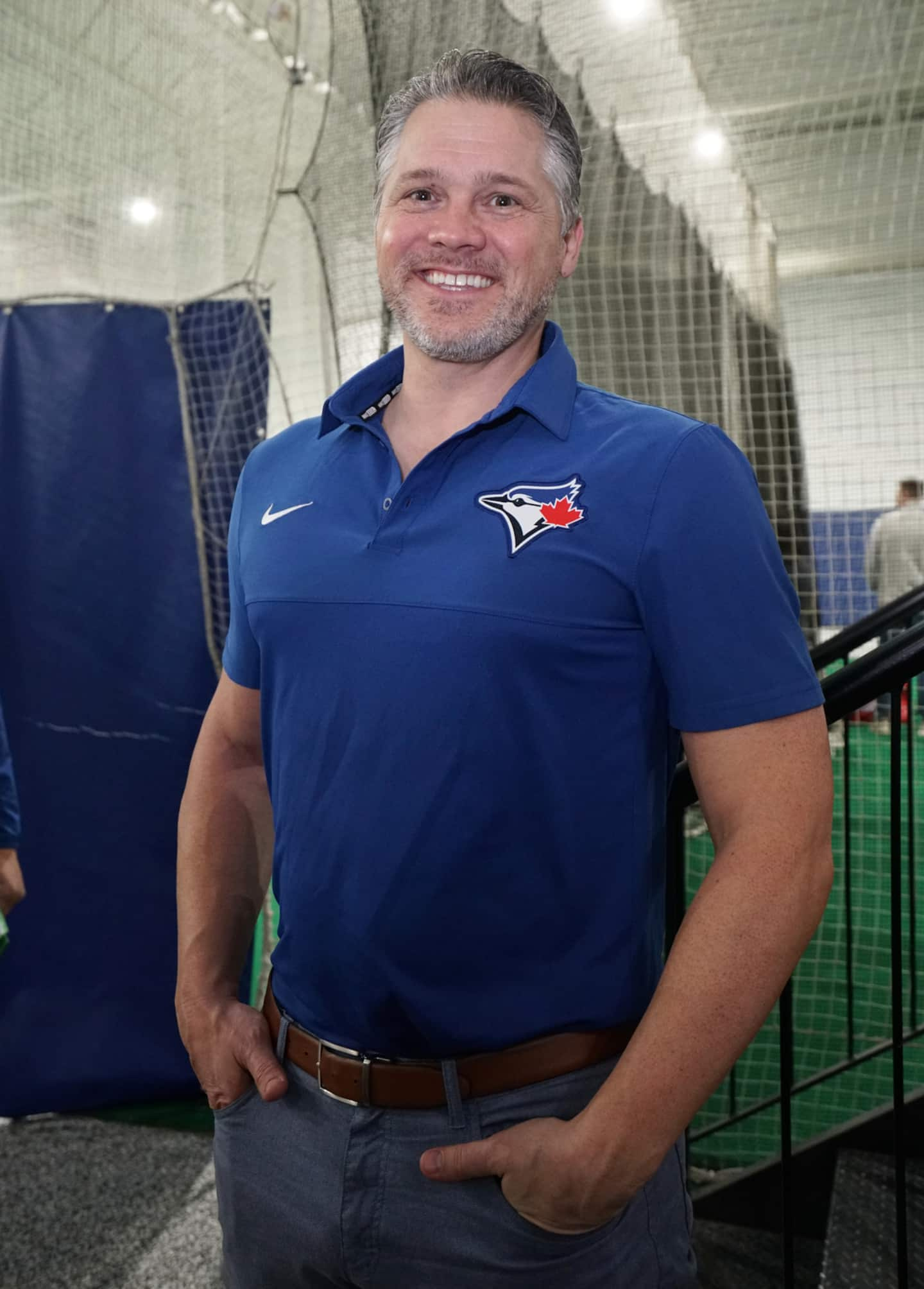 Employed by the Toronto Blue Jays since 2017, Quebec scout Jasmin Roy puts in hours to scrutinize young baseball players from La Belle Province. Again this week, he was at the Jeux du Québec, in Laval, to see the hopes of tomorrow.

“I pinch myself every year, because they are always one-year contracts in recruitment, confided Roy, a true enthusiast, during an interview granted Wednesday to the podcast Les Buts Filled, powered by TVA Sports and QUB Radio. Every time I have a trip to Florida or the Dominican Republic to see baseball, I consider myself lucky.

Luck is not, however, at the heart of what explains the journey of the man from Longueuil, a hard worker. Consequently, he continues to take the lead as a recruiter for the Toronto squad. And one point remains important: he will never hesitate to offer a chance to a young player from Quebec who deserves it.

All scrutinized by Roy, Jean-Christophe Masson and Nicolas Deschamps continue their development in the Jays organization while 16-year-old Jérémy Pilon was recently selected in the Major League Baseball draft.

"That's what I work for, I want to give opportunities to Quebec players and when we can't draft them, we try to get along with them," said Roy, who celebrated his 45th birthday this week. Last year, for example, Nicolas Deschamps signed as a free agent. There are plenty of players in Quebec who are of the caliber to play professional baseball. If we can give them a chance, if they can get into the system where they have a framework with the coaches and the facilities, they may be able to get to the highest level like Eric Gagne, Russell Martin and Abraham Toro the have done before them.

Beyond the physical qualities

With his sharp eye, Roy obviously detects the most talented young people, but it takes even more to get his attention.

“There is something special when an athlete plays for the right reasons, we see when he is passionate, that he wants to perform and that he wants to improve, he listed. There are the physical qualities, but beyond that, during a match, do I see fire in the athlete's eyes? Do I see that he wants to develop? If so, that's what will hook me the most."

Before ending up with the Jays, Roy spent a long time working for Major League Baseball's Central Scouting. He owes his time with the Toronto club to Jean-Marc Mercier, a former Central who also made the jump with the Blue Jays previously.

“Before, I just hoped that the Quebecers would be drafted, regardless of the team, while today, I still want them to be drafted, but by the Blue Jays,” summarized Roy, laughing.

The Quebecer, who also works as Director of Student Life Services for the University of Quebec in Montreal (UQAM), now observes young players across Canada. But to praise the best Quebecers, it is always possible to count on him.

1 'Dangerous' ads: US arms makers charged 2 4th of July shooting charged with 117 counts 3 Humanity has consumed everything the planet can produce... 4 Governor General confesses to Pope Francis that she... 5 Pope's speech: "Tomorrow, we want more",... 6 A bridge closure that harms tourists in Batiscan 7 Monkeypox: 'Immediate global response' needed,... 8 Two CH hopefuls at the Junior World Championship 9 Quebec Games: other disciplines in the spotlight in... 10 “I missed Montreal!” -Fortune Feimster 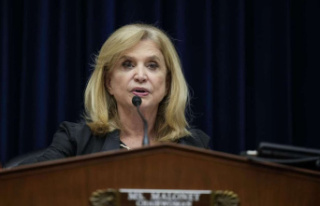