Jaylon Ferguson died due to drug use

Baltimore Ravens linebacker Jaylon Ferguson has died due to the combined effects of fentanyl and cocaine. 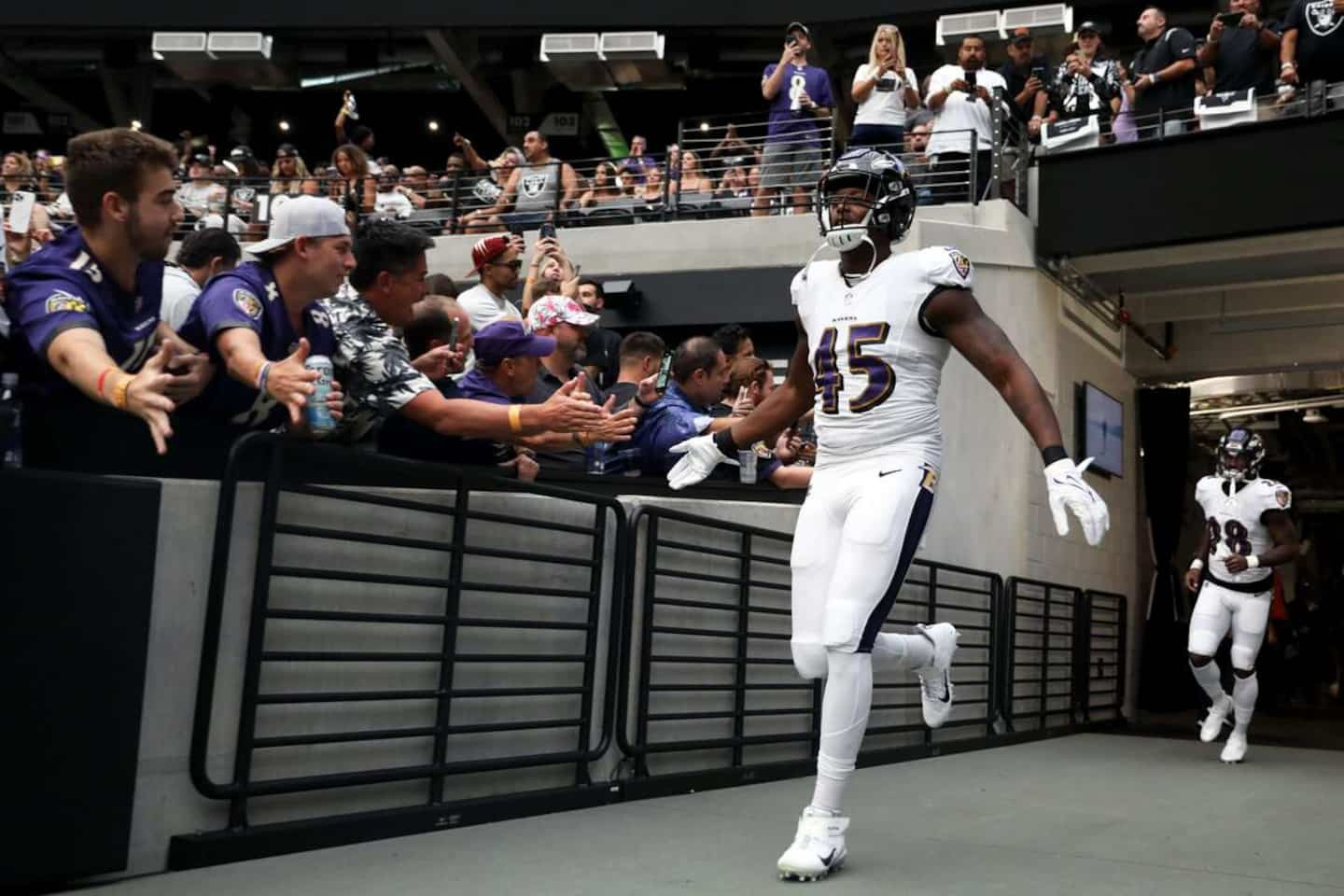 Baltimore Ravens linebacker Jaylon Ferguson has died due to the combined effects of fentanyl and cocaine.

This was revealed in the autopsy report released last week.

Ferguson died at the age of 26 on June 21. Baltimore-area police had been called in to investigate a death deemed suspicious in the uptown area. When they arrived at the scene, the athlete was inert and receiving treatment from paramedics. Authorities said no signs of violence were found and no foul play was suspected.

"Our priority is centered on the man that was Jaylon and the positive impact he had on so many people as a father, son, fiancé, friend and teammate," the Ravens said in a statement released Friday. . It would be inappropriate for us to comment further as we continue to support his family and teammates as they mourn the tragic loss of a loved one."

Ferguson was a third-round pick of the Maryland organization in the 2019 NFL Draft and has played in 38 career games, starting 10 of them. He totaled four quarter and a half sacks, in addition to recovering two loose balls. 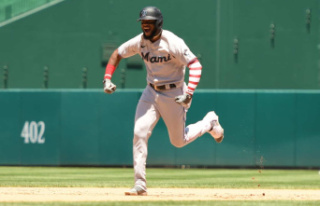 The Marlins prolong the miseries of the Nationals