Jean-Michel Anctil will co-host the talk show “It ends well the week” alongside Julie Bélanger next September on TVA. 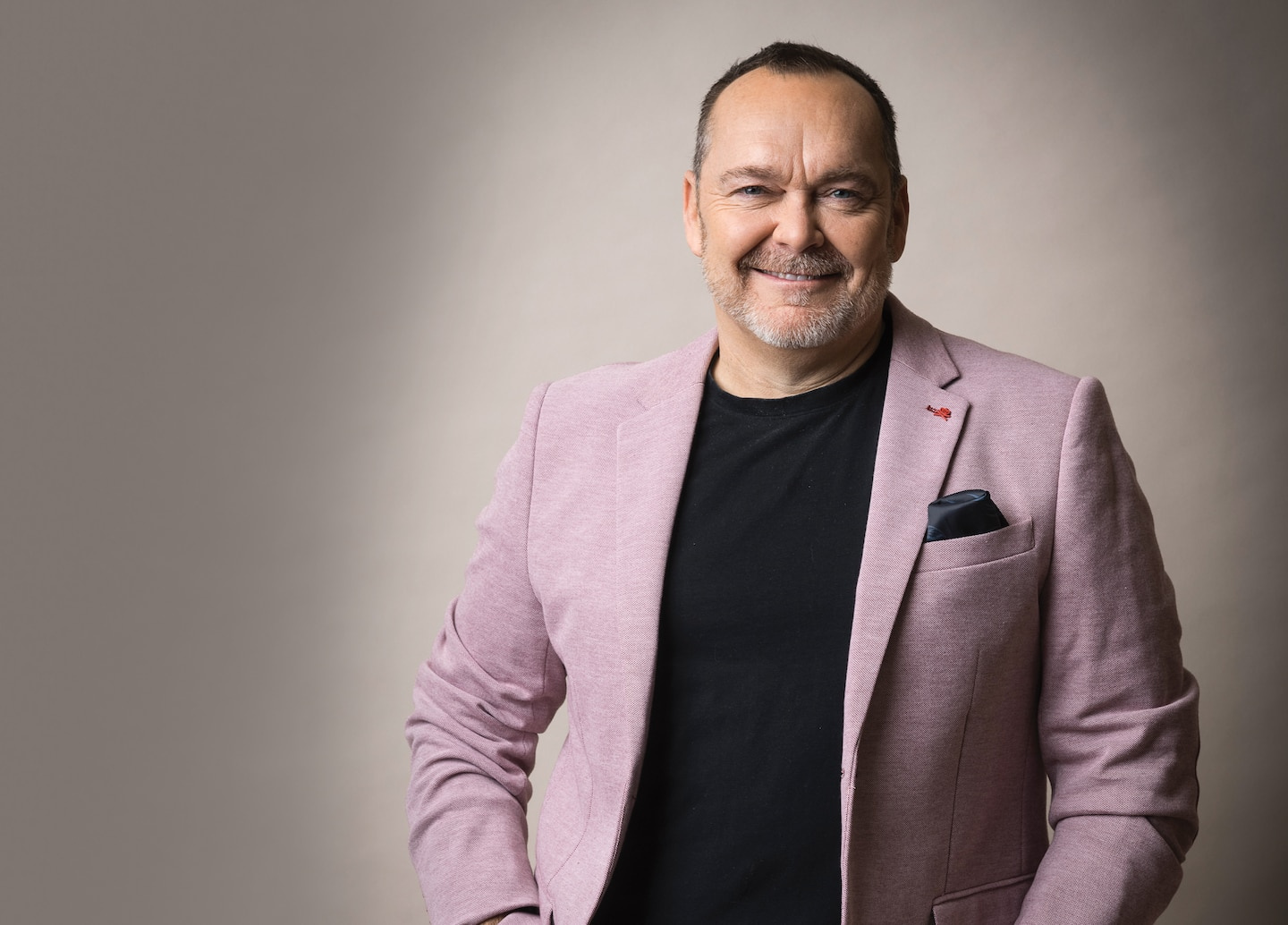 Jean-Michel Anctil will co-host the talk show “It ends well the week” alongside Julie Bélanger next September on TVA.

The comedian, improviser, host and actor succeeds José Gaudet, who decided to bow out at the dawn of the 13th season of the festive Friday evening event.

To break the ice, Jean-Michel Anctil and Julie Bélanger are going to shoot a pilot this summer, thus setting the stage for the season, which is also going to get off to a flying start for the two new accomplices with the presentation of the special program "It's the return to VAT".

"I like artists and I'm a bit of a groupie, so I'm going to be happy to receive people, to ask questions, I'm going to be as much a host as a viewer," said the 55-year-old artist in an interview with the QMI Agency.

As soon as the announcement of the departure of José Gaudet, Jean-Michel Anctil raised his hand to co-host with Julie Bélanger. He was able to participate in a second day of auditions in early June. “Initially, the team did not know that I had an interest. I prepared and gave it my all. I had fun and when I saw the "screen test", I was very happy. I told myself that if I didn't have it, I would be disappointed, but at the same time I couldn't have done more. It went really well with Julie Bélanger.”

The two hosts have known each other since they did radio together in Quebec several years ago. They continued to meet on the sets, he who often went to "It ends well the week" or "Two girls in the morning", which Julie Bélanger co-hosted at another time.

“It always clicked between her and me. Julie is a good public, she likes to laugh and for me it's candy," said Jean-Michel Anctil.

On Monday's "Sucré Salé" show, where the announcement of Jean-Michel Anctil's arrival was made, Julie Bélanger said he ticked all the boxes to get this job.

Jean-Michel Anctil intends to rely on his co-host as well as his background as a radio host, not forgetting to be "listening", which in his eyes constitutes the first quality of an interviewer .

Theater and lots of TV

As the filming of “It ends well the week” takes place on Monday evenings and two production meetings are necessary each week, that leaves a lot of time for Jean-Michel Anctil to play in the theater or on TV.

He continues to "have a lot of fun" on stage in the play "The neighbors", written by Claude Meunier and Louis Saia, in a staging by André Robitaille. Performances begin on July 2 in Quebec City. “I keep the pleasure of being on stage, but in addition I am not alone. I work with extraordinary actors, I keep in touch with pleasure and we make people laugh.”

It's been a good time for Jean-Michel Anctil. “I am lucky and I take advantage of it. I am aware of it,” he said, who plays the “Hydro guy” in the hit comedy “Le Bonheur” on TVA. We can also see him in the second season of “Portrait-robot” on Club illico as well as in the fourth version of “Plan B” on ICI TOU.TV EXTRA.

Produced by Société Générale de production inc., in collaboration with Quebecor Content, “It ends well the week” will be back every Friday evening, on TVA, starting next September.

1 Local clinics ready to welcome them 2 A former caquist takes the leap with Duhaime in Portneuf 3 Fire in Charlesbourg: an octogenarian injured by the... 4 A guest and many turnovers 5 The body of a septuagenarian fished out in Estrie 6 Memorial Cup: Bulldogs join Sea Dogs 7 Red Carpet for Vanishing Lines 8 At least 20 migrants found dead in heavy truck in... 9 Ghislaine Maxwell, guilty of sex trafficking, risks... 10 The Dogs of Anakim arrive in Trois-Rivières 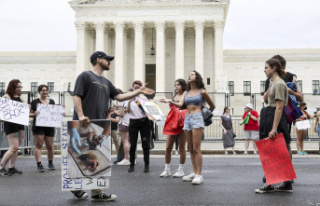 Local clinics ready to welcome them