Former Australian tennis player Jelena Dokic revealed on her social networks on Monday that she almost committed suicide at the end of April so that “all (her) sorrow and (her) pain would disappear” after a breakup. 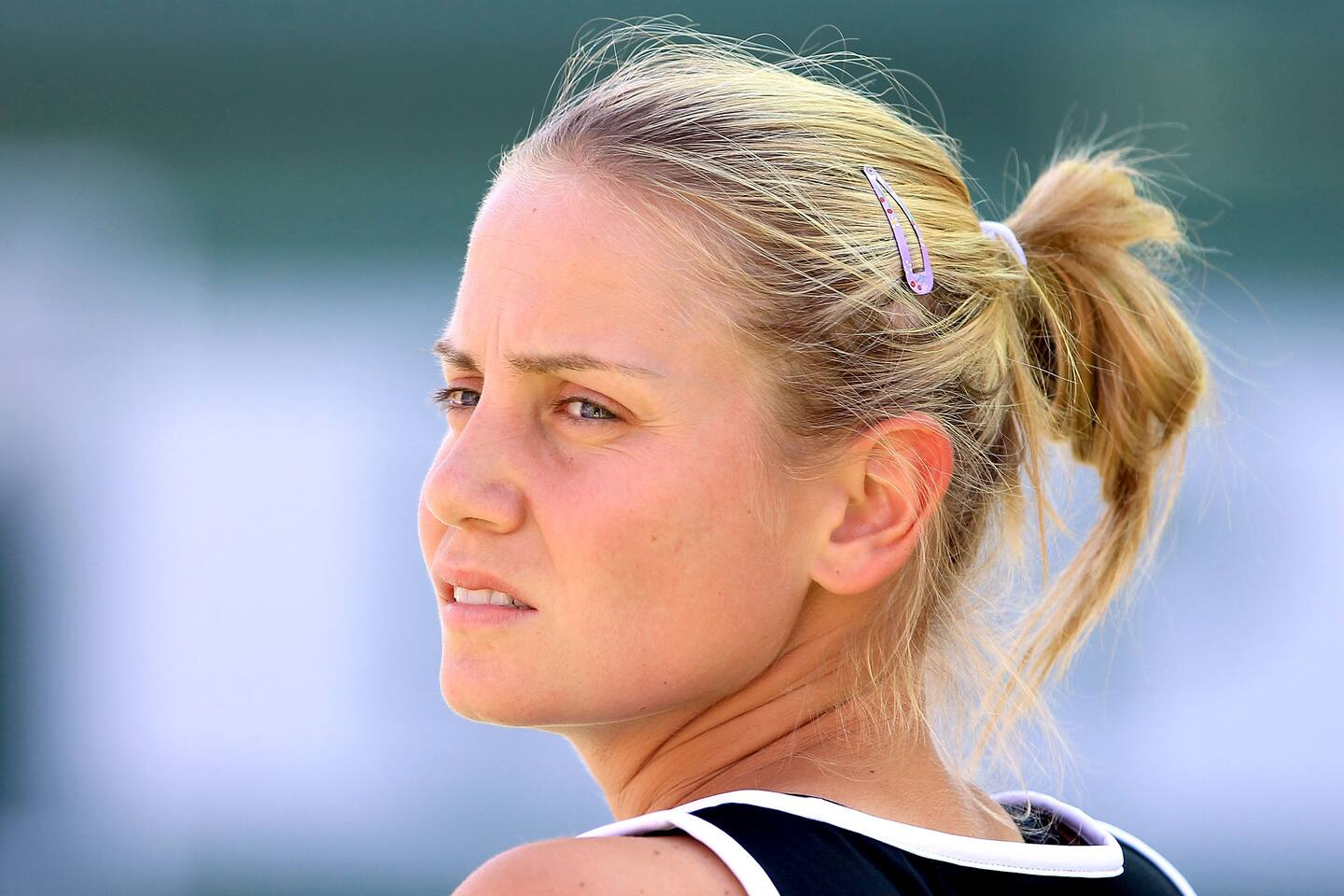 Former Australian tennis player Jelena Dokic revealed on her social networks on Monday that she almost committed suicide at the end of April so that “all (her) sorrow and (her) pain would disappear” after a breakup.

“I almost jumped off my balcony on the 26th floor, almost ended my life, I will never forget this day, everything was cloudy, everything was black, without sound, without light, nothing made sense”, a- she explained on her Instagram account, referring to the day of April 28.

"I managed to get out of this situation, I don't even know how I got there," added the 39-year-old former world No.4, alongside a photo showing her eyes red with tears.

"The last six months have been tough, with tears everywhere and all the time," continued the Serbian-born Australian who ended her career in 2014 and has since become a tennis consultant for Australian channels.

"Writing these lines is not easy (...) but I do it, because I know that I am not the only one struggling. Be aware that you are not alone,” she added, before concluding her message: “I will come back stronger than ever.”

His testimony immediately sparked reactions in the world of tennis and beyond, including a message of support from his compatriot Mark Philippoussis, former world No.8.

In January, Dokic announced his break with his companion after 18 years together.

She won six titles on the WTA circuit and reached the semi-finals at Wimbledon in 2000. Her main feat dates back to 1999, already on the London lawn: after qualifying, she swept away the Swiss Martina Hingis in the first round. , then world N.1, 6-2, 6-0 at 16 years old and from her first participation, which had earned her to be presented as a future tennis star, a status that she never really justified by the following.

She had revealed in the past to have experienced episodes of depression linked to the authoritarianism and psychological abuse of her father and coach, Damir, who repeatedly had trouble with tennis authorities and tournament organizers for his bloodshed and outrageous statements.

1 $500 flights: 5 distant destinations now accessible 2 Shaken by the left, the Macron camp begins a decisive... 3 New 'abnormal' heat wave suffocates Spain 4 Sports betting: getting rich thanks to the Lightning? 5 Cryptocurrency: Celsius Network Suspends Withdrawals 6 "The contract": a "psychoanalytic western"... 7 Michael Bublé back at the Videotron Center in October 8 Class action for canceled school trips 9 Tyreek Hill wasn't happy with his use in Kansas... 10 Is the fire caught at the Dodgers? 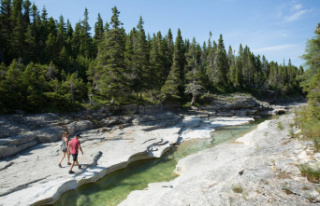