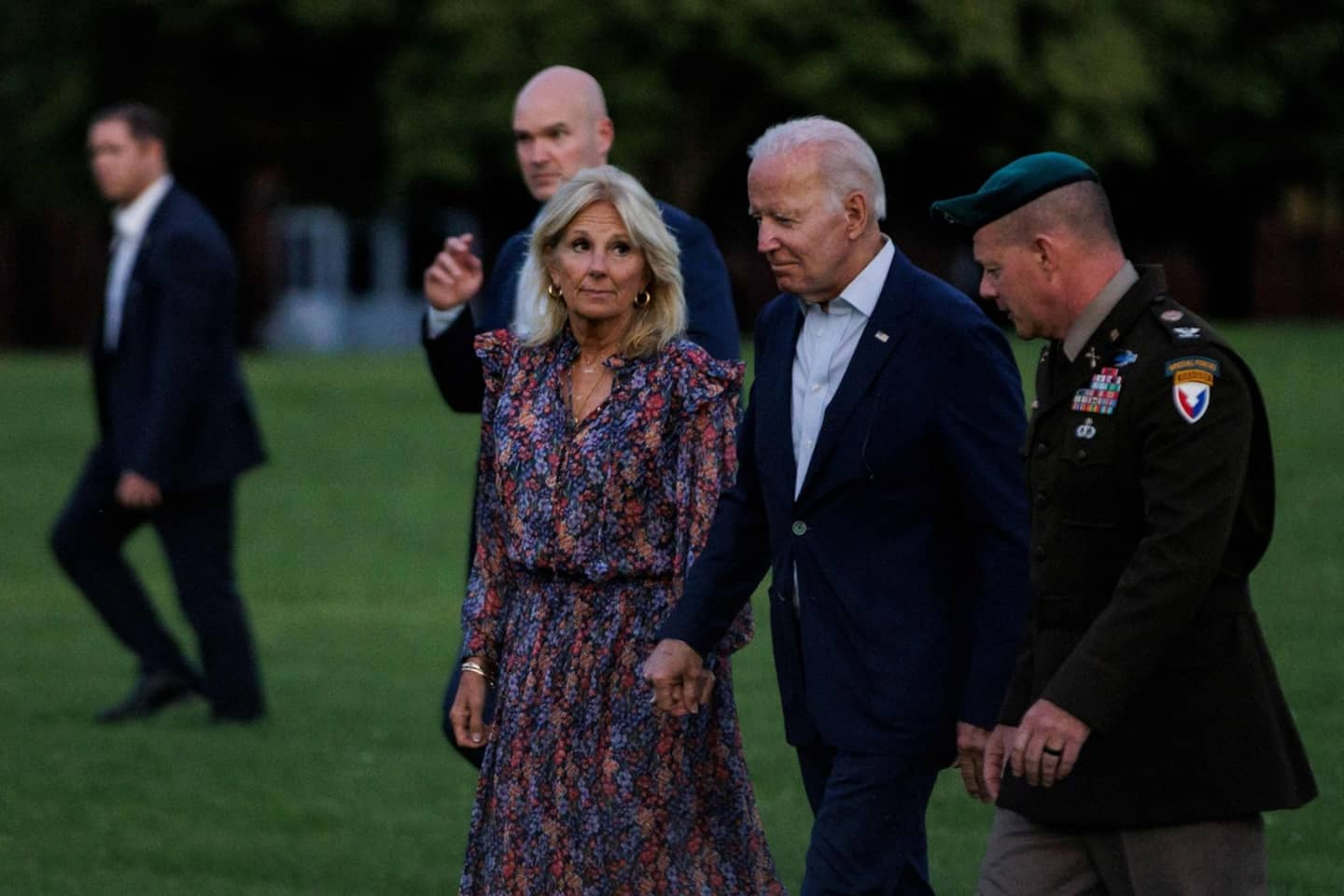 • Read also: NASA reveals all of the first images of the most powerful space telescope, James Webb

"The First Lady apologizes, her words only expressed her sincere admiration and love for the Latino community," tweeted First Lady spokesperson Michael LaRosa.

In a speech delivered Monday in Texas, the wife of the American president had extolled the “diversity” of the American population of Hispanic origin, “as different as the bodegas of the Bronx, as beautiful as the flowers of Miami, as unique as the tacos of breakfast in San Antonio”.

In addition to the comparison to tacos — small cornmeal pancakes typical of Mexican cuisine — which immediately made people cringe, Ms. Biden mispronounced the word “bodegas.”

“We are not tacos,” reacted the National Association of Hispanic Journalists, based in Washington. "Don't reduce us to stereotypes."

Many conservative lawmakers have lambasted Ms. Biden, saying the progressive media would have gone wild if such a gaffe had come from the Republican camp.

“No wonder Hispanics are running away from the Democratic Party!” commented Arizona State Rep. Andy Biggs.

Jill Biden's trip to Texas was intended to court the Hispanic electorate, traditionally an important component of the Democratic vote.

In one year, however, Joe Biden's approval rating has dropped from 55% to 26% among voters of Hispanic origin, according to a recent Quinnipiac poll. 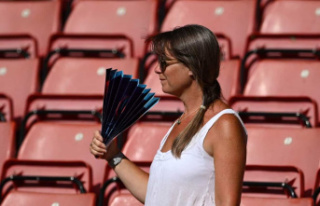