US First Lady Jill Biden will undergo surgery next week to remove a “small skin lesion” discovered on her face during a routine examination, her spokeswoman announced on Wednesday. 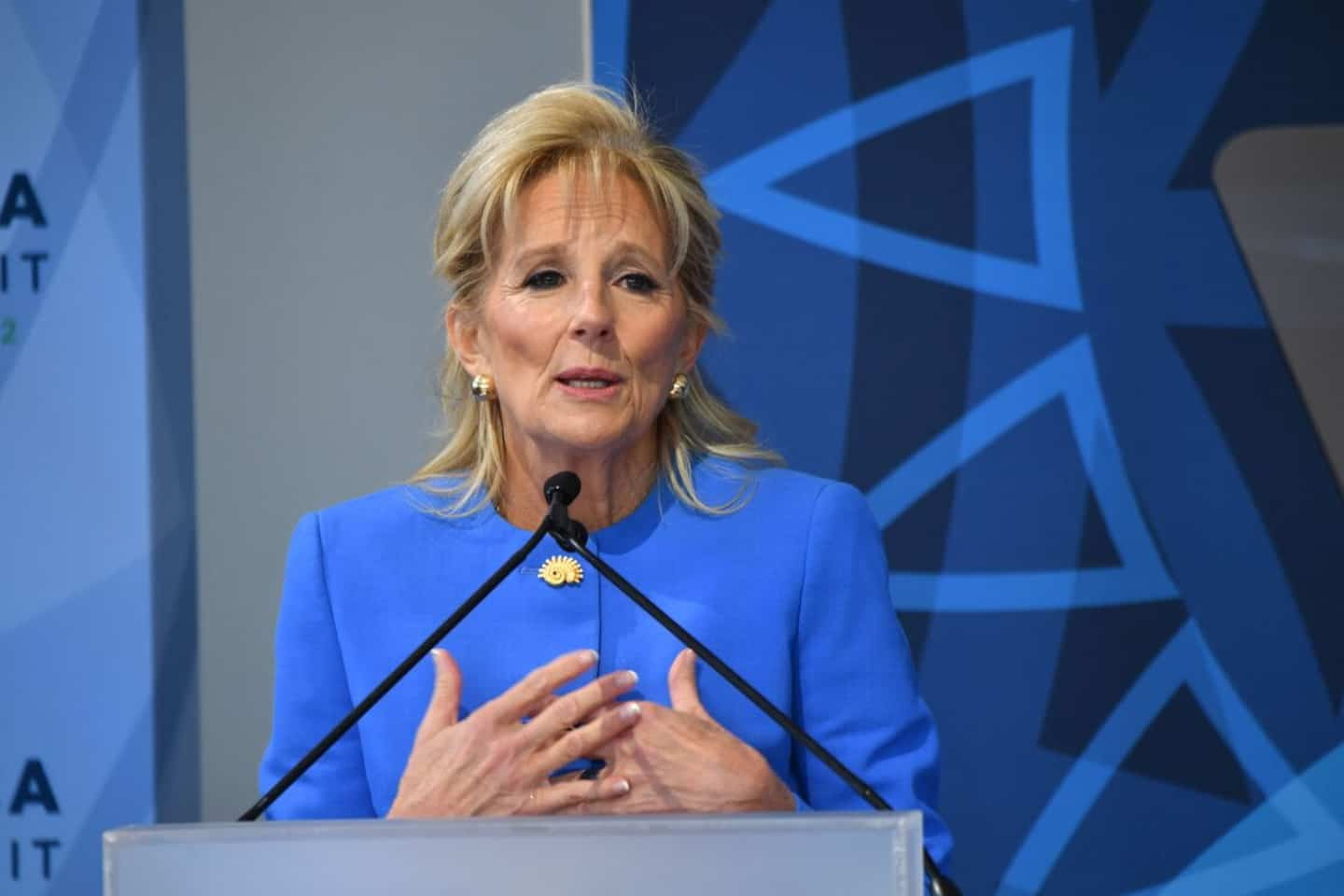 US First Lady Jill Biden will undergo surgery next week to remove a “small skin lesion” discovered on her face during a routine examination, her spokeswoman announced on Wednesday.

This outpatient surgery operation will take place on Wednesday, January 11 at Walter Reed Military Hospital, near Washington, said the presidential doctor, Kevin O'Connor, in a letter made public by the spokesperson for the "First Lady" , Vanessa Valdivia.

“During a routine skin cancer screening, a small lesion was discovered above the First Lady's eye. As a precaution, the doctors recommended that it be withdrawn from him”, writes the doctor in his letter.

The tissues thus removed will then be analyzed, he specifies.

Jill Biden, 71, is the oldest First Lady in US history, while her 80-year-old husband is also the oldest tenant in White House history.

Cancer is a personal cause for Joe Biden, whose son Beau died in 2015 of brain cancer, and who made reducing the death rate from the disease a "presidential priority."

1 Serious collision in Matane: a minor pedestrian in... 2 NFL: Bills player's cardiac arrest could be due... 3 Canadian: autopsy of a catastrophic trip 4 Femicide in Montreal: a ladder to kill her 5 A centenarian doesn't want to know about leaving... 6 Canada in the Grand Final of the World Juniors! 7 Quebec box office: nearly $2 million for December... 8 Tuna sold at auction for 369,000 Canadian dollars... 9 Strong start propels Rocket to victory 10 Dirty in the mold of Huberdeau 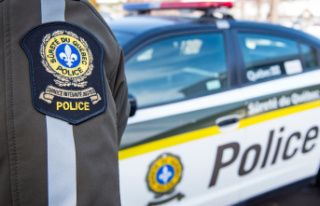 Serious collision in Matane: a minor pedestrian in...