WASHINGTON | US President Joe Biden remains positive for COVID-19 but is doing well and continues to manage the country's affairs from the White House, his personal physician said Monday. 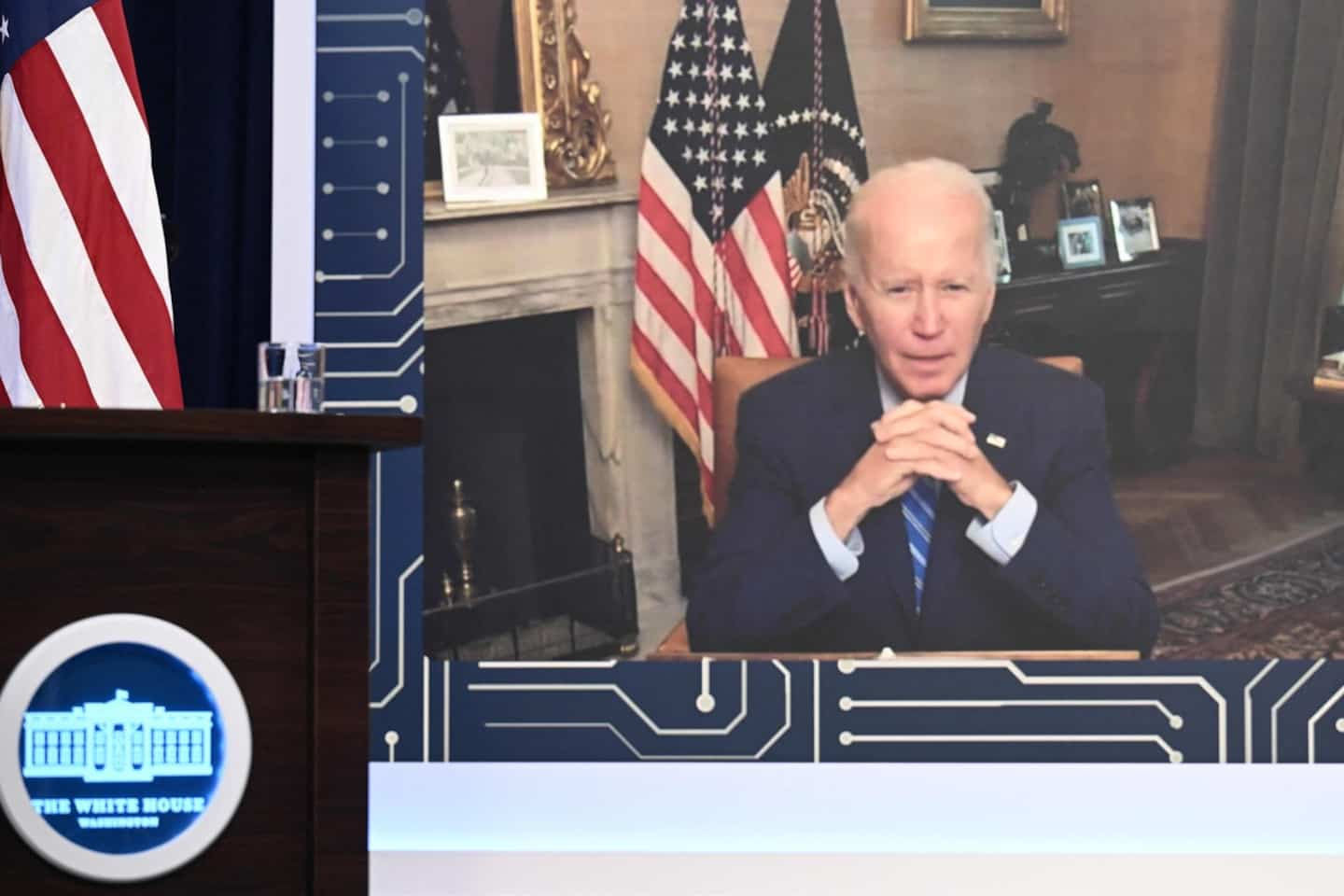 WASHINGTON | US President Joe Biden remains positive for COVID-19 but is doing well and continues to manage the country's affairs from the White House, his personal physician said Monday.

The 79-year-old Democrat, who remains confined, is “very attentive to the protection” of those around him, said Dr. Kevin O’Connor in a letter made public by the presidency.

Joe Biden had tested positive on July 21 with “very mild symptoms” and was released from confinement on Wednesday after testing negative.

But he had again tested positive on Saturday, a “rebound” of possible positivity in patients treated, like him, with Paxlovid.

This antiviral treatment from the Pfizer laboratory works by reducing the ability of the virus to replicate, thus slowing the progression of the disease.

It is recommended in the United States for people at risk of developing a severe case of the disease, a category into which the American president falls due to his age.

1 Montréal-Nord: coming together through basketball 2 “Alerts”: a new trailer unveiled 3 “The drag in me” lands at Crave by the end of... 4 Bill Russell: The Racism Flea Market 5 Greece: a mother prosecuted for triple infanticide 6 Justin Trudeau vacations in Costa Rica 7 No new deaths linked to COVID-19 in Quebec 8 Kim Clavel on his cloud 9 Commonwealth Games: Maude Charron gold medalist 10 Beyoncé replaces an offensive word towards people... 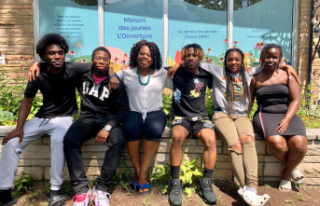 Montréal-Nord: coming together through basketball