John Madden, holder of three Stanley Cup rings, will continue his coaching career with the Arizona Coyotes as an assistant to André Tourigny. 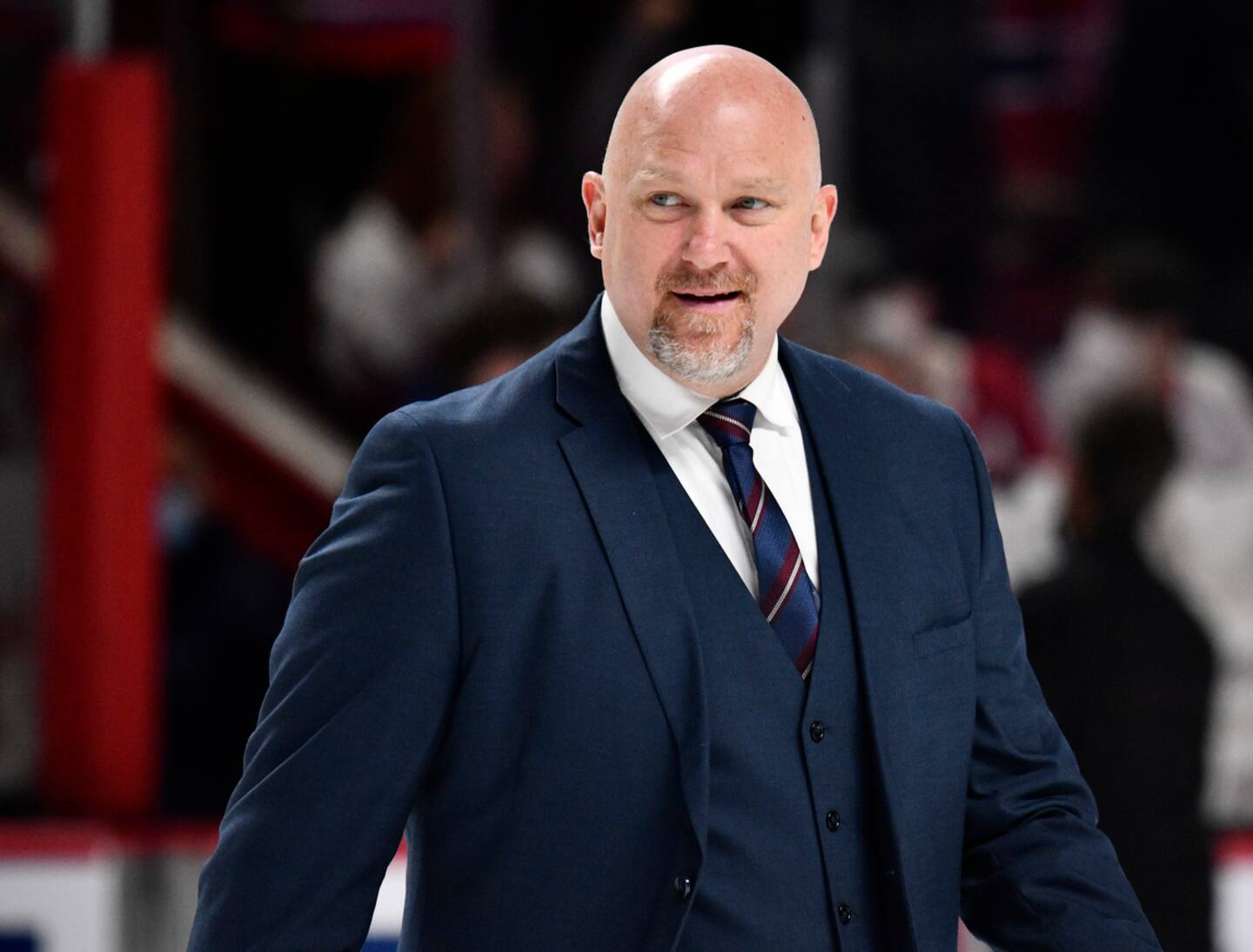 John Madden, holder of three Stanley Cup rings, will continue his coaching career with the Arizona Coyotes as an assistant to André Tourigny.

This is what the organization announced on Tuesday.

"It's exciting to have the privilege of working alongside a winner like John," Tourigny said in a team statement. His curriculum vitae as a coach and as a player is extensive. Our team, our players and I will fully benefit from his knowledge and experience.”

Madden didn't survive the San Jose Sharks' big cleanup in early July, being fired along with pilot Bob Boughner. Madden thus spent two seasons behind the Sharks bench after leading the Cleveland Monsters of the American League for three campaigns.

The man who also held a scouting role with the Montreal Canadiens after hanging up his skates won the Stanley Cup twice with the New Jersey Devils (2000 and 2003) and once with the Chicago Blackhawks in 2010.

He totaled 165 goals and 348 points in 898 regular season games with four teams, once winning the Selke Trophy, awarded to the league's top defensive forward. 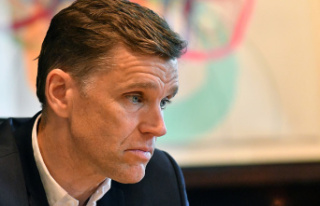 Positive for COVID, the mayor of Quebec will miss...