John Rahm wins the first tournament of the season

Jonh Rahm started 2023 with a bang by winning the PGA Tournament of Champions ahead of Collin Morikawa on Sunday in Kapalua, Hawaii. 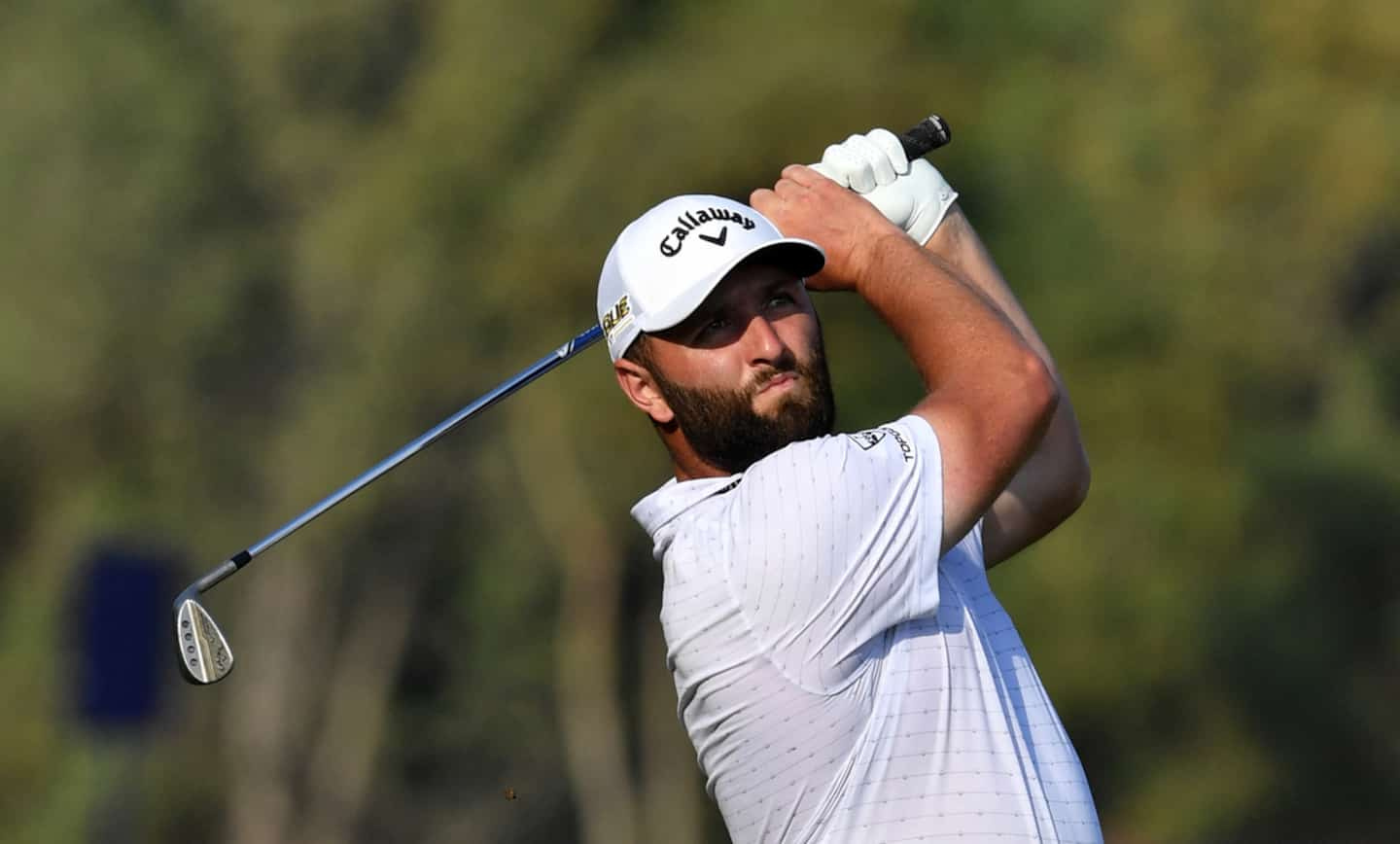 Jonh Rahm started 2023 with a bang by winning the PGA Tournament of Champions ahead of Collin Morikawa on Sunday in Kapalua, Hawaii.

• Read also: Masters Tournament: players from the LIV circuit will be there

The Spaniard was seven shots behind on the 13th hole before hitting three consecutive birdies and an eagle obtained with a 12-foot putt. The latter gave a card of 63 and a cumulative of -27.

This return has allowed him to win a championship in the last seven seasons.

The week had however started well for the American Collin Morikawa who collapsed on the last day of the competition. He concluded this difficult day with a card of 72 and a cumulative of -25.

Corey Connors advanced six positions finishing with a 67 and a -17 overall with three birdies and two bogeys. For his part, Mackenzie Hughes gave a card of 65 and a cumulative of -16. This one had a very nice day with an eagle, on the 15th hole, and four birdies while not cashing any bogey.

The British Columbian, also present at the tournament, Adam Svensson did not have such a glorious tournament finishing in 37th place with a card of 68 and a cumulative of -5. Victim of a bogey on the 17th hole and birdied five.

1 Cassandre Prosper: a 17-year-old Quebecer in the NCAA 2 Bacteria that contribute to cancer 3 They liberate 3D from glasses 4 10 habits to adopt in 2023 5 Tips for raising a down payment for a property 6 A second look at the business world 7 Danone sued by NGOs for plastic pollution 8 Biden's visit to Mexico: 200 migrants deported 9 Brazil: the places of power under control after the... 10 Covid in China: 90% of the inhabitants of a province... 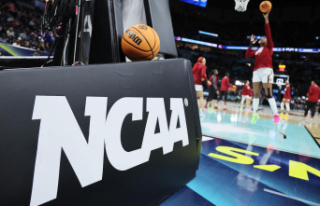