Johnny Depp sells artwork he made for over 3 million euros

US actor Johnny Depp on Thursday sold a collection of prints he created of Hollywood and rock icons for around £3 million (over $3. 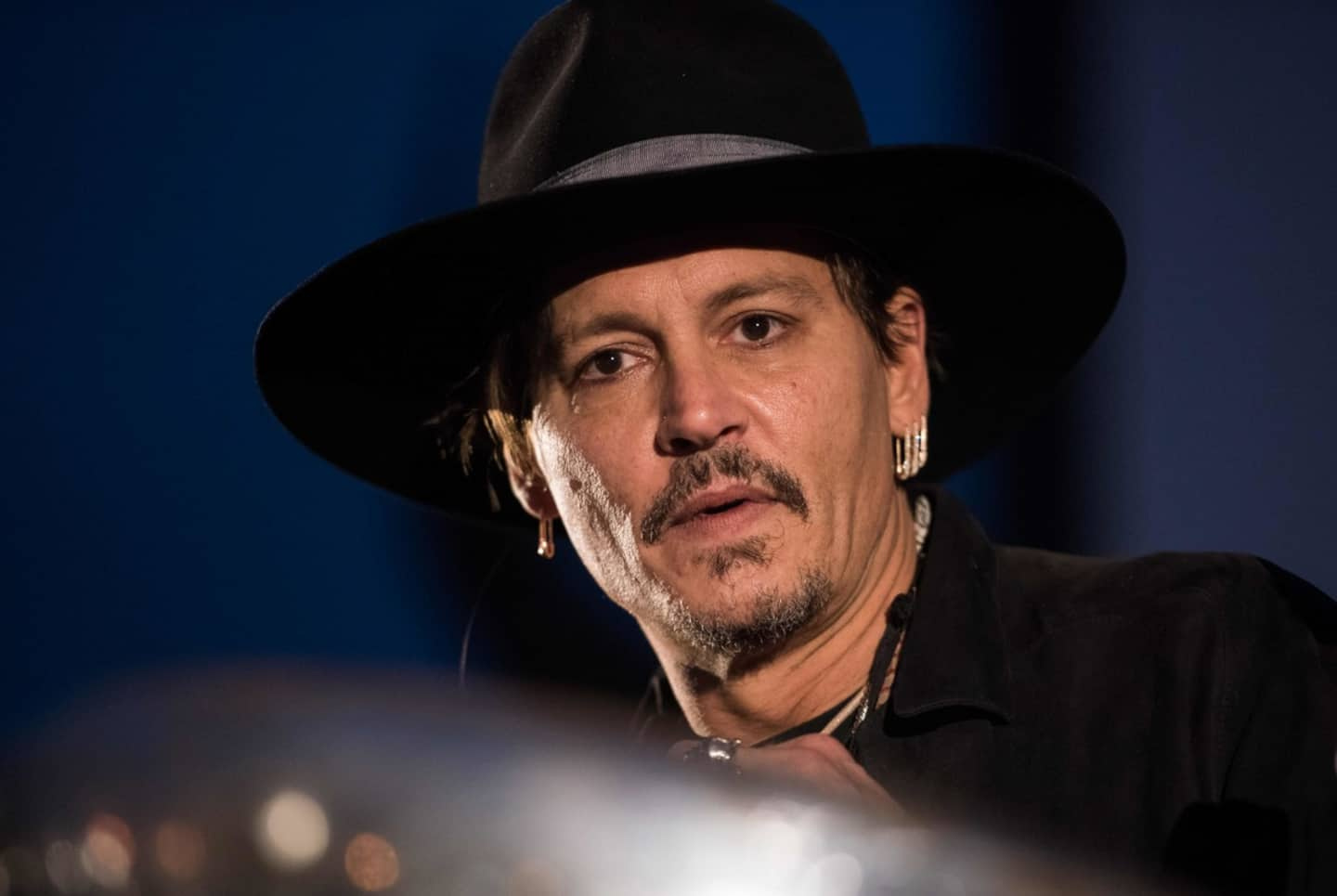 US actor Johnny Depp on Thursday sold a collection of prints he created of Hollywood and rock icons for around £3 million (over $3.5 million) via a UK gallery.

• Read also: An album and a tour for Johnny Depp

Depp wrote on Instagram on Thursday that the prints, made from computer-generated images, were for sale online at Castle Fine Art, which runs a network of galleries in Britain.

The gallery said the collection of prints titled 'Friends and Heroes' was 'a testament to those he knew well and those who inspired him'.

The gallery quoted the actor as saying, “My paintings surround my life, but I kept them to myself and limited myself. No one should ever limit themselves.”

The gallery said its website, on which 780 pieces were for sale, had been saturated with requests. Buyers notably paid around 17,800 euros for a set of four framed prints or 4,700 euros for one print. 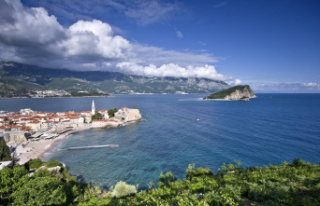