Johnny Depp will release an album with Jeff Beck

A week after the end of his highly publicized defamation lawsuit against his ex-wife Amber Heard, Johnny Depp has announced that he will be releasing an album with English rocker Jeff Beck on July 15. 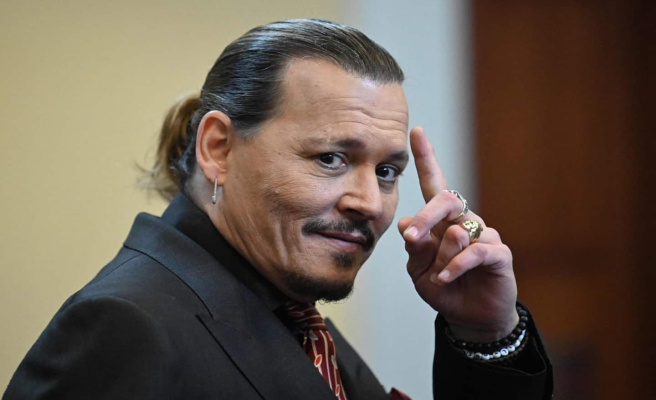 A week after the end of his highly publicized defamation lawsuit against his ex-wife Amber Heard, Johnny Depp has announced that he will be releasing an album with English rocker Jeff Beck on July 15.

• To read also: The legal victory of Johnny Depp “potentially catastrophic” for the victims of violence

The 13-track disc entitled "18" is largely made up of covers, from the Beach Boys, Marvin Gaye or Velvet Underground, according to the statement from Depp and Beck.

It will also include two songs written by Johnny Depp, 59: "This is a Song for Miss Hedy Lamarr" and "Sad Motherfuckin' Parade".

“When Johnny and I started playing together, it really ignited our youthful spirit and our creativity,” said Jeff Beck, 77. “We were joking that we felt like we were 18 again, so that also became the title of the album. »

This isn't Johnny Depp's first foray into music: the actor recorded and toured for more than a decade with the Hollywood Vampires, a "supergroup" he created with Alice Cooper and Joe Perry.

"It's an amazing honor to play and write music with Jeff, one of the greatest, whom I now have the privilege of calling my brother," said Johnny Depp, currently the special guest of Jeff Beck's tour of Europe.

The jury at the court in Fairfax, near Washington, found that Ms Heard, 36, defamed Mr Depp by describing herself as a victim of domestic violence in a 2018 op-ed published in The Washington Post, although she did not did not identify the actor by name.

For her part, Ms. Heard must receive $ 2 million in damages, because the jury found that one of Mr. Depp’s lawyers had also defamed her. The trial, which lasted six weeks, generated a lot of interest, in particular because it was televised and broadcast live, and excerpts were shared on social media making Amber Heard the target of much online mockery. .

1 London 'seriously concerned' over UK fighters... 2 The body of a woman found in the Saint-Charles River... 3 5 soldiers killed in a plane crash in California 4 Household debt worries the Bank of Canada 5 LeBron James wants to buy a team in Las Vegas 6 The Blue Jays' best prospect is coming 7 Ukraine has exhausted all its weapons and is totally... 8 Five firearms seized and two individuals arrested... 9 Medical assistance in dying bill will not pass 10 The “green plants” deputies have done little work... 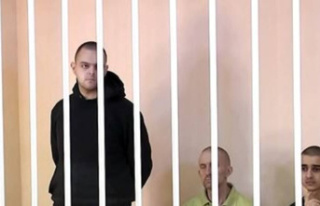