Johnny Gaudreau in Columbus: Jarmo Kekalainen proud of his shot 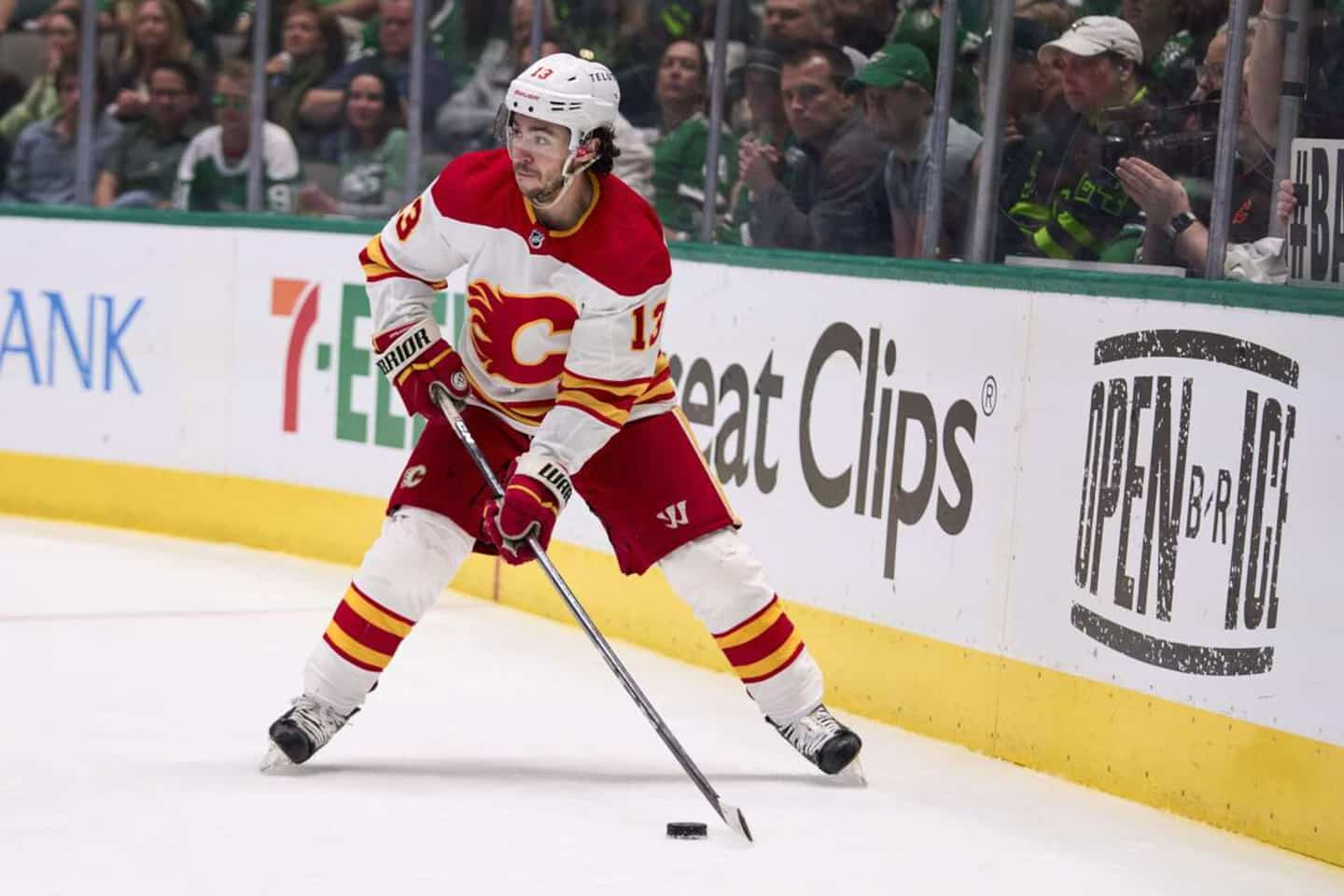 • Read also: NHL Free Agents: The catches of the day

• Read also: Free agents in the NHL: Ondrej Palat would join the Devils

"Johnny Gaudreau is a superstar in the National Hockey League and we couldn't be happier to welcome him to the Columbus Blue Jackets family," said Kekalainen, whose comments were reported by the NHL website. .

Gaudreau, 28, was arguably the most coveted free agent on Wednesday when the market opened. The Blue Jackets signed him to a seven-year, $68.25 million deal Wednesday night.

"He's an elite player who makes other players better around him," added the DG. We are excited to add a guy of his caliber to our group. It's a great day for our franchise, our fans and the city of Columbus."

Last season, with the Calgary Flames, the man nicknamed “Johnny Hockey” scored 115 points, a personal high. The American had thus finished second in the top scorers in the National Hockey League (NHL), tied with Quebecer Jonathan Huberdeau, of the Florida Panthers. Only Connor McDavid, of the Edmonton Oilers, had done better than them with his 123 points.

1 American basketball player Griner supported by her... 2 A natural association with the Flyers, according to... 3 Free agents in the NHL: Ondrej Palat would join the... 4 British Open: Has the hour come for Rory McIlroy? 5 Death of Pierre Marcotte: many tributes on social... 6 Assisted suicide for one of the owners of the legendary... 7 FEQ: Daniel Bélanger and the Boulay Sisters with... 8 FEQ: double time for Bran Van 3000, cancellation for... 9 Green light from the prosecutor for the publication... 10 Meta publishes a first report on human rights 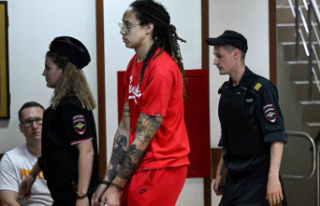