Annie Blanchard and Maxime Landry are eager to unveil their album paying tribute to their idols Kenny Rogers and Dolly Parton. 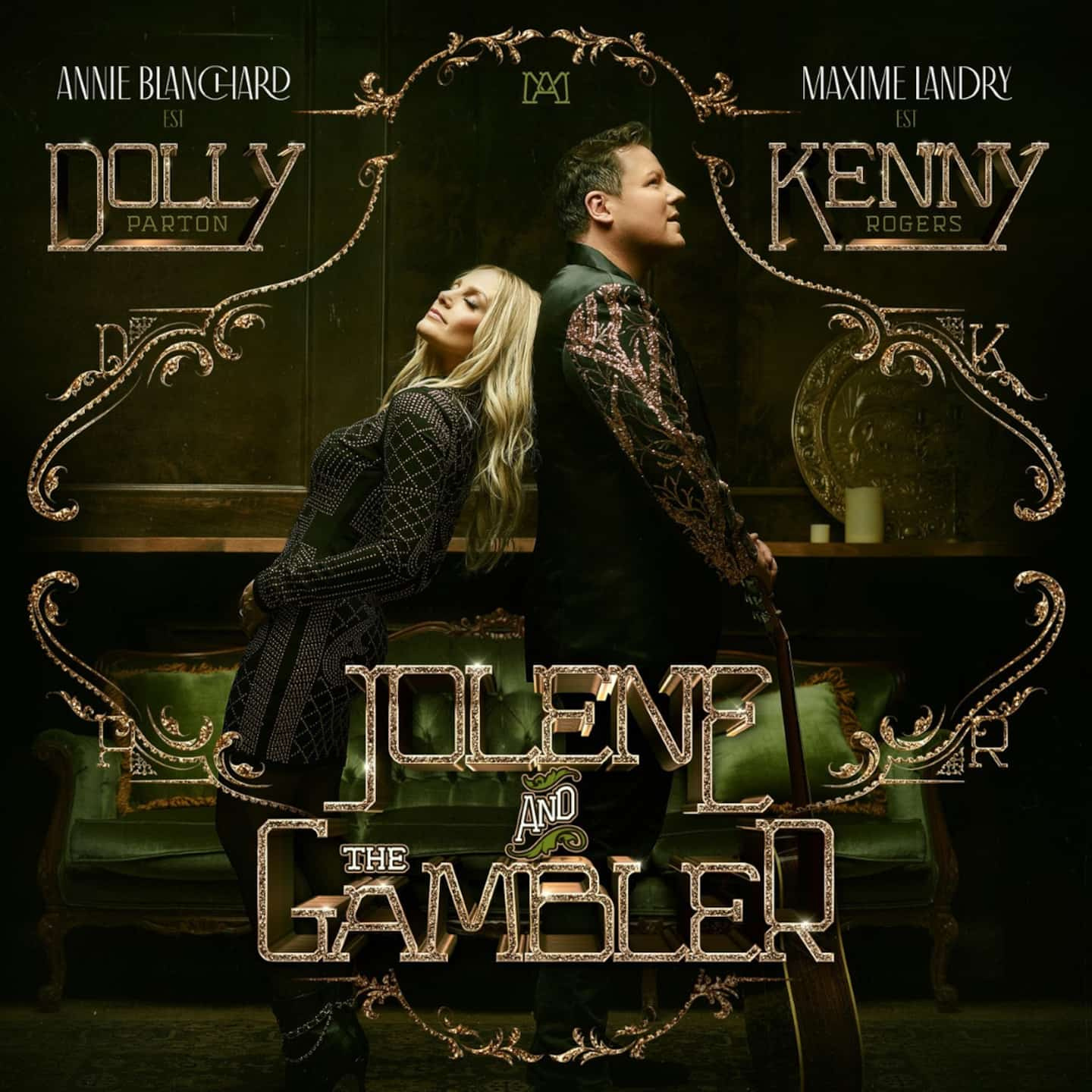 Annie Blanchard and Maxime Landry are eager to unveil their album paying tribute to their idols Kenny Rogers and Dolly Parton.

The opus “Jolene and The Gambler” will be launched on September 9 and will be the subject of a show on September 11 at the Western Festival of St-Tite, in Mauricie.

The 14 songs of the studio effort will set the table for a tour of shows through the Belle Province. The first single, the hit “Islands in the Stream”, will start playing on the radio in mid-August.

The two former academicians – she was in the women's final in 2005 and he won the 2009 edition – have been friends in life and stage accomplices for more than 10 years.

The idea of ​​paying tribute to Kenny Rogers (he died in March 2020 at the age of 81) and Dolly Parton, who has been active in the spotlight since 1957, thus germinated. The two greats of American music were, like Annie Blanchard and Maxime Landry, friends and often collaborated.

“There is no lovelier story of friendship in the arts than that of Dolly Parton and Kenny Rogers. Annie and I are great friends, so it's a perfect project for us, their music runs through our veins," said Maxime Landry, who laughs and wonders why he didn't think of this project before, he who now has a record company and increasingly wants to support other artists alongside his own projects.

"Right now I'm working with Rita Baga on songs, we want to produce her album, we've been talking about it since 'Big Brother Celebrities'."

Maxime Landry is busy and happy to be. "I've produced six albums so far and 'Jolene and The Gambler' is my 10th career album. My sixth novel is coming, I'm writing it for publication in early 2023. I love what I do, I work a lot, all my projects keep me alive. And all that is production, I hood, I will seek the best with whom I have worked over the years. I launched three albums during the pandemic, ”said the man who, since 2015, has been the main host of the Opération Enfant Soleil Telethon alongside Annie Brocoli.

Maxime Landry participates in the show “La belle tour” celebrating Chaudière-Appalaches, this Monday, on TVA. As a proud ambassador of Beauce, which is included in this region, he was a must.

"It's like a 'running gag' in my shows when I say to the world: 'Did I already tell you that I came from Beauce?' I can't stop talking about it, I'm proud of my region, I find it beautiful and it inspires me,” said the 35-year-old artist.

He divides his time between the “big city” and his house on the banks of the Chaudière River, which he had built on the family land. "It's my corner and the first thing I did when I left "Star Académie" was to have my home base in Beauce. It is a place of meeting, of friendship, of entourage, a place where I write and resource myself. I have not found a place so inspiring because I draw on memories, in my youth.

The bad weather came to play spoilsport during the recording of the episode piloted by Guy Jodoin, but it took a lot more to discourage Maxime Landry and the other guests, Rémi Chassé, P-A Méthot and Pascale Picard. The big stage of "La belle tour" was set up for the occasion at the Nordet – Vignoble, distillerie et cidrerie, in the Pintendre sector, in Lévis, but the filming of the individual interviews took place at the Quai Paquet, which offers a magnificent view of Quebec City and the Château Frontenac.

1 Sending Russian turbines back to Germany: Ukrainians... 2 Two electrified electricians in Saint-Jean-sur-Richelieu 3 Roger Waters at his best at the Videotron Center 4 Death penalty or life in prison for the Parkland killer? 5 Hockey Canada scandal: Players to respond to NHL 6 Delta announces order for 100 Boeing 737 MAX 7 Drought in Los Angeles: the water police on the lookout 8 Drought: half of EU territory “at risk” 9 Towards an improvement of aeromedical evacuation services 10 'No question of going there': Corey Conners... 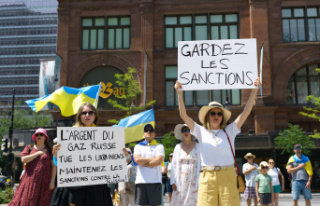