Jonathan Toews is not very enthusiastic

Blackhawks captain Jonathan Toews doesn't seem to be too excited about being part of the rebuild at the Chicago club. 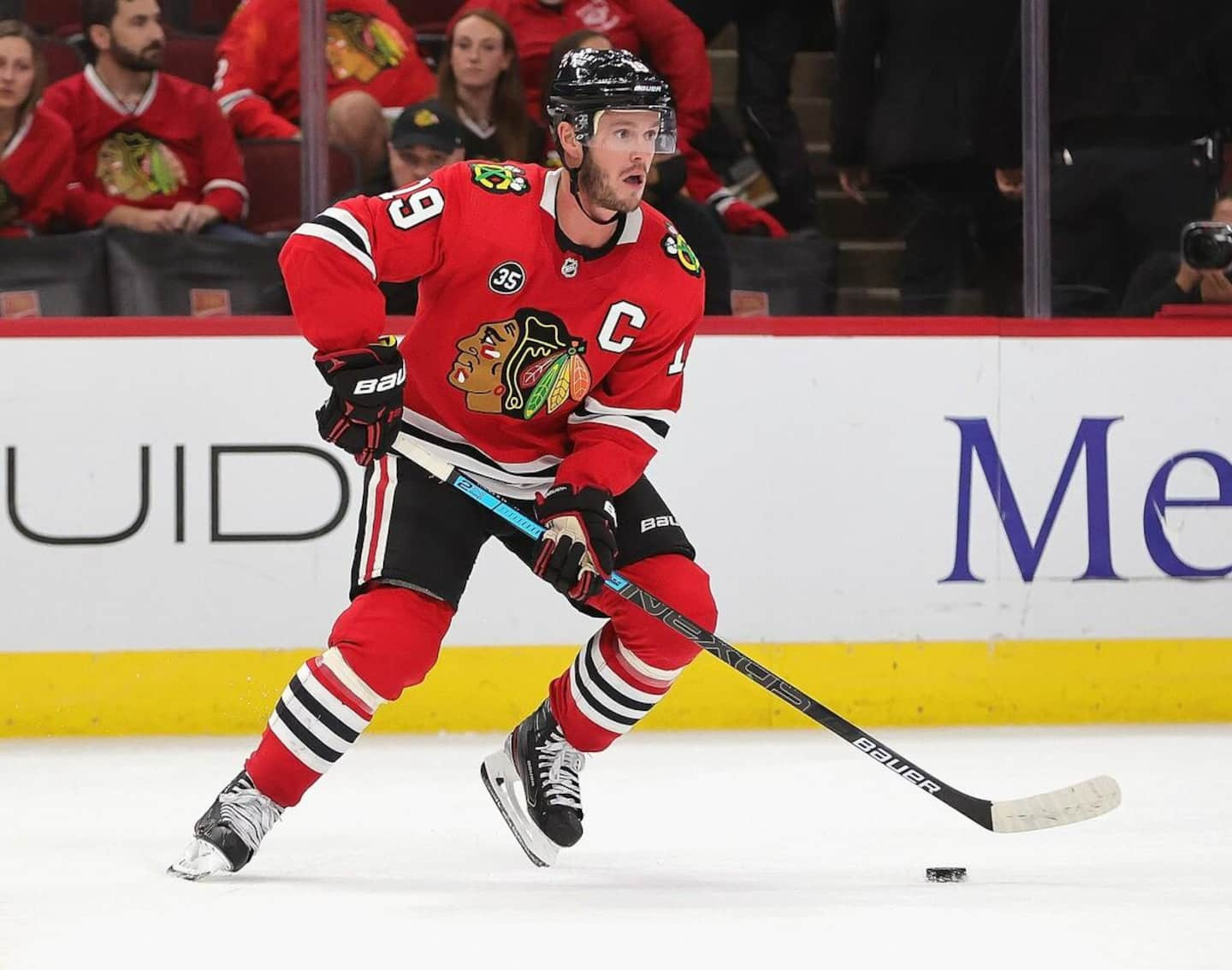 Blackhawks captain Jonathan Toews doesn't seem to be too excited about being part of the rebuild at the Chicago club.

• Read also: David Quinn confirmed at the helm of the Sharks

This is what emerges from his recent interview with the journalist of the sports site The Athletic Mark Lazerus.

"At the end of the day, we're talking about a five-year process based on what Kyle [Davidson, the general manager] said. That aspect doesn't seem appealing to me at all, Toews said. I can't speak for [Patrick Kane], but I really feel like there's been a lot of change every year, and it's been for three or four years. It's very, very exhausting."

The 34-year-old veteran and Kane will play out the final year of their contracts in 2022-23 and could become unrestricted free agents after the campaign. The two skaters have a salary of $10.5 million.

On the sidelines of the last National League draft, Davidson traded two important elements of his offense, Alex DeBrincat and Kirby Dach. They were respectively traded to the Ottawa Senators and the Montreal Canadiens.

"Alex DeBrincat was under Kane's wing and I like to think that Kirby and I had the same kind of chemistry," Toews said. They have now taken the door. We have seen this too often. I've learned to be more patient, but there's no doubt what's to come is daunting. I'm not going to sit here and say what I'm going to do or what the future holds. I really don't know what to expect."

“It's just a shame it's come to this, but that's what it is. A lot of that stuff has been out of my control for a while, and it's a weird place to be captain."

The Manitoban will however have a say if the “Hawks” wish to trade him, since he has a complete non-trade clause. This is also the case with Kane.

1 Romell Quioto to new heights 2 Shocking humor offered at Just for Laughs 3 Where to see the pope in Quebec on Wednesday? 4 NHL: bad news for the Flyers 5 Opioid crisis: the Teva laboratory announces an agreement... 6 QMJHL: Rioux leaves the Drakkar, Grégoire takes over 7 Tennis: the return to the sources of Félix Auger-Aliassime 8 "Arlette": the great return of Maripier... 9 Magic Festival: Quebec, a magical city 10 Opera Festival: In the Heart of Yourcenar 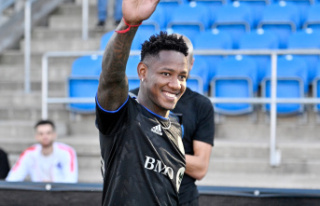