Josh Rosen with the Browns?

The Cleveland Browns are reportedly about to announce the signing of quarterback Josh Rosen for one season. 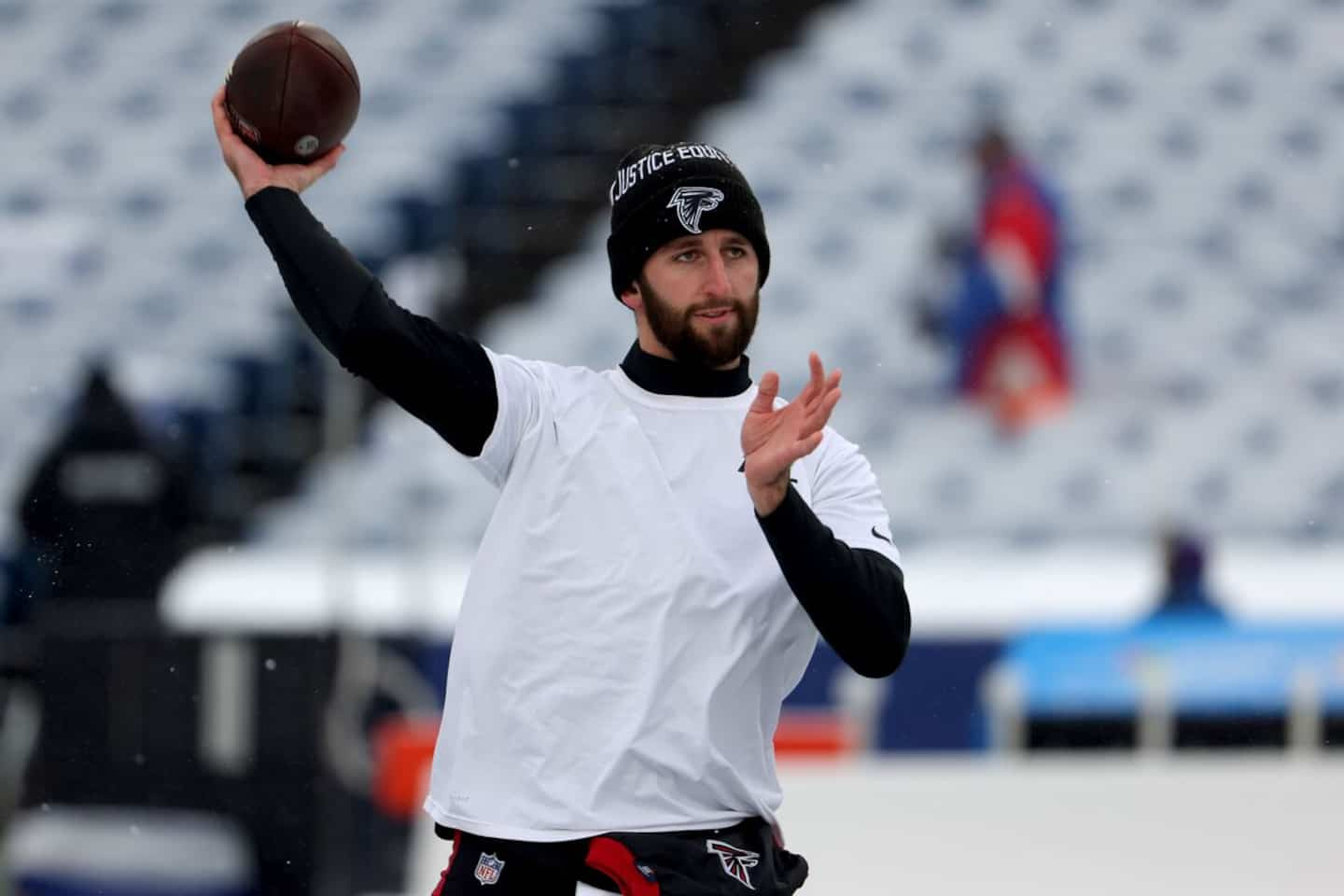 The Cleveland Browns are reportedly about to announce the signing of quarterback Josh Rosen for one season.

• Read also: Jimmy Garoppolo can look for a new team

At least that's what ESPN reported on Thursday.

Selected 10th overall in the 2018 Draft by the Arizona Cardinals, Rosen has failed to establish himself as a starter in the NFL so far. In 2021, the now 25-year-old completed two of his 11 passes for 19 yards, suffering two interceptions.

The Browns could, however, be deprived of their number 1 pivot, Deshaun Watson, who has been the subject of several civil lawsuits for inappropriate sexual behavior or for sexual assault.

If he managed to settle out of court with a majority of his alleged victims, Watson may well have violated the NFL's personal conduct policy. He could therefore be suspended by the start of the next campaign.

Quarterbacks Jacoby Brissett and Josh Dobbs are also part of the organization.

1 Duo from Saumur to the rescue of the heat wave 2 There are more wild tigers in the world than previously... 3 Toddlers vaccinated on Monday against COVID-19 4 WHO: international treaty on pandemics will be legally... 5 Harvests: agricultural producers can breathe a sigh... 6 A procession of 1000 Hells Angels arrives in Toronto 7 Juraj Slafkovsky not guaranteed to start the season... 8 CFL: Former commissioner Doug Mitchell has died 9 Pearl Jam cancels two shows 10 Snap shares fall 26% on Wall Street 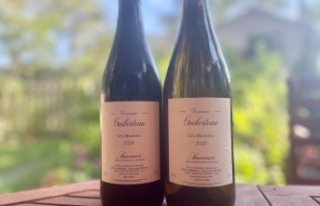 Duo from Saumur to the rescue of the heat wave