There are goals that are part of the great history of hockey. 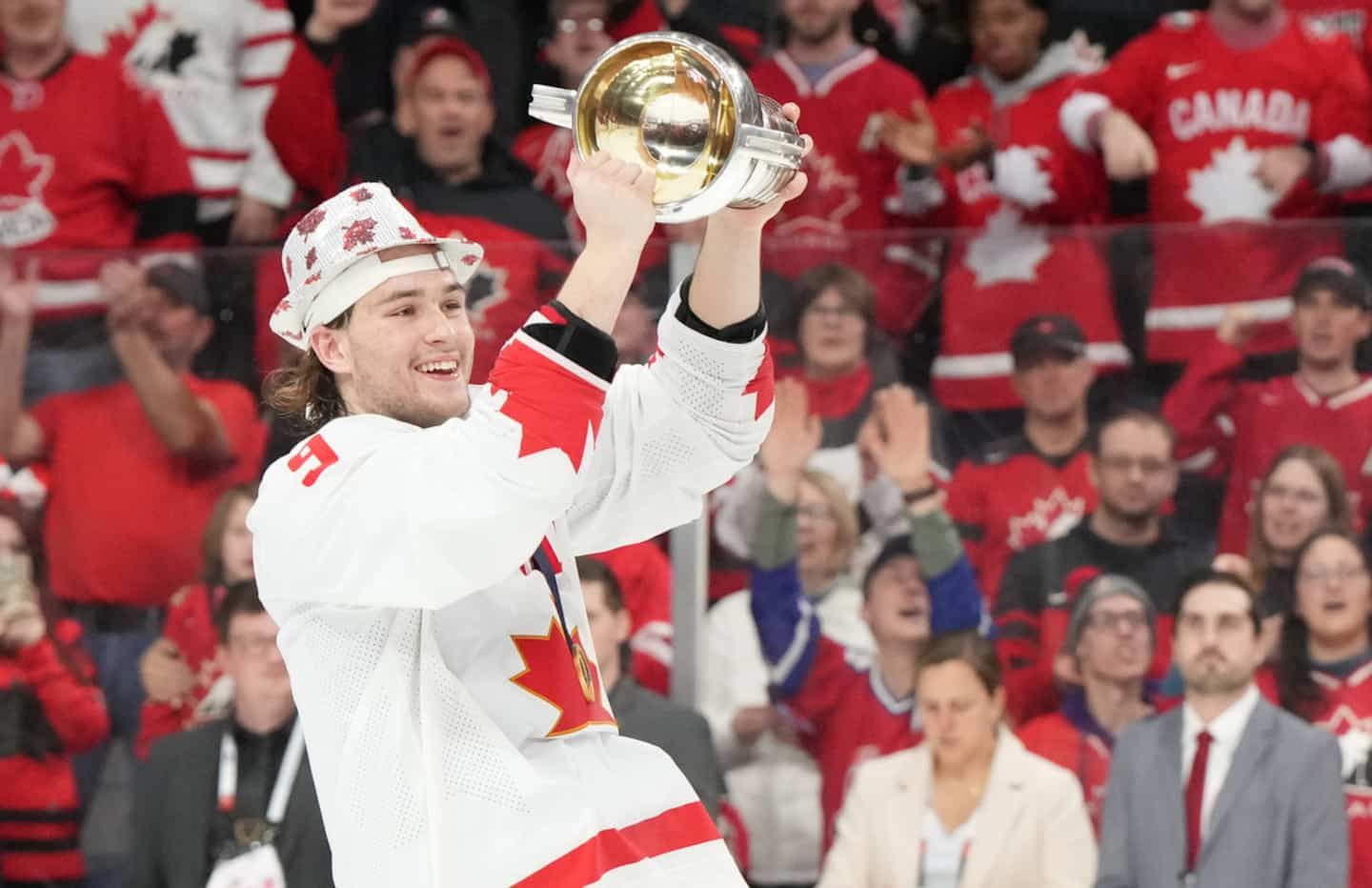 There are goals that are part of the great history of hockey. Goals that we will see again in 10, 20 or 30 years. Dylan Guenther's overtime in Canada's 3-2 win over the Czech Republic in the gold medal game at the World Junior Championship in Halifax falls into this category.

• To read also: World Juniors: Bronze to the Americans

If Guenther, a 2021 Arizona Coyotes first-round pick, pulled off the finishing touch, Joshua Roy worked his magic with a perfect pass.

"I still have in mind the images of the winning goal," Roy said in a telephone interview with the Journal the day after this dramatic victory. The automatic play was to get around the Czech defender (Stanislav Svozil). That's what I did. »

“I watched the goalie move, but I had no trouble trusting Guenther, a player who already plays in the NHL. I knew he was for putting her in. I gave him the puck back, I made the right play with my pass. »

Back from Halifax and en route to Sherbrooke, where he will enjoy a weekend off, Roy described the emotions of another gold medal after Edmonton in the summer tournament.

"Honestly, it's just incredible as a feeling," said the winger. I can hardly describe it. I will remember it all my life. I won the gold medal twice at the World Junior Championship. I have been watching this tournament since my childhood. Just to participate in it, I thought it was great. I now have two gold medals with two crazy finals that end in overtime. I can't ask for better. »

In front of Huberdeau

Author of eleven points (5 goals, 6 assists) in seven games in Halifax, Roy tallied 19 points (8 goals, 11 assists) in 14 games in his two appearances at the World Juniors. The 19 points represent a record for a player from Quebec, surpassing Jonathan Huberdeau's previous mark by one point during the 2012 and 2013 tournaments.

"It's fun. Huberdeau is a big name, he has a lot of success in the NHL, he recalled. I find it nice to beat this record. But I was not even aware of this possibility. It was Stéphane Leroux, from RDS, who told me about the record for a Quebecer after the quarter-finals. I didn't come to the World Juniors thinking about that record. My goal was to win gold. That's what I'm most proud of. »

Drafted in the fifth round by the Canadiens in 2021, Roy is now one of the organization's brightest prospects. In Halifax, he formed Canada's top line with Logan Stankoven and 17-year-old prodigy Connor Bedard.

"There are things you can't do on ice, but Connor can do it," Canada's No.9 said. I was happy to play with him in the same trio. I will remember it all my life. Connor is also a very humble guy. We saw it in the interviews after the game. He refused to talk about himself, he wanted to talk about the team. He might be the most arrogant guy since he is the best hockey player in the world of his age, but he is quite the opposite. »

Bedard also liked Roy's presence, calling him one of the smartest players he's ever played with. With this statement of Regina Pats pride, the CH faithful began to dream of seeing them on the same team.

A dream shared by Roy.

“Yes, I can dream. Like all fans, I would like to see the Canadiens win the lottery again and draft Connor. He will be very successful in the NHL and I would like to be able to rub shoulders with him if I manage to obtain a position in the future with the big club. I built a great relationship with Connor both on and off the ice. »

1 Two years after Capitol storming, Biden condemns 'political... 2 A crazy week in the United States Congress 3 Kidnapping in Laval: several charges against a 33-year-old... 4 Quebecer François Arnaud in season 2 of Yellowjackets 5 Ottawa: To end the abuse, two sisters would have killed... 6 NFL standings: Owners accept circuit plan 7 Tkachuk brothers: “our sister will try to skip school” 8 Patrick Roy predicts an exciting end to the season... 9 8 addresses where you can enjoy sustainable gastronomy 10 The first wine of the year 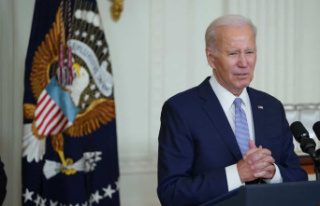