American-Palestinian journalist Shireen Abu Akleh, killed on May 11 in the occupied West Bank, was “likely” the victim of a shot from an Israeli position, American experts having “no reason” to believe that it was intentional shooting, the State Department said Monday. 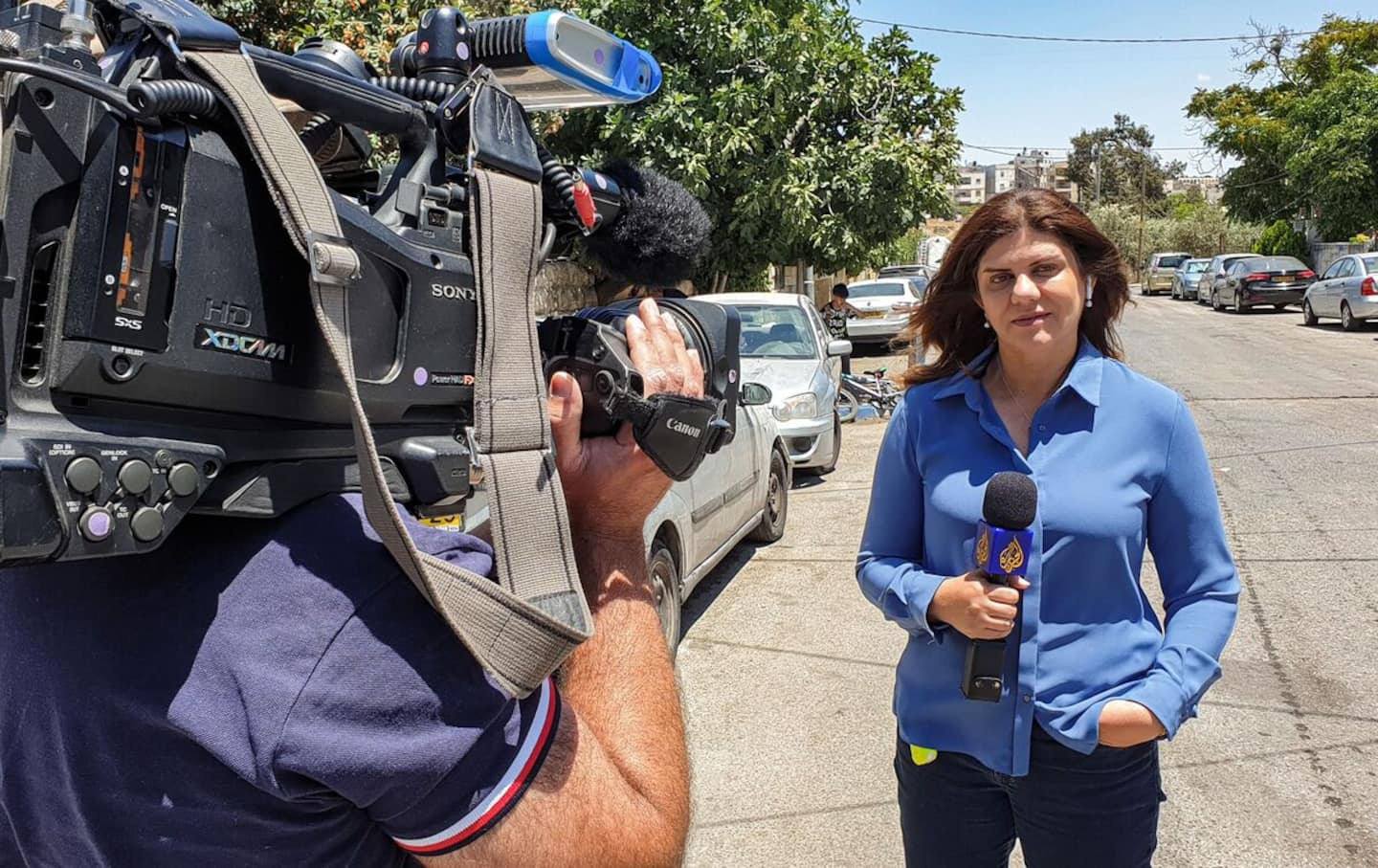 American-Palestinian journalist Shireen Abu Akleh, killed on May 11 in the occupied West Bank, was “likely” the victim of a shot from an Israeli position, American experts having “no reason” to believe that it was intentional shooting, the State Department said Monday.

• To read also: Funeral of Shireen Abu Akleh: the Israeli police conceal the conclusions of their investigation

• Read also: Outcry after the charge of the Israeli police at the funeral of Shireen Abu Akleh

The American analysis, however, could not reach a definitive conclusion as to the origin of the bullet that killed the correspondent of Al-Jazeera, who was covering an Israeli military operation in Jenin that day, the projectile being "very damaged,” the statement said.

The death of Ms. Abu Akleh, a well-regarded and well-known journalist from the Qatari channel, shook the Middle East. Both the Palestinian Authority and Al Jazeera and Al Jazeera-funding country Qatar immediately accused the Israeli army of killing her.

Ramallah, who had always refused to hand over the projectile to the Israeli army, had finally entrusted it to the Americans for expertise, the latter having undertaken to return it to the Palestinians.

But the Israeli army said on Monday it conducted a "ballistic examination" of the bullet itself -- 5.56mm caliber and fired by a Ruger Mini-14 semi-automatic rifle, according to the Palestinian prosecutor -- in the presence of " American security officials.

The Palestinian Authority did not react immediately on Monday, but a Palestinian official told AFP the day before, on condition of anonymity, that the possibility of Israel examining the ball entrusted to the United States raised questions about whether the Americans could be "trusted".

Israel continues to claim that it is impossible to know the exact origin of the shooting, Israeli or Palestinian, and continues to rule out a deliberate shooting in any case.

The Office of the United Nations High Commissioner for Human Rights concluded on June 24 that the Israeli army was responsible, an investigation dismissed as "unfounded" by Israeli Defense Minister Benny Gantz.

For their analysis, US authorities say they have had “full access” to investigations by Israeli forces and the Palestinian Authority in recent weeks.

"The United States (...) continues to encourage cooperation between Israel and the Palestinian Authority in this important matter" and "urges accountability" in the matter, the spokesperson added on Monday. of American diplomacy, Ned Price.

These latest developments come less than ten days before a visit by US President Joe Biden to Israel and the West Bank, Palestinian territory occupied by Israel since 1967, as part of his first tour of the Middle East since his accession to the White House.

1 Glacier collapse in Italy linked to global warming 2 A 19-year-old worker crushed by a heavy vehicle in... 3 Social networks: nearly a third of Canadians announce... 4 Patrick Roy will decide on his future this afternoon 5 A transaction that the Lightning would have liked... 6 Another strike in sight at Molson Coors 7 Should we fear the United States? 8 A cat sneaks into a vending machine 9 Rebuilding Ukraine will cost $750 billion and will... 10 Independent MP for Bonaventure: Sylvain Roy leaves... 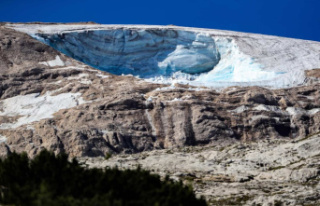