Judge allows Sikh turbans and beards in US Marines

A US court on Friday ordered the US Marine Corps to allow its Sikh recruits to wear beards and turbans, rejecting the argument of this elite unit which deemed it harmful to group cohesion. 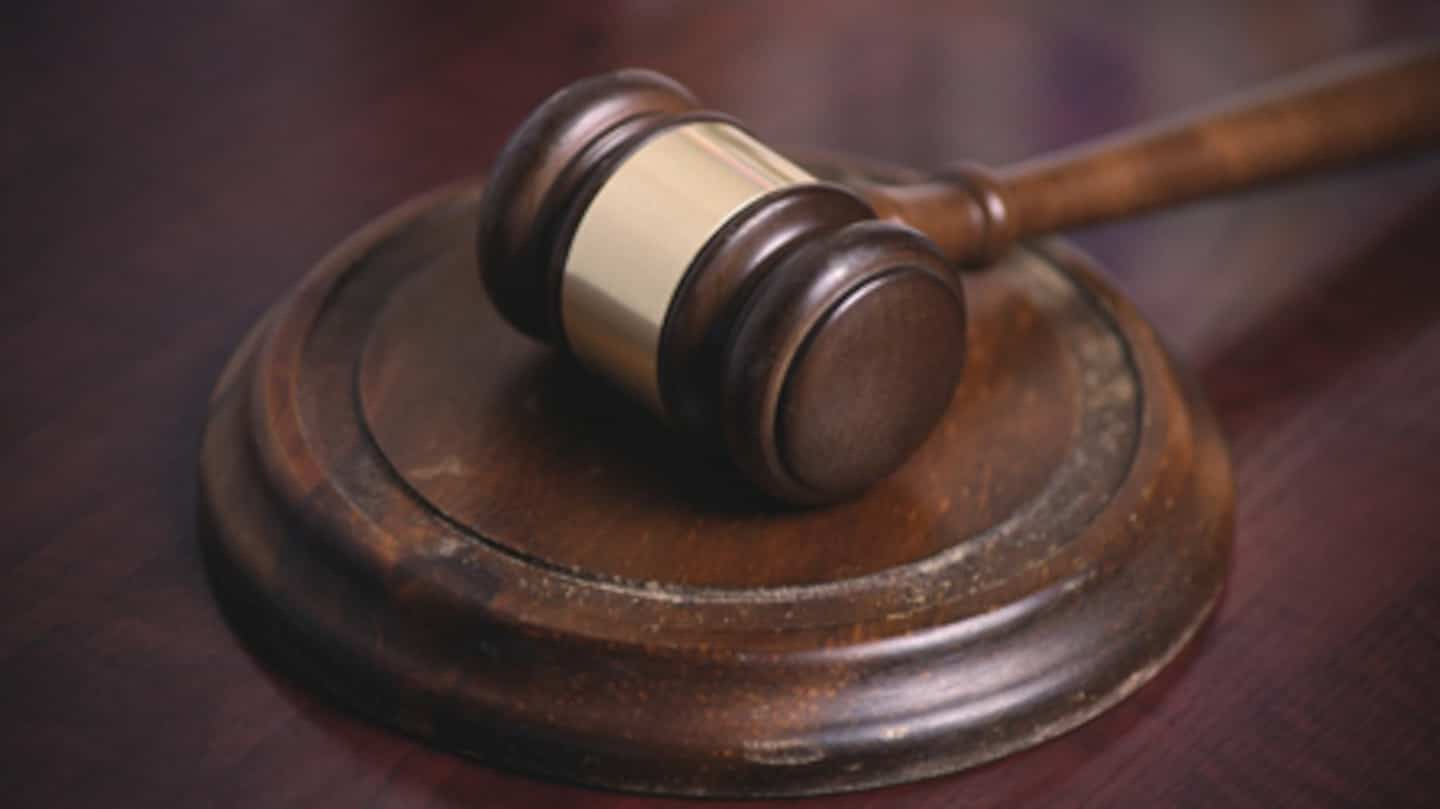 A US court on Friday ordered the US Marine Corps to allow its Sikh recruits to wear beards and turbans, rejecting the argument of this elite unit which deemed it harmful to group cohesion.

The US Army, US Navy, US Air Force and Coast Guard already allow Sikhs to join their ranks while respecting the rules of this monotheistic religion, which appeared in the 16th century in the northwest. of India, which prohibits men from cutting their hair or beards and requires the wearing of a turban.

But the Marine Corps, in response to three Sikhs taking tests to enlist last year, refused to grant exemptions to the rules during their training and potential combat periods — although the three candidates may keep beards and turbans at other times.

The command had argued that recruits should be "deprived of their individuality" as part of a "psychological transformation", according to the judgment.

Argument refuted by a Washington appeals court, which ruled that the Marines had not proven that a beard and a turban would have any consequence on the security or the smooth running of the training.

Especially since this body allows men with certain skin problems not to shave and generally allows tattoos.

1 Canada: A new study sounds the alarm about polar bears 2 Washington calls on Putin to 'recognize reality'... 3 Attempted murder in a motel in Longueuil 4 Christmas in a big way: life on the farm... with nine... 5 Christmas in a big way: nine children to manage...... 6 J.-A. Bombardier: our Nordic version of Henry Ford 7 These great Aboriginals who allowed the founding of... 8 Big Christmas: $1,000 in groceries per week for this... 9 The cross of Mount Royal has been shining for 98 years... 10 Storm: Via Rail passengers stranded for more than...

Canada: A new study sounds the alarm about polar bears