Following Monday's poor tournament curtain-raiser performance, the Canadian team promises change in many ways for its second game of the World Junior Hockey Championship against Germany on Wednesday, in Halifax. 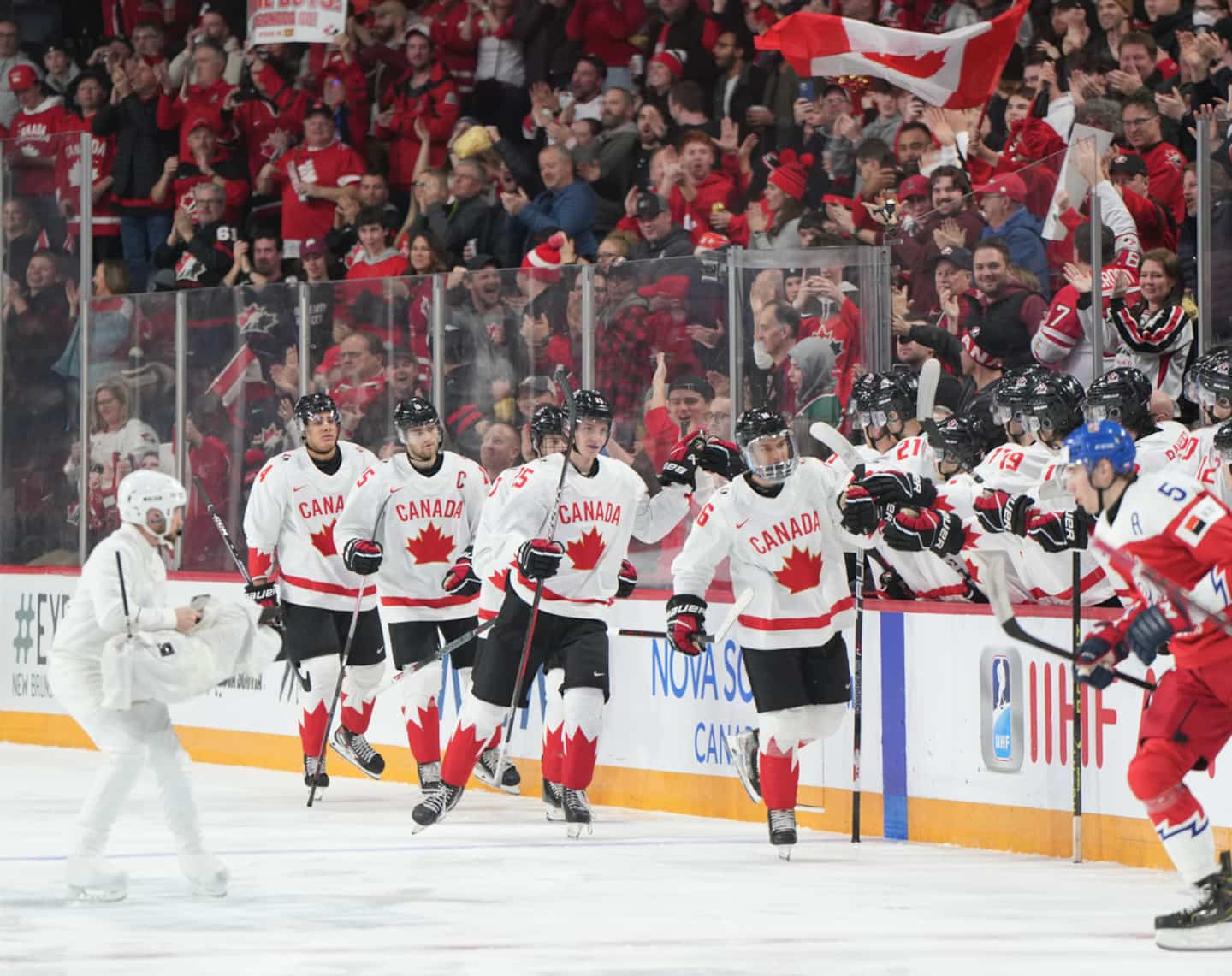 Following Monday's poor tournament curtain-raiser performance, the Canadian team promises change in many ways for its second game of the World Junior Hockey Championship against Germany on Wednesday, in Halifax.

Admittedly, few people, maple leaf players included, were expecting a rather embarrassing 5-2 loss conceded at the hands of the Czechs. Since the past cannot be erased, we must look ahead and make the necessary corrections in order to come back strong.

Head coach Dennis Williams also indicated on Tuesday that Thomas Milic will defend the Canadian cage against the Germans. He took over from Benjamin Gaudreau, chased out of the last meeting after giving up five times in 17 shots. The pilot also specified that modifications to the trios will be made, without however identifying them.

But regardless of the combinations in place and the opponents it faces, Junior Team Canada cannot afford to take nights off if it wants to win the competition. The effort and the desire to win will have to be there.

“It's good that we can see it and that we are put in our place, said Quebecer Nathan Gaucher, as reported by the French-language site of the National League. We know we are an extremely talented team, but if we play individually, we can lose games. If we want to win, we have to play the right way and we saw that yesterday [Monday].

"We didn't show our identity," he also said. We strayed from the plan and arrived thinking it was going to be easy. And we relied on our skills as a team.

Seattle Kraken forward Shane Wright's speech was much the same at the end of the disappointment experienced against the Czech Republic. Indiscipline is a problem to be solved, a major penalty from Zach Dean hurting Canada on Monday.

“We gave them way too many chances and we made it way too easy for them. We didn't make life difficult for them in their territory and they managed to skate in the neutral zone without too much difficulty. We have taken too many penalties, we have to avoid that in the next game, he said in a statement from Hockey Canada. We will take away several things from this game and do better in our next game.

Also, the recipe for success is as follows, according to assistant instructor Stéphane Julien.

"We have to physically dominate in our territory," he told NHL.com. We were slow defensively and we only managed 40% of our breakouts. Our relaunch must be carried out with speed; [Monday] we made too many reversals to pull it all off.”

1 The US Supreme Court upholds a health measure blocking... 2 Residents in the dark take their troubles patiently 3 Sunwing loses feathers: hundreds of travelers exasperated... 4 Accused of having abandoned her newborn in a tent 5 Bad weather conditions affect blood supply 6 Nathan MacKinnon back this week? 7 The CH tries to "find its legs" 8 One of Bob Marley's grandsons dies at 31 9 Wall Street ends divided, weighed down by technology 10 Bordeaux prison: an inmate loses his life 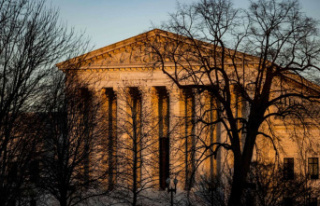 The US Supreme Court upholds a health measure blocking...