Just for Laughs invites you to his party

“We want people to come celebrate with us. 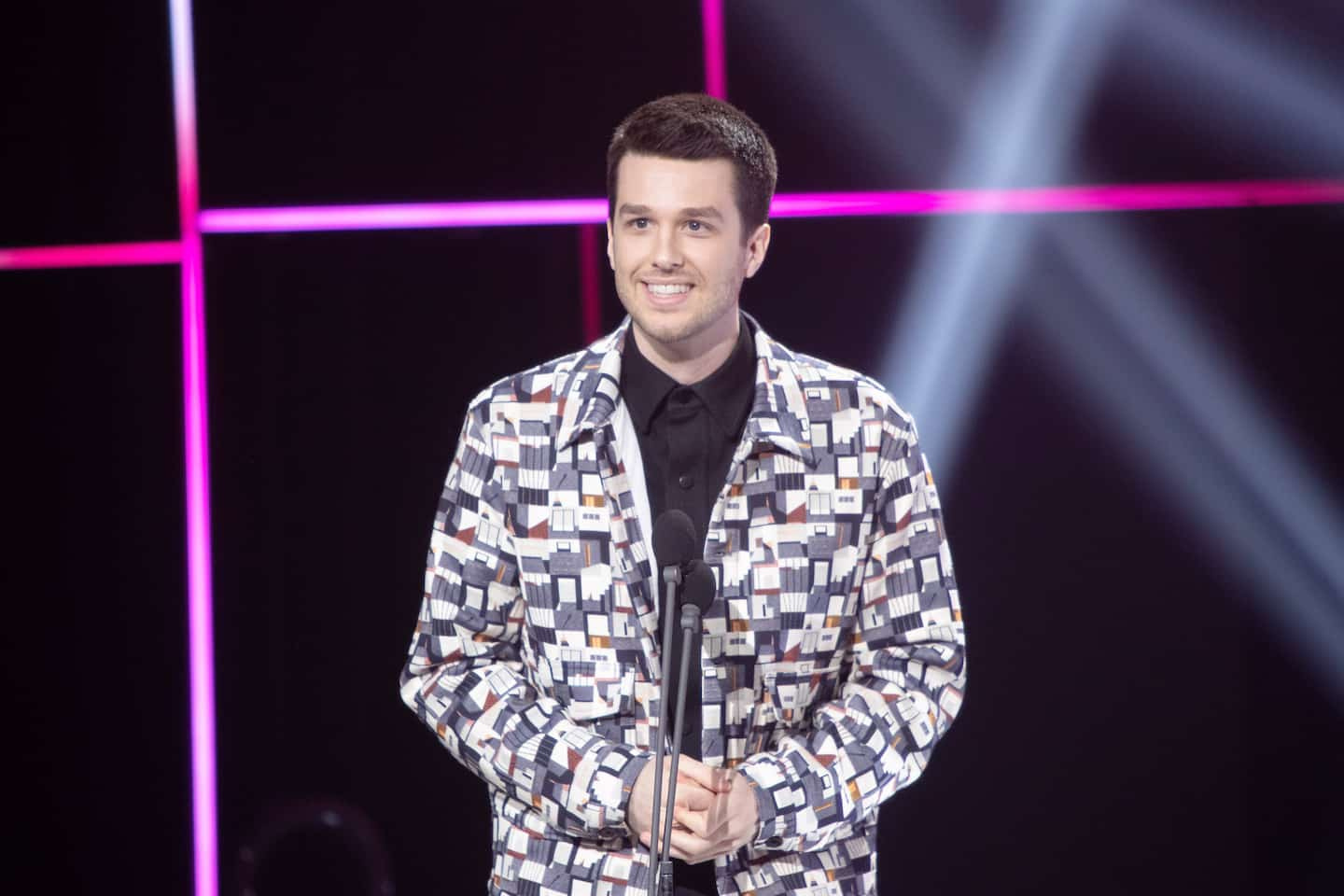 “We want people to come celebrate with us. After two years of a pandemic, what we need to do is laugh. “The big boss of Just for Laughs, Patrick Rozon, had a light heart on the eve of the launch of the festivities for the 40th anniversary of the comedy festival.

Large-scale shows on free outdoor stages, event evenings at the Bell Center with Mike Ward and Mathieu Dufour, as well as eight galas at the Théâtre Maisonneuve hosted by the most popular comedians of the moment. There will be many occasions to celebrate JPR.

For its 40th edition, the festival team wanted to do things big. And it's not a seventh wave of COVID that will spoil the party.

“We hope everything is going well, says the vice-president of French content for the Just for Laughs Group, Patrick Rozon, who himself contracted the virus last week. We saw that it went well at the Francos, at the Jazz and at the Festival d'été de Québec. We spoke to them to find out their [sanitary] rules. »

After two years with reduced or entirely digital editions, Just for Laughs is back at full speed. "There are two excitements in the team," said Patrick Rozon. There is that of the 40th, which allows us to look at where we come from to better understand where we are going. And there is the excitement of returning face-to-face to a normal festival. »

For its 40th anniversary, Just for Laughs has embellished its outdoor site. Many free shows will take place every day from July 21 to 30. We will open the festivities on Thursday with a special edition of La fureur, hosted by Élyse Marquis. No less than 25 guests will take part in the show.

Tuesday evening, Pierre-Yves Roy-Desmarais will have the honor of hosting the first two galas of the year, at the Théâtre Maisonneuve. “There will be plenty of group and variety acts at the galas,” says Patrick Rozon.

At the Bell Centre, Friday and Saturday, we will be entitled to the respective evenings of Mike Ward and Mathieu Dufour. In the case of Ward, he is approaching 23,000 tickets sold, unheard of! "It beats all my expectations," says Patrick Rozon, who hopes to present other special events at the Bell Center in the coming years.

The 40th edition of the Just for Laughs festival will be held until July 31. For all programming: hahaha.com. 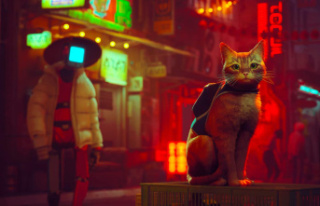