After having to postpone a series of dates for his world tour due to facial paralysis linked to Ramsay-Hunt syndrome, Justin Bieber will finally be back on stage at the end of the month. 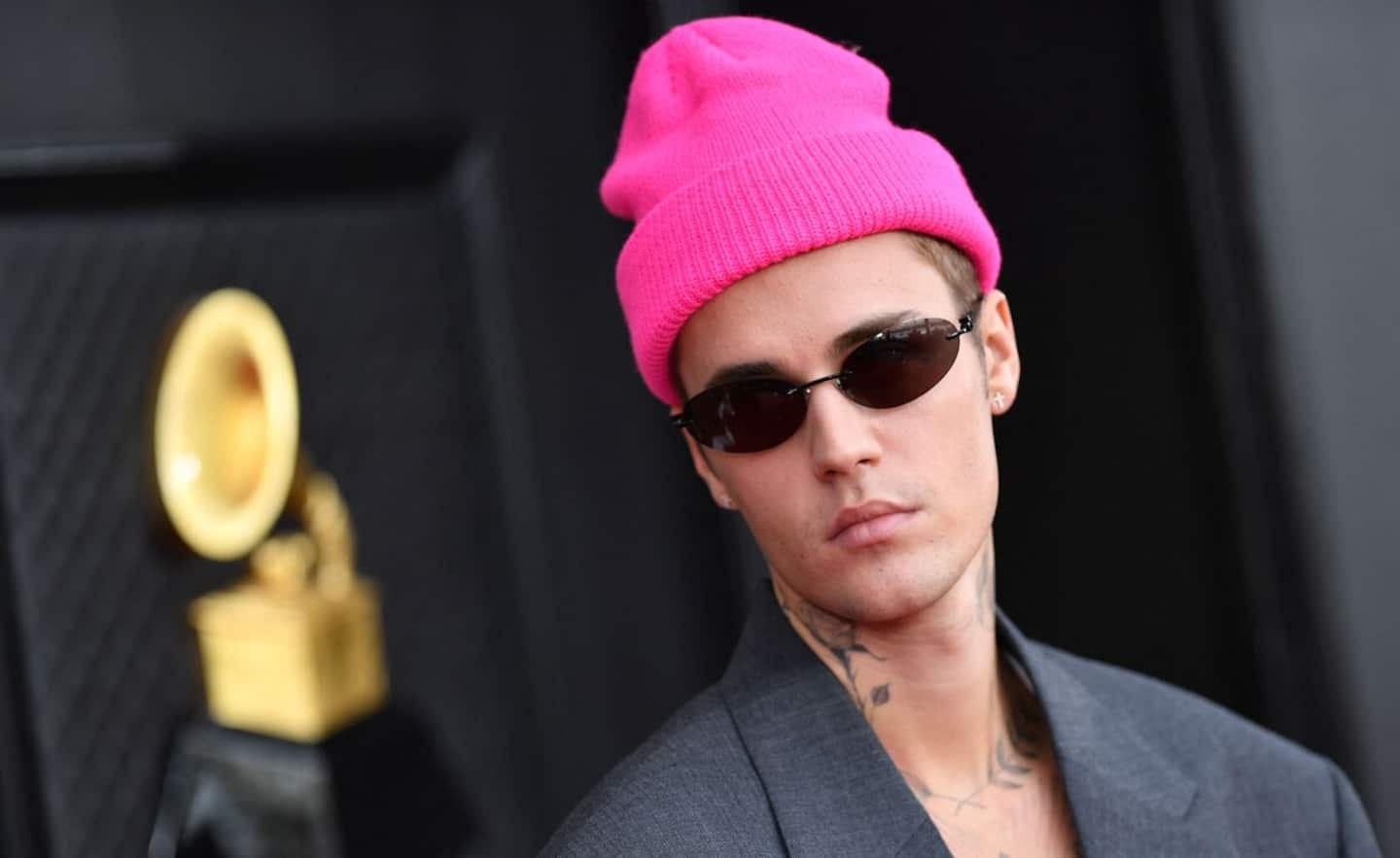 After having to postpone a series of dates for his world tour due to facial paralysis linked to Ramsay-Hunt syndrome, Justin Bieber will finally be back on stage at the end of the month.

• Read also: What is Ramsay Hunt syndrome from which Justin Bieber suffers?

• To read also: [TO SEE] Justin Bieber announces that he is paralyzed in half of his face

The Canadian singer will resume his “Justice” tour on July 31, his team confirmed to “Variety” magazine, while he will perform at the Lucca Summer Festival, in Italy.

Several dates are on his schedule in Europe and South America, in particular.

As for the North American performances having been postponed to the beginning of June, no indication has yet been given when they will appear on the artist's schedule.

Justin Bieber had said in a video during the cancellations: “As you can see that eye is not blinking. I can't smile on this side of my face. This nostril does not move. So there is complete paralysis on the side of my face.”

“So for those who are frustrated with my cancellations of upcoming shows, I'm just physically and obviously not able to do them. It's pretty serious. As you can see,” he continued.

1 The Empress cancels her show at the Festif! 2 COVID-19 is playing tricks on the “Symphorien”... 3 Celsius "does not give the expected results",... 4 Construction holidays: the SQ will carry out intensive... 5 The “vaping influencer” films herself driving... 6 A 2-year-old girl in a stroller fatally hit by a vehicle 7 COVID-19: Hospitalizations still on the rise 8 Fatal accident in Laval: the police are looking for... 9 Green hydrogen: the government launches a call for... 10 Will Carey Price play in September? 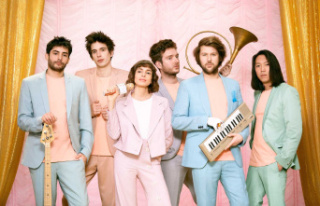 The Empress cancels her show at the Festif!