Singer Justin Bieber, who has just canceled two concert dates in Toronto, announced on his Instagram account on Friday that he suffered from a rare syndrome paralyzing one side of his face, forcing him to cancel the rest of his tour . 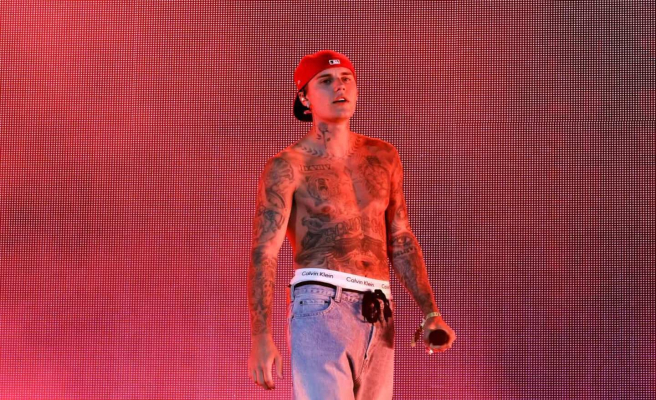 Singer Justin Bieber, who has just canceled two concert dates in Toronto, announced on his Instagram account on Friday that he suffered from a rare syndrome paralyzing one side of his face, forcing him to cancel the rest of his tour .

• Read also: Tim Hortons and Justin Bieber do it again

“Hello everyone (…) as you can see on my face, I have this syndrome called Ramsay Hunt”, explains the world star on a video posted on his account with 240 million subscribers.

“There is complete paralysis on this side of my face,” continues the Canadian, showing that he can only blink with one eye, or smile with only one side of his mouth.

“So for those who are frustrated with the cancellations of my upcoming shows, I'm just not physically able to do them. It's pretty serious as you can see," adds the 28-year-old singer.

While his Justice World Tour was to stop Monday and Tuesday in New York, at the famous Madison Square Garden, then continue on several dates in the United States before leaving for Europe, Justin Bieber gave no indication of a resumption of his tour.

It had already been postponed twice due to the pandemic and the cancellation of the concerts in Toronto has angered some fans on social media.

The Canadian singer had been nominated in eight categories at the Grammy Awards this year but he had not won any awards. He received two throughout his career.

Ramsay Hunt syndrome is a complication of shingles that occurs when a flare-up affects the facial nerve near one ear. In addition to facial paralysis, it can cause hearing loss.

The “Peaches” singer said he does facial exercises and takes time to “rest and relax and get back to 100 percent.”

1 No chicane in my hut: a nice surprise 2 In the dustbins of Pierre Fitzgibbon 3 Better access to free legal services in Quebec 4 “Is this Love?”: Bob Marley invoked as a unifier... 5 Half-hearted “Summit of the Americas” ends with... 6 A reward for Joël Bouchard 7 GNL Québec: an agreement to export natural gas to... 8 Rivière-des-Prairies: more shots in broad daylight 9 Violence near schools: 12 suspects arrested 10 Circuit LIV Golf: Charl Schwartzel dominant 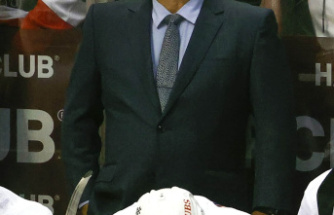 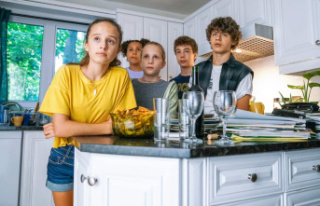 No chicane in my hut: a nice surprise