Justin Jefferson became the most rushing wide receiver in a season in Minnesota Vikings history on Saturday. 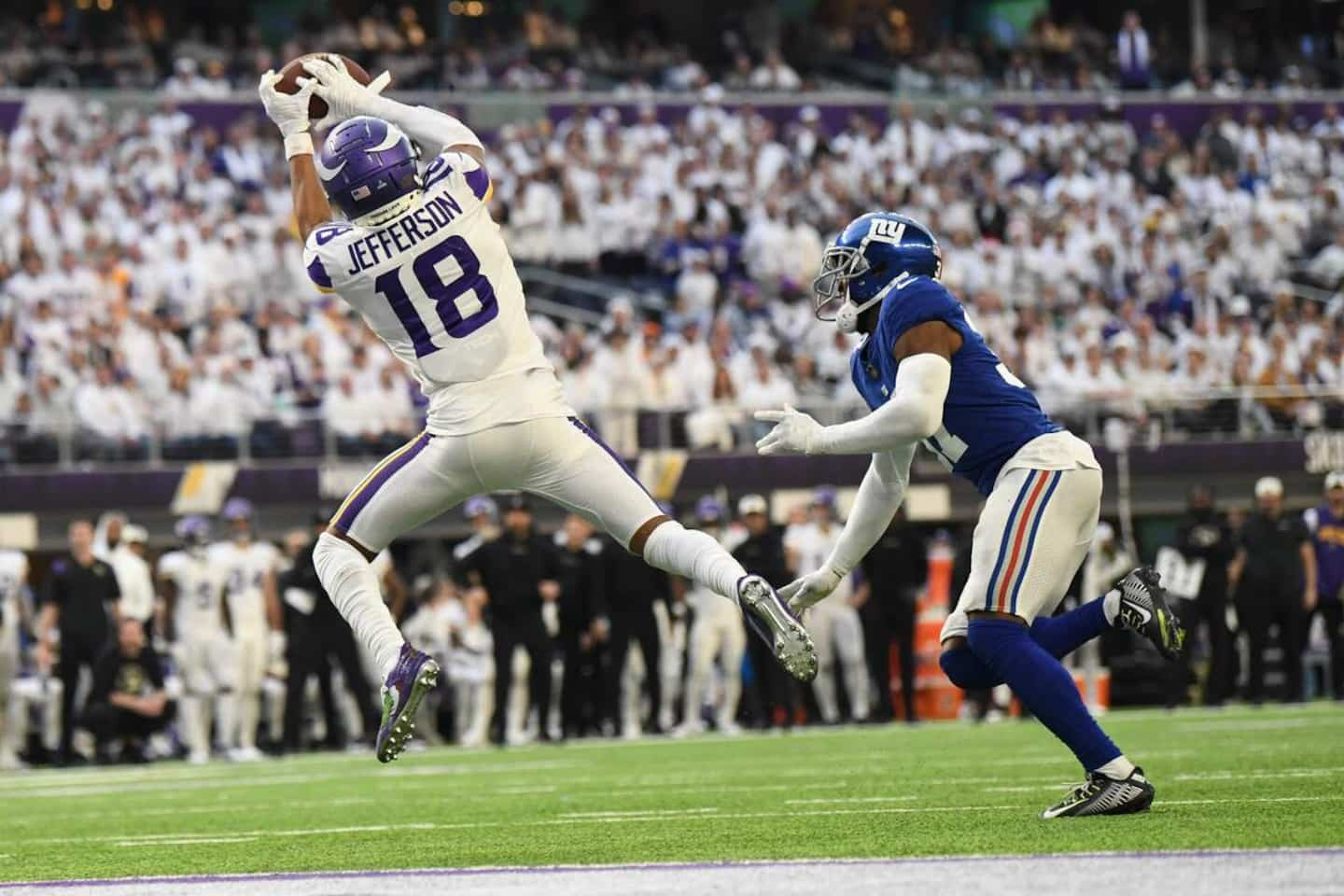 Justin Jefferson became the most rushing wide receiver in a season in Minnesota Vikings history on Saturday.

• Read also: The Bengals are champions of their section

He is thus approaching the NFL record of 1,964 yards in a campaign. It was former Detroit Lions wide receiver Calvin Johnson who achieved this feat in 2012.

The LSU Tigers product was a first-round pick (22nd overall) of the Vikings in the 2020 draft. In nearly three seasons on the Goodell Homer, Jefferson put his hands on 319 fly balls for 4,772 yards and 25 touchdowns.

1 NBA: injured shoulder, Curry out for at least another... 2 The Cowboys get the Eagles 3 Cancellations and delays at VIA Rail: the Minister... 4 Storm in Quebec: the Chemin de Noël is canceled at... 5 Five questions to the director of photography of Xavier... 6 Essay: the fruits of Maka Kotto 7 Portrait of a drifting couple 8 These women in love with woman killers 9 Cigar production at L’Épiphanie: remnants of a... 10 The Government will approve this Tuesday the third... 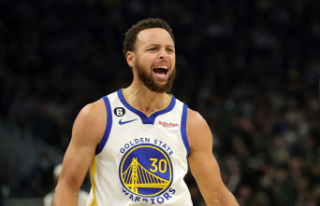 NBA: injured shoulder, Curry out for at least another...