Minnesota Vikings wide receiver Justin Jefferson is confident he will be considered the best player playing at his position at the end of the next NFL season. 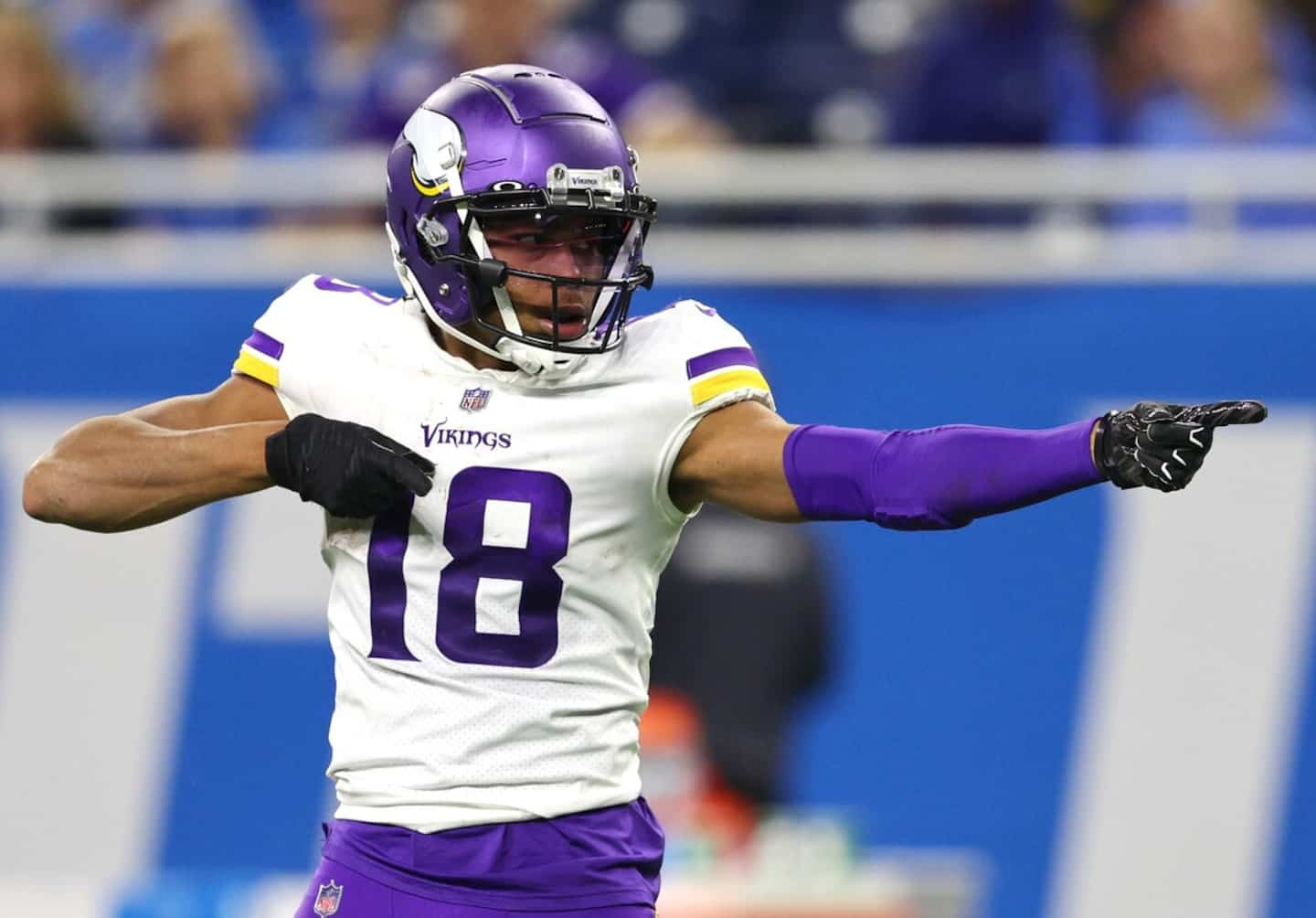 Minnesota Vikings wide receiver Justin Jefferson is confident he will be considered the best player playing at his position at the end of the next NFL season.

• Read also: Duvernay-Tardif with the Alouettes: an unlikely scenario

This is what the 23-year-old athlete said in an interview with the magazine “Complex”.

"After the next campaign, I will be the best receiver in the NFL," he said. For now, I have to give this title to Davante Adams [Las Vegas Raiders], because he is so dynamic and crazy on the field. He deserves this title, but I'm sure I'll be at the top at the end of the year."

In 2022, Jefferson will play his third season on the Goodell circuit.

He was spectacular on his first two laps.

Nobody got more yards than him in their first two campaigns in NFL history.

The LSU product has caught 196 passes for 3,016 yards and 17 touchdowns in 33 games since playing in the top football league in the world.

"I think I have to dominate for a third straight year for everyone to believe [that I'm the best]," Jefferson said. There are people who don't believe me that you deserve to be at the top after only two years. I also feel like I'm going to go for 1,600 yards [this season]."

These are statements that will please fans of “Fantasy football” who will have the chance to select Jefferson for the next season.

1 The weather presenter Nadège St-Philippe is no more 2 CH: difficult mission for Kent Hughes 3 Mattias Janmark moves to Edmonton 4 Gabriel Bourque stays with the Rocket 5 Here are the 5 worst airports in the United States 6 Downtown Toronto murder: suspects wanted 7 Cameron Levins sets Canadian record 8 Jordan Romano among the stars 9 Tributes are pouring in on social networks for Nadège... 10 Pope talks about his “penitential trip” to Canada... 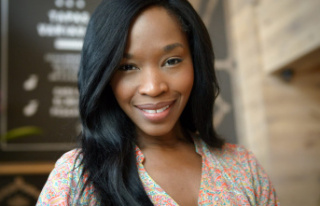 The weather presenter Nadège St-Philippe is no more