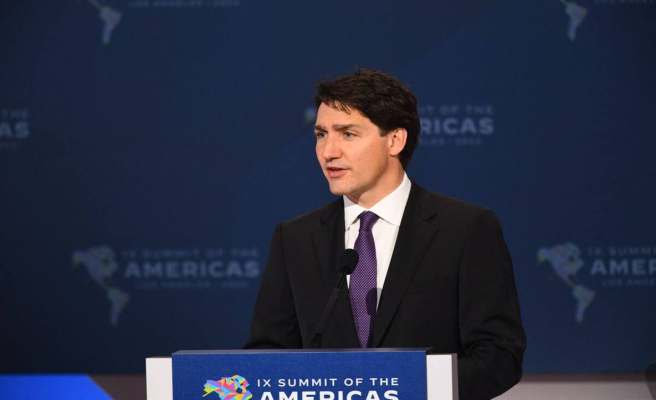 The latter clarified that he is doing well “thanks to [his] vaccines”.

“If you haven't already, get your shots or booster shots. Let's protect our health system and protect each other,” he said.

This is the second time since the beginning of the year that the Prime Minister has contracted COVID-19. On January 31, he also contracted the virus, again without feeling any symptoms.

Remember that the virus was invited into the Trudeau family in the first months following his arrival in Canada in 2020, when he infected the Prime Minister's spouse, Sophie Grégoire Trudeau, in mid-March.

Justin Trudeau had not, at that time, experienced any symptoms of the disease, but had not done any test to determine if he had contracted it, contenting himself with remaining in isolation.

1 Charged with sexual assault, Kevin Spacey will appear... 2 Nearly 20% of homeowners unable to pay their mortgage 3 Senate and weapons: a fragile compromise 4 Prince Andrew deprived of the procession of the prestigious... 5 COVID-19: Quebec reports a new death 6 MLS: Changing of the guard at NYCFC 7 Wyclef Jean performing at the 35th Gatineau Hot Air... 8 Here's how to outsmart malware on your computers 9 Nearly one in five homeowners unable to pay for housing 10 A phallus-shaped pendant dating back to ancient Rome... 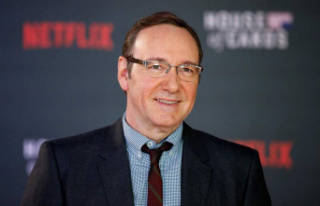