Summer look or political calculation? One thing is certain, the recent scissoring in the hair of Justin Trudeau leaves no one indifferent. 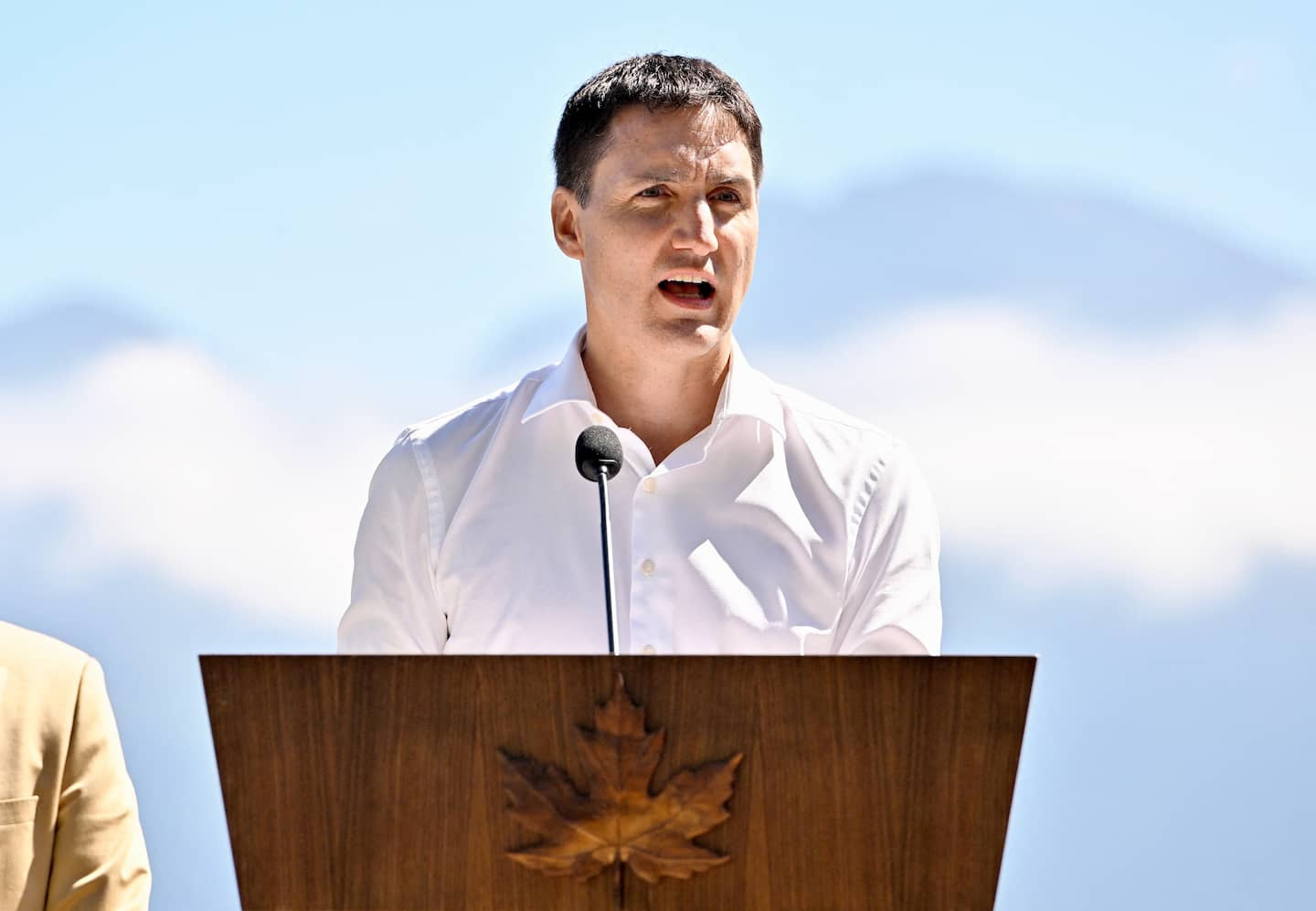 Summer look or political calculation? One thing is certain, the recent scissoring in the hair of Justin Trudeau leaves no one indifferent.

In the last few days, the wavy brown hair of the Prime Minister of Canada has given way to a much shorter haircut for the first time since his election in 2015.

“It is rare that we change a winning recipe. Perhaps there is a desire to present oneself in a new light”, underlines post-doctoral researcher in communication Carol-Ann Rouillard, who is interested in the representation of political figures.

According to the latest Léger poll, 6 out of 10 Quebecers said they were dissatisfied with the work of the Liberal leader, which could justify a change in appearance.

One thing is certain, this visit to the barber is not unanimous among image professionals.

"That's not a prime minister's look! As a public man, you can't afford anything, ”protests 81-year-old Ménick, the famous sports barber, who would have advised against such a haircut for the politician.

Fashion columnist Andrew McNally approves of the change, especially in the middle of July.

“I think it gives him a bit of a naughty air and a boy from a good family […]. It's summer, and if he's going on vacation, maybe he wants low-maintenance hair."

On social networks, the prime minister has been compared since Friday to the character of Jim Carrey in Dumb and Dumber (The Bell and the Idiot) with unflattering memes.

Since his debut in politics, the appearance of Justin Trudeau has always been at the heart of his campaign, note political scientists.

“He is really the fruit of his time,” says Éric Montigny.

One need only think of his image as a young politician with shirt sleeves rolled up in 2015, which contrasted with the conservatism of his opponent Steven Harper.

The salt-and-pepper beard emerged in early 2020, projecting a more sedate image of the politician.

Then, the Prime Minister let his hair grow during confinement until it reached the bottom of his neck … before gradually shortening it, then a lot this week.

1 Extreme heat, a sometimes fatal risk for workers 2 In the crosshairs of the tax authorities, an ex-candidate... 3 Beginning September 12 at TVA: a new trailer for “Indefendable” 4 At least two dead and ten injured in a pileup on the... 5 There has been little interest in Johnny Gaudreau 6 Inflation climbs to 8.1% in the country 7 "Hasta la vista, baby": Boris Johnson bows... 8 Russia no longer focuses solely on eastern Ukraine 9 A hunt planned for the fall to control the Longueuil... 10 Christian Mbilli stars in EOTTM’s upcoming gala 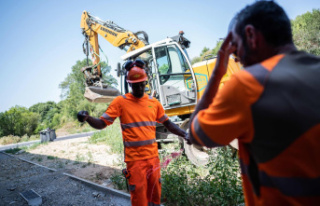