Canadian Prime Minister Justin Trudeau and his family will spend the first two weeks of August on vacation in Costa Rica. 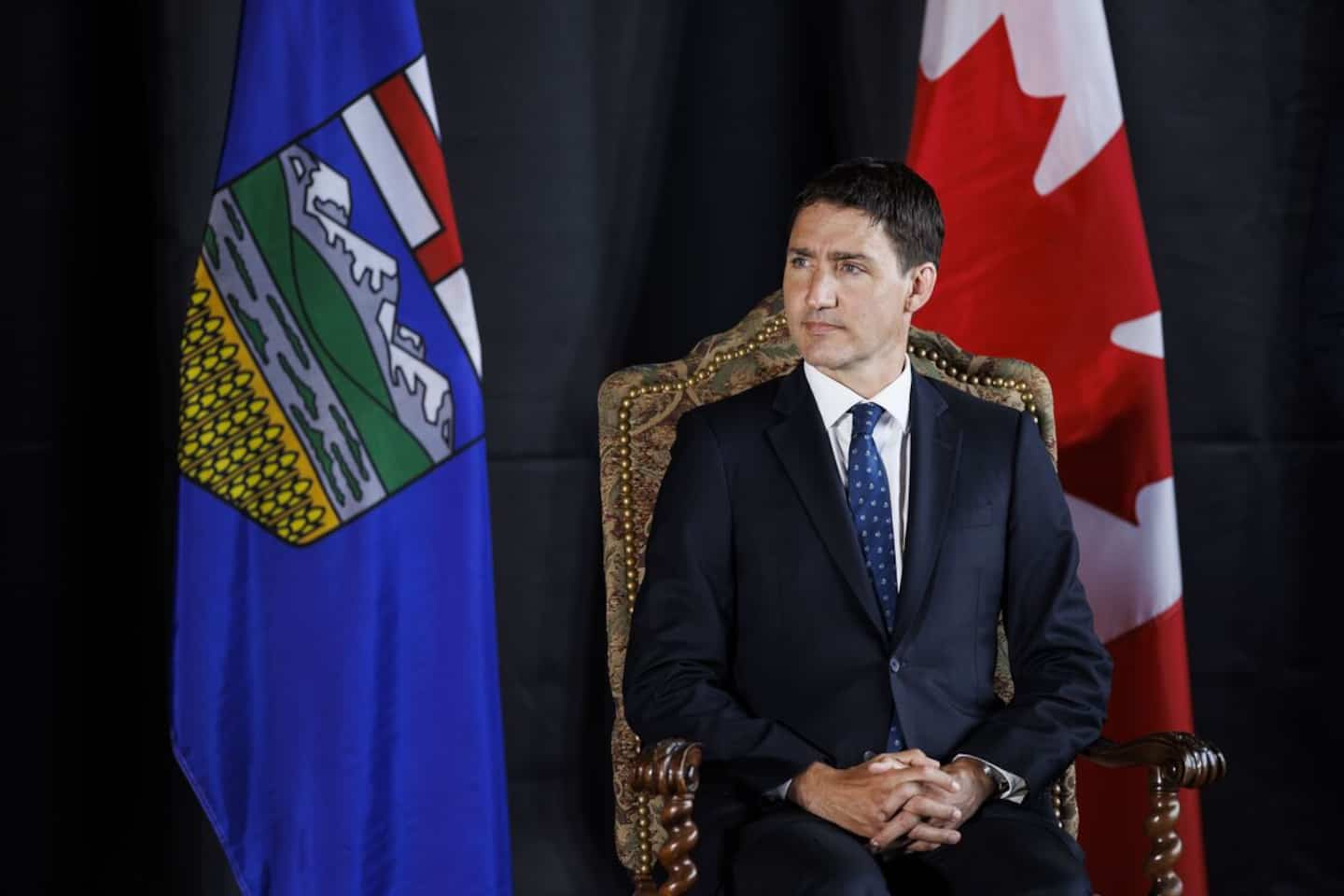 Canadian Prime Minister Justin Trudeau and his family will spend the first two weeks of August on vacation in Costa Rica.

• Read also: A microbrewery vandalized for having received Justin Trudeau for dinner

The Prime Minister's Office has confirmed to QMI Agency that the Prime Minister and his family will spend the next two weeks in Costa Rica, at the same location as during their 2019 vacation.

For security reasons, Justin Trudeau and his family must travel aboard a Royal Canadian Air Force plane, but "[she] will pay for their stay," the firm said by email.

The firm also indicated that it consulted the Office of the Conflict of Interest and Ethics Commissioner for this trip.

Recall that in December 2017, the Ethics Commissioner concluded that the Prime Minister had contravened four sections of the Conflict of Interest Act when he stayed on the spiritual leader's private island in the Bahamas for the holidays, from December 26, 2016 to January 4, 2017. The latter, world spiritual leader of the Ishmaelites, is a longtime friend of his family.

"The Prime Minister will be briefed on a regular basis during this period, as always," it was also assured on Monday.

1 No new deaths linked to COVID-19 in Quebec 2 Kim Clavel on his cloud 3 Commonwealth Games: Maude Charron gold medalist 4 Beyoncé replaces an offensive word towards people... 5 Breville Joule Oven Air Fryer Pro Review: Good enough... 6 More than 80 people in court after gang rape in South... 7 The end of the care of a child in a vegetative state... 8 Series of flights on Myrand: the SPVQ ensures to be... 9 The Caisse in “exclusive negotiations” to acquire... 10 A new video instructor for the Canadian 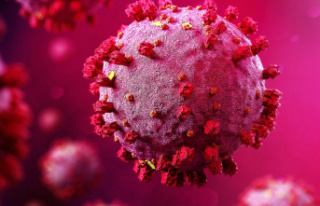 No new deaths linked to COVID-19 in Quebec