Kaapo Kakko gets another chance with Rangers

Although he has yet to meet the high expectations of New York Rangers fans, forward Kaapo Kakko signed a two-year contract extension with the team on Thursday. 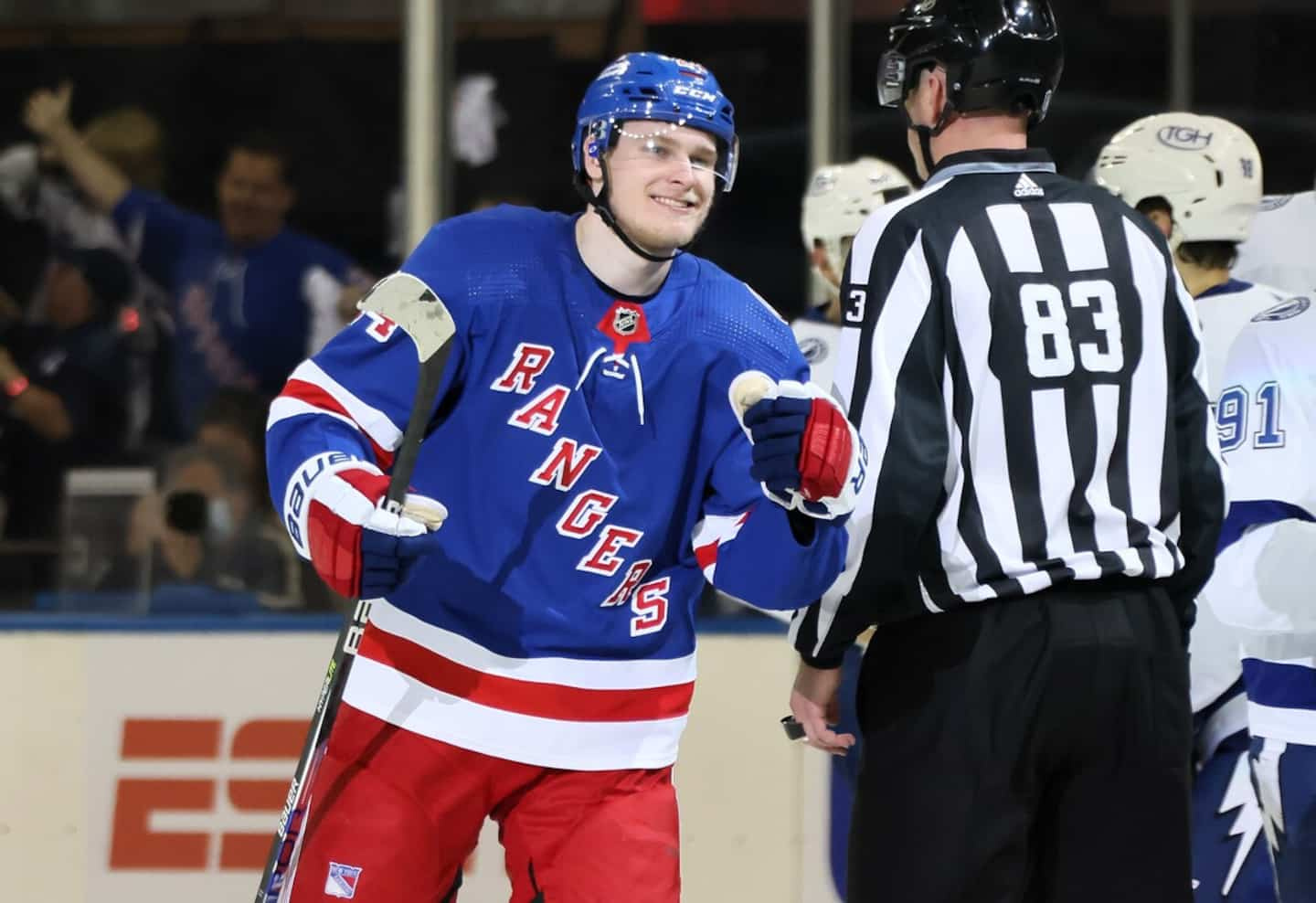 Although he has yet to meet the high expectations of New York Rangers fans, forward Kaapo Kakko signed a two-year contract extension with the team on Thursday.

According to the New York Post, the deal would be worth $2.1 million annually.

The Finnish right-winger was the second player called up to the 2019 draft, just behind New Jersey Devils star Jack Hughes. Seen as a future power forward with excellent hands, Kakko is a late bloomer in the National Hockey League, with 58 points in 157 games over three seasons.

Lower body injuries have affected the 21-year-old hockey player a lot in 2021-22. He had to sit out the entire months of February and March, being limited to 43 games and 18 points. He returned shortly before the playoffs, helping Rangers reach the Eastern Conference Finals with five points in 19 games.

1 Canadian woman wins photo of the year award 2 Monkey pox: “Go get the vaccination” 3 “We came to say that it was a genocide that happened”,... 4 Herpes labialis, a virus possibly 5000 years old 5 Boxing: Clavel and Gomez weigh in 6 [PODCAD] Understanding the prowess of absolute pitch 7 Ottawa offers $1,300 to buy back AR15 rifles 8 Search operation to find a hiker in Saguenay 9 Extradition of priest Rivoire: serious crimes must... 10 Samuel Fontaine: drafted by the Remparts, gold medal... 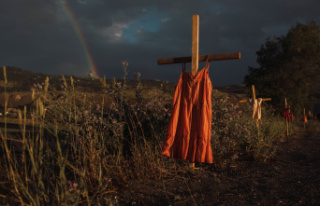