Asked during his end-of-season press conference on Monday, New York Rangers head coach Gerard Gallant does not regret having cut forward Kaapo Kakko in the last game of his team, eliminated Saturday in the final of the Eastern Association. 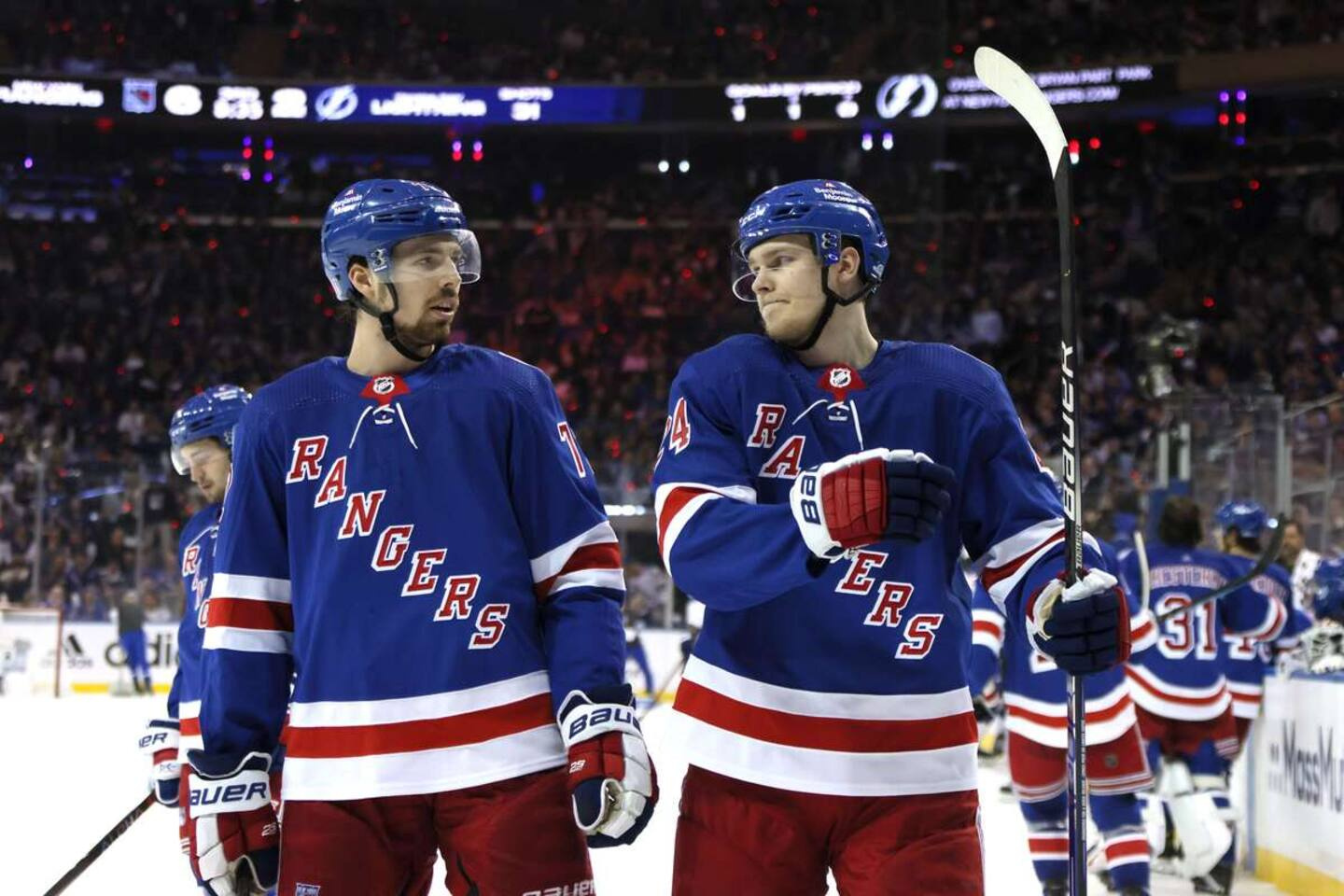 Asked during his end-of-season press conference on Monday, New York Rangers head coach Gerard Gallant does not regret having cut forward Kaapo Kakko in the last game of his team, eliminated Saturday in the final of the Eastern Association.

The pilot's decision has certainly caused a stir in National Hockey League (NHL) circles, since the 21-year-old Finn is one of the Blueshirts' future players; moreover, Kakko, Filip Chytil and Alexis Lafrenière had the opportunity to deploy all their talent within the same trio during these 2022 playoffs, but obviously, Gallant tried to turn the tide in the duel against the Lightning of Tampa Bay by sending the first of three men to the press gallery.

Meanwhile, Dryden Hunt and Ryan Strome have taken their place in the lineup. The whole thing turned out to be unsuccessful, as the “Bolts” won 2-1 in Tampa.

“It was a decision of the instructors, reminded Gallant, who expects to see the main interested party and Lafrenière in his top 6 in offensive next season. We were trying to win a hockey game. We love the youngster, but we thought that this group in place [Saturday] was the best to win the game.

“It was a successful campaign,” he also mentioned more generally. The other night was disappointing. I leave this place today really happy. I'm proud of our guys. There is no sense of abandonment in them.”

Kakko has five points in 19 playoff games this year, after scoring 18 in 43 regular season games. It will be necessary to see if his exclusion from the last duel will affect his relations with the club. The winger will effectively be eligible for free agency with compensation this summer. He has just completed a three-year, $10.725 million contract signed on July 11, 2019. At the time, Jeff Gorton was working as general manager of the Rangers.

1 Return of "Chefs de bois" and wanted candidates 2 Before running for the PLQ: comedian Mathieu Gratton... 3 Launch of the Lévesque Year Monday evening 4 Erosion: $5 million for the protection of a road in... 5 QMJHL: a new start for Sylvain Couturier 6 Montreal: A snow removal contractor once again singled... 7 Amber Heard speaks out against 'hate and vitriol'... 8 Canada's presence at a party at the Russian Embassy:... 9 Ukraine: 4 dead, 22 injured in bombings in Donetsk,... 10 Harmful spills: $15 million fine for ArcelorMittal 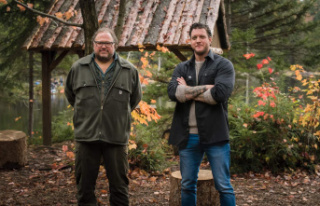