Kaiden Guhle and the Oil Kings qualify for the Memorial Cup 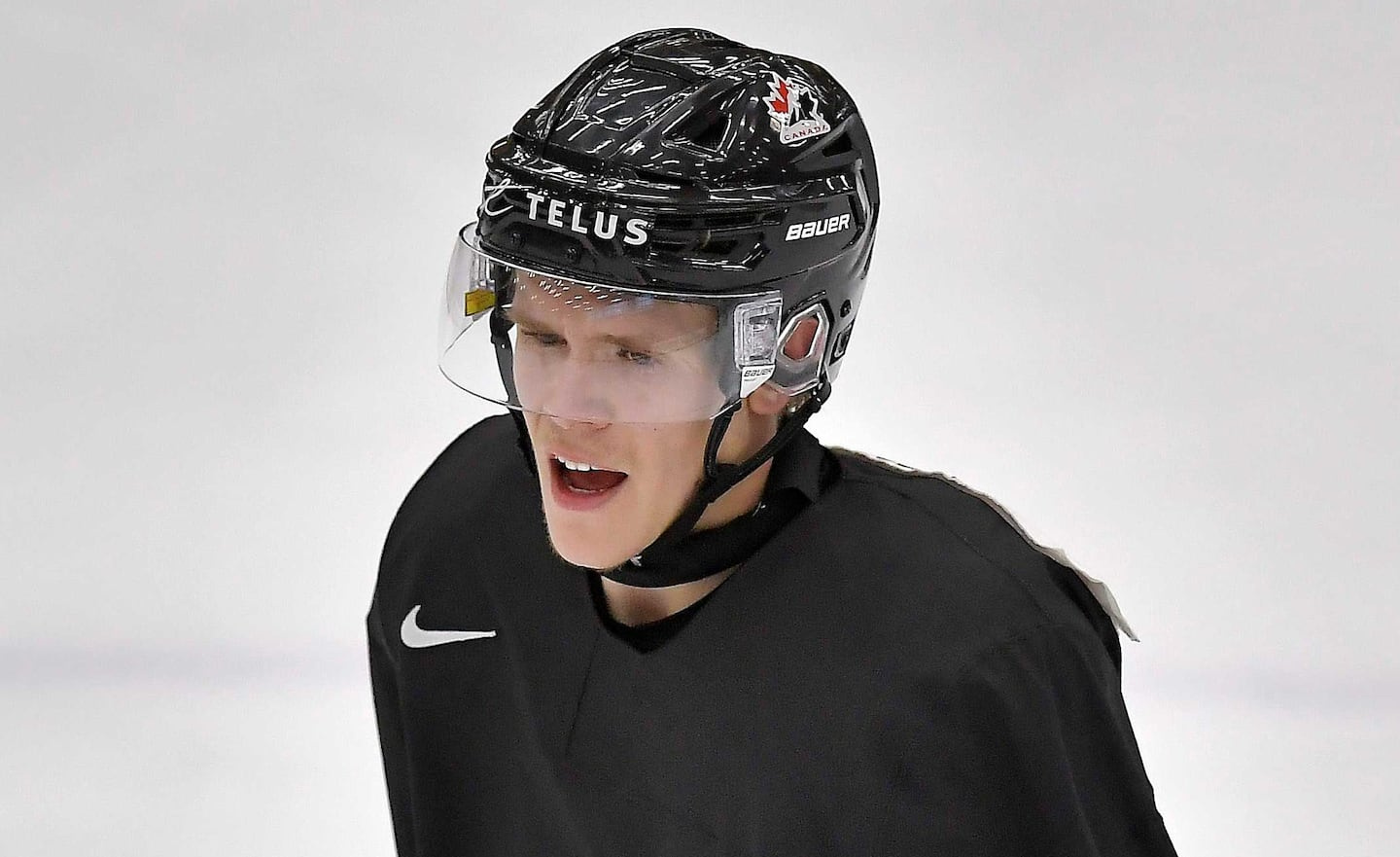 • To read also: Roy, Guhle and the other hopefuls of the CH

The Oil Kings defeated the Seattle Thunderbirds 2-0 at Rogers Place to win the WHL Finals Series in six games.

Guhle once again led the team defensively, in addition to scoring his eighth goal of the playoffs, a club record for a defenseman.

The Oil Kings thus join the Saint John Sea Dogs and the Shawinigan Cataractes among the teams having confirmed their participation in the Memorial Cup. 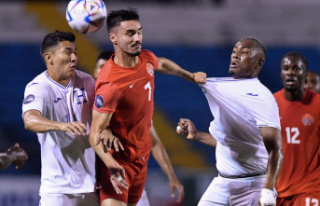