Kansas votes on abortion, a test ballot in the United States

LEAWOOD | Voters in Kansas, in the US Midwest, began voting on Tuesday in the first major abortion ballot since the US Supreme Court struck down federal abortion rights. 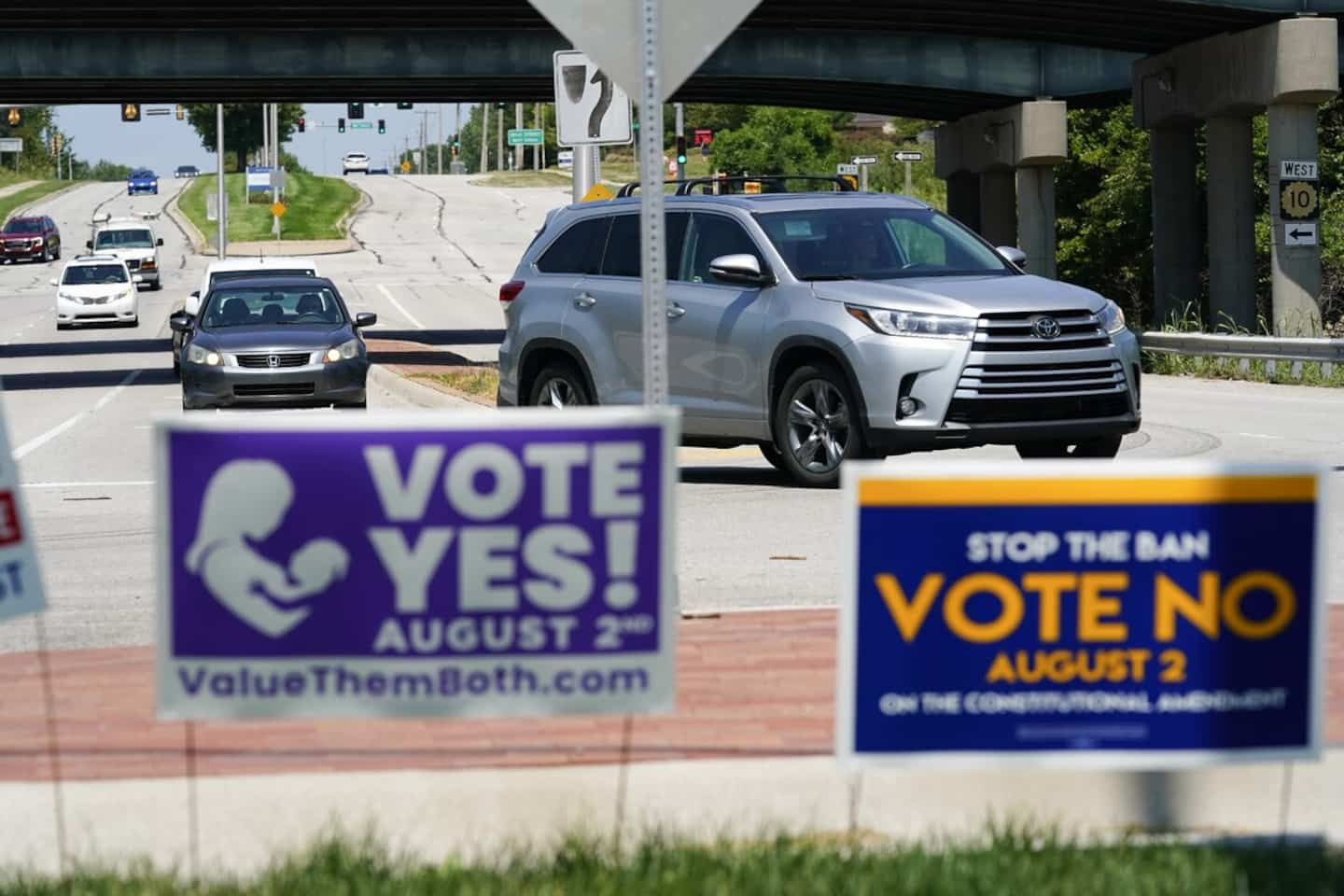 LEAWOOD | Voters in Kansas, in the US Midwest, began voting on Tuesday in the first major abortion ballot since the US Supreme Court struck down federal abortion rights.

They must say whether or not the Constitution of this traditionally conservative state should be amended to remove the guarantee of the right to abortion.

Beyond the very concrete consequences that this vote could have for the inhabitants of Kansas, the ballot is seen as a political test at the national level, many conservative states having already banned or planning to quickly ban any right to abortion.

And other states, including California and Kentucky, are due to vote on the issue in November, coinciding with midterm congressional elections in which Republicans and Democrats hope to rally their supporters around abortion.

In Kansas, where polls opened at 7 a.m., those in favor of the change, the "yes" supporters, say it would allow lawmakers to regulate abortion without interference from the judiciary. The “Value Them Both” campaign – “Both count”, a reference to the woman and the fetus – ensures that the ban on abortion is not its objective.

But on the opposite side, the "no" camp, activists see the constitutional amendment as a thinly veiled attempt to pave the way for a clear cut ban by the Republican-dominated local parliament, which would thus follow in the footsteps of at least eight other American states since the decision of the United States Supreme Court in June.

Proponents of “no” are anxiously watching the neighboring states of Missouri and Oklahoma which have imposed near total bans. Missouri does not allow exceptions for rape or incest.

In Kansas itself, a local conservative elected official introduced a bill this year that would ban abortion without exceptions for rape, incest or to protect the life of the mother.

Currently, abortion is legal in Kansas up to 22 weeks of pregnancy. Parental consent is required for minors.

The vote, which coincides with the Kansas primaries, is the first opportunity for American voters to express their views on abortion since the Supreme Court overturned its landmark 1973 Roe v. Wade.

In the midst of a tense debate on abortion, Tuesday's results will be synonymous with either a boost or a snub for each of the two camps.

But in Kansas, the political reality is more complicated.

The state leans heavily Republican and has not voted for a Democrat in the White House since 1964.

But Kansas' most populous county elected a Democrat, Sharice Davids, to the House of Representatives in 2018, and state Governor Laura Kelly is a Democrat.

According to a 2021 poll, less than 20% of Kansas respondents agreed that abortion should be illegal even in cases of rape or incest. 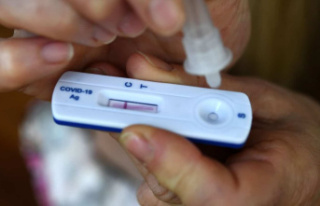