Kate Bush upset by her resurgence in popularity, powered by 'Stranger Things'

“The world has gone mad”: Kate Bush describes as “quite heartbreaking” the return of her hit Running Up That Hill to the top of the British charts 37 years after its release, invigorated by the series Stranger Things. 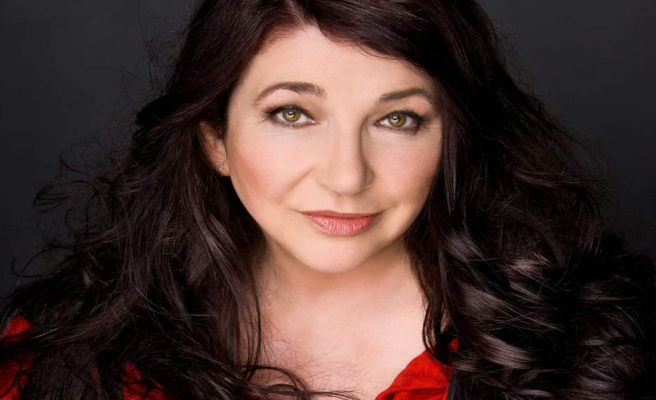 “The world has gone mad”: Kate Bush describes as “quite heartbreaking” the return of her hit Running Up That Hill to the top of the British charts 37 years after its release, invigorated by the series Stranger Things.

• Read also: The series “Stranger Things” propels Kate Bush to the top of the British charts

The title is experiencing a huge resurgence in popularity thanks to the success of the fantasy series returned to Netflix at the end of May for a fourth and penultimate season, in the plot of which it plays an important role.

It features the gang of friends from the fictional town of Hawkins in 1986, six months after the Battle of Starcourt Mall, facing a new supernatural threat.

"It's such a good show, I thought the track would get a bit of attention," the 63-year-old British singer said in an interview, broadcast Wednesday by BBC radio.

“But I never imagined it would be something like this. It's so exciting. But it's quite upsetting, really. I mean, the whole world has gone crazy,” she added.

"That all these very young people hear the song for the first time and discover it is very special," she continued, adding that she herself "never" listened to her old titles.

With her title rising to number one in the UK on June 17, as well as in other countries, Kate Bush broke several records, including that of the longest period between the release of a single (1985) and his rise to the top of the charts. She also became the oldest female artist to top the chart.

"There was great music in the 80s, but I think we're in an incredibly exciting time now," although it's "very difficult" for a lot of people, she said. .

After her musical successes, Kate Bush had been very discreet in recent decades. Her last studio album, 50 Words for Snow dates back to 2011 and after a series of sold-out concerts in 2014 in London, she did not say if she was working on new projects.

She also confided in her experience of confinement during the pandemic, which she spent while watching series and gardening. “Gardening is my thing now,” she said.

1 The Sound of Music expands its cast 2 Richard Séguin: a new extract, an album to be released... 3 The colonized and the hidden 4 Bill Cosby will appeal his conviction for sexual assault... 5 Lara Fabian at the Videotron Center: a master class 6 Huron-Wendat culture under the stars 7 A special season of “Animal Refuge” on Vrai 8 Bill Cosby found guilty of sexually assaulting a teenage... 9 “Symphorien” lives again on stage and could even... 10 Baie-Comeau: cultural organizations come together... 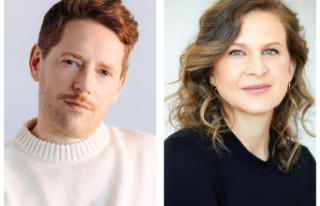 The Sound of Music expands its cast