Katherine Levac will host the next Les Olivier Gala 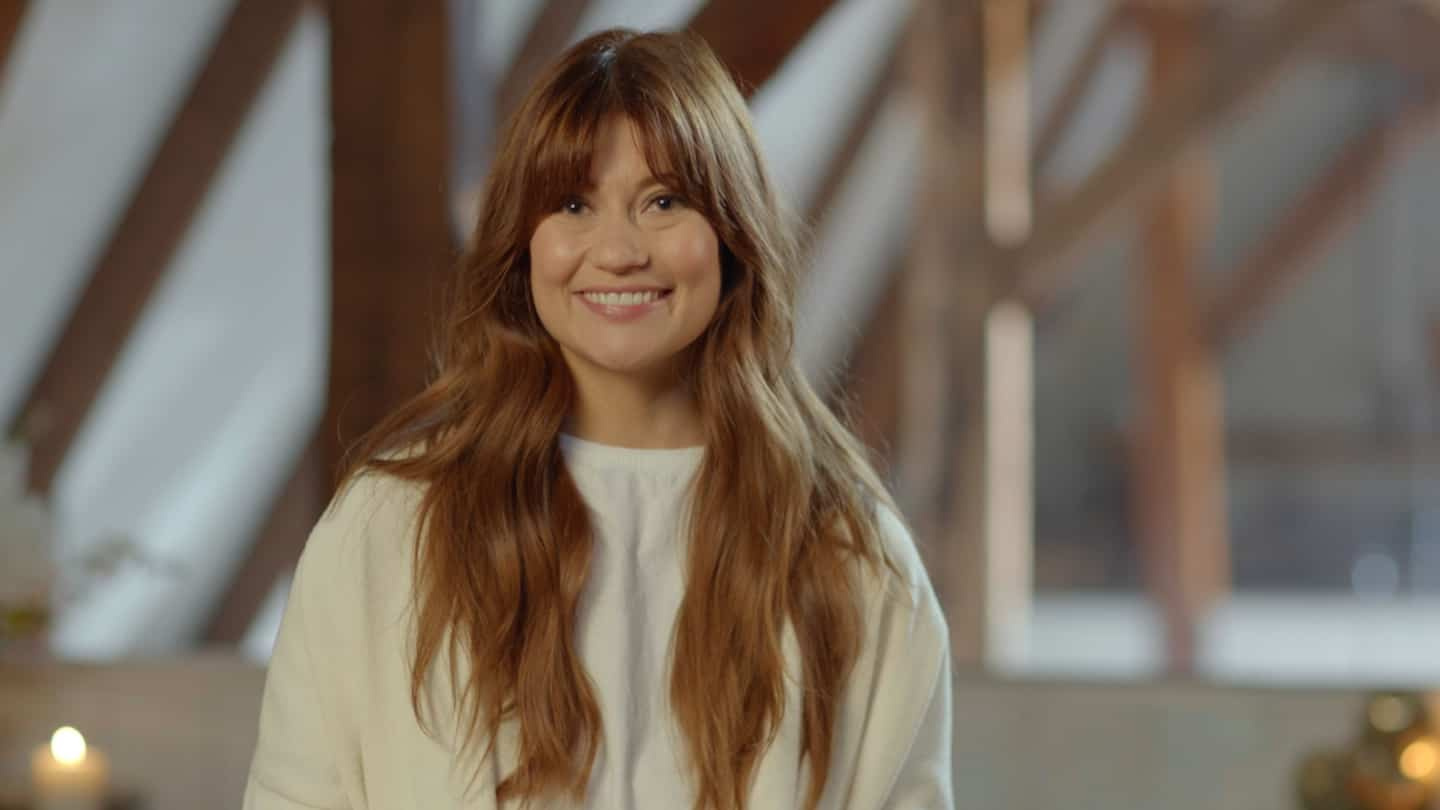 • To read also: See the first images of the series “Chouchou” by Simon Boulerice

Katherine Levac had obtained the Olivier Découverte of the year in 2015 at this same ceremony, which celebrates humor from all angles.

She takes over from François Bellefeuille, who hosted the last two editions of the Gala Les Olivier.

“What could be better than hosting the Les Olivier Gala after returning from maternity leave! It is with great pride that I accepted the perch that was extended to me by the [Association of Professionals of the Humor Industry (APIH)] and Radio-Canada. We have built a racing team to offer you a festive and flamboyant evening. I can't wait to get to work. In the meantime, have a great summer!” said the comedian and host of the reality show “Love is in the meadow”.

The 24th edition of the Les Olivier Gala will be broadcast live on ICI Télé from the Pierre-Mercure room in Montreal on Sunday, March 19, 2023. 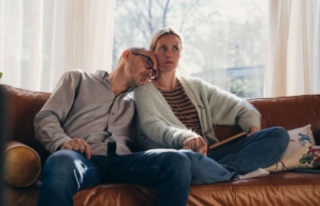 See the first images of the “Chouchou” series...