American rally driver Ken Block, YouTube star and best known for his spectacular demonstrations at the wheel of racing cars in urban environments, was killed riding a snowmobile in Utah, his sports team announced on Monday. 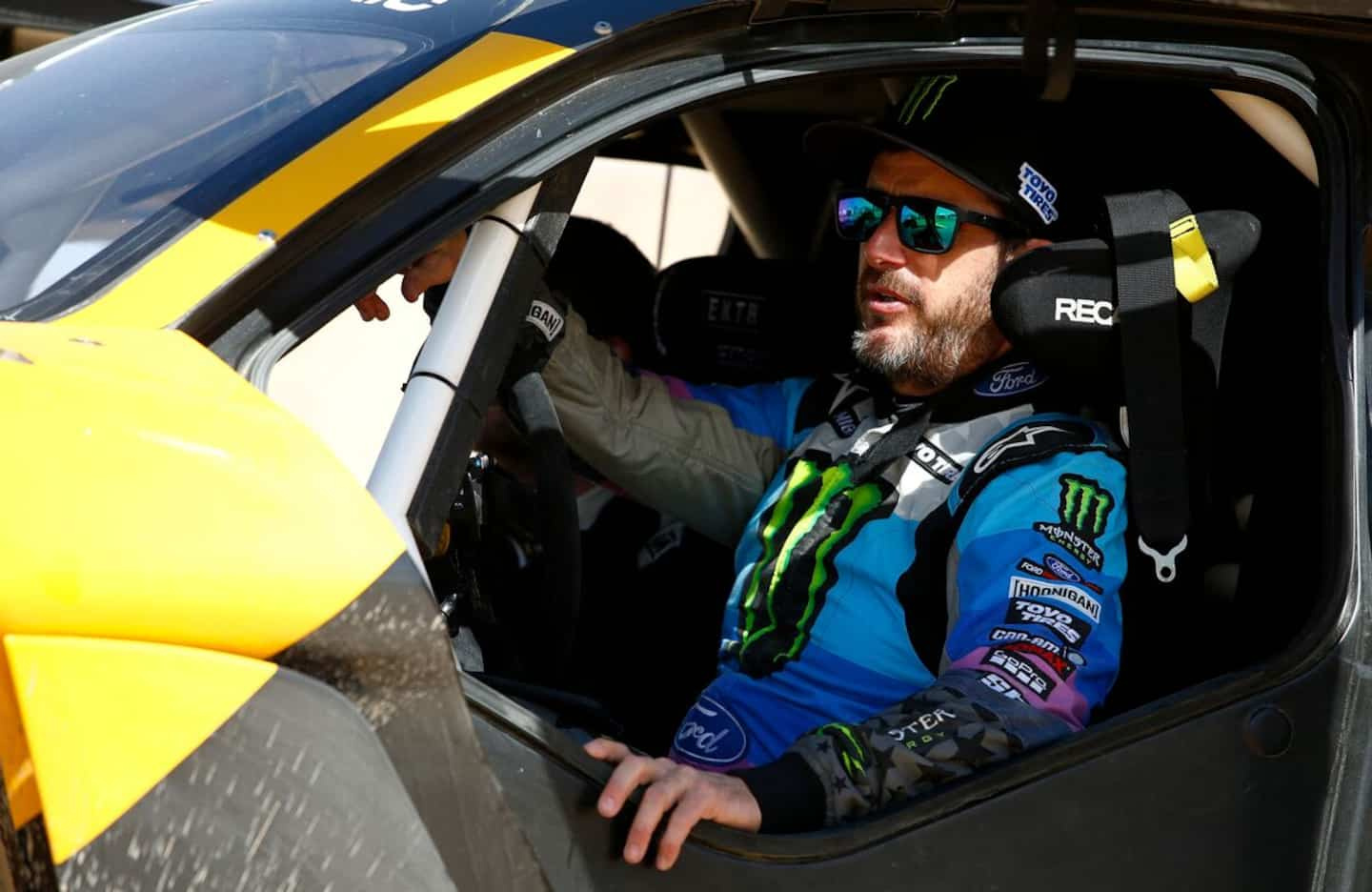 American rally driver Ken Block, YouTube star and best known for his spectacular demonstrations at the wheel of racing cars in urban environments, was killed riding a snowmobile in Utah, his sports team announced on Monday.

"It is with our deepest regrets that we can confirm that Ken Block died in a snowmobile accident," the Hoonigan racing division said on its website.

“Ken Block was piloting a snowmobile on a steep hill when the vehicle rolled over and landed on him. His death was declared on the spot,” the local sheriff's office said on Facebook.

Co-founder of footwear brand DC Shoes in 1994, Block, 55, began his career as a rally driver after his company was sold 10 years later, never really being part of the sport's elite.

He was best known for posting a series of videos on YouTube featuring him driving rally cars, doing stunts on dangerous tracks and obstacle courses.

According to US sports channel ESPN, his videos have been viewed over a billion times and his Hoonigan YouTube channel has become the most popular in motorsport history.

1 Tanzania: President lifts ban on opposition political... 2 Why the wave of COVID in China worries? 3 Jeremy Renner operated after his serious accident 4 The Ibex 35 turns upward (0.89%) in the middle and... 5 President Lula meditates in front of Pelé's... 6 A 90-year-old man delivers his newspapers in the desert 7 Denis Shapovalov continues his journey in Adelaide 8 North Korea: Washington and Seoul prepare a response... 9 Prince Harry wants to reconcile with Prince William... 10 RELEASE: Kohler Shows Leadership in Kitchen &... 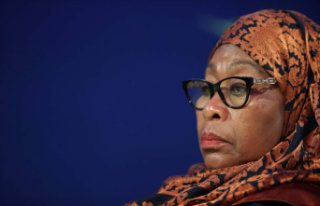