The death toll from the devastating floods in Kentucky has risen to 25 and is expected to rise further, the state's governor said on Saturday. 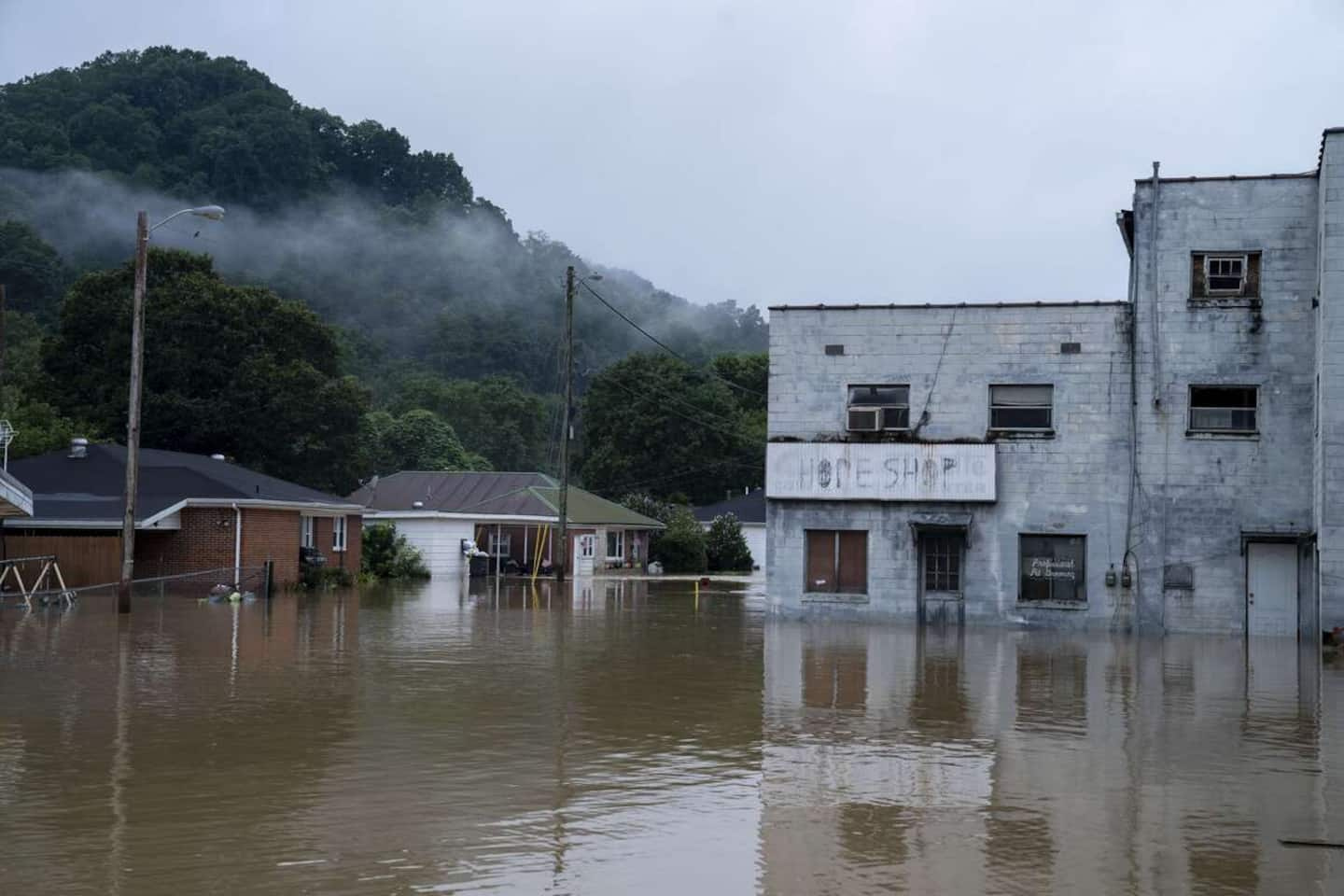 The death toll from the devastating floods in Kentucky has risen to 25 and is expected to rise further, the state's governor said on Saturday.

• To read also: [IN IMAGES] At least 16 dead in the “worst” floods ever seen in Kentucky

“We have some bad news to report today from eastern Kentucky where we are still in the search and rescue phase,” Andy Beshear tweeted.

"The death toll has risen to 25 dead and this number will probably increase," added the elected Democrat.

Torrential rains fell on the east of this rural state overnight from Wednesday to Thursday, turning some roads into rivers and forcing residents to take refuge on the roof of their houses while waiting for help.

The rains continued on Friday, but the weather offered rescuers some welcome respite on Saturday.

Some areas of Kentucky received some 20 centimeters of rain in 24 hours and, in places, the waters of the rivers suddenly rose several meters before emerging from their beds.

In the Jackson area, some roads have become mighty streams, with abandoned cars here and there. 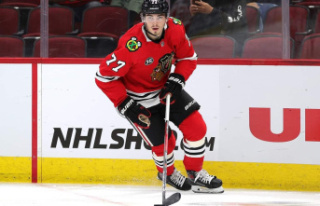 When will a contract with the Canadian for Kirby Dach?