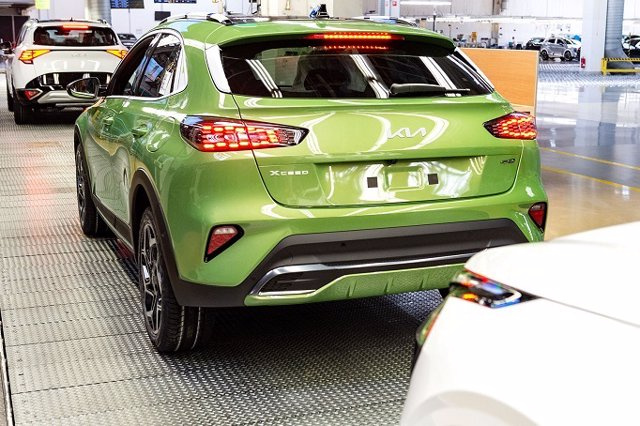 The Kia automobile brand sold 238,660 vehicles worldwide during the month of October, which represents a rise of 8.6% in comparison with the previous year, according to data published this Wednesday by the company.

Between January and October, the Asian firm reached a global volume of registrations of 2.41 million units, 2.6% when compared to the 2.34 million units that were recorded in said months of 2021.

Of this volume, 438,332 units were delivered in South Korea, a 0.6% year-on-year decline, while in the rest of the markets in which it operates the commercial figure was 1.97 million units, 3.4 % progression.

1 The Ibex 35 falls 0.2% and trades below 8,000 integers,... 2 COMMUNICATION: Climava, awarded the design and construction... 3 COMMUNICATION: Presentation of the White Paper on... 4 PRESS RELEASE: Xinhua Silk Road: China's Zoomlion... 5 ANNOUNCEMENT: Clario extends its leadership in the... 6 Iberdrola shoots up its client portfolio of the regulated... 7 ANNOUNCEMENT: Anne Hathaway Shines Spectacularly in... 8 ANNOUNCEMENT: Novavax Appoints Rick Rodgers to the... 9 PRESS RELEASE: UNIVERSUM: THE GAP GROWS BETWEEN WHAT... 10 STATEMENT: Mini Documentary on South China's... 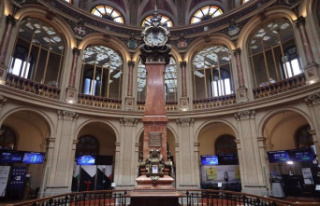