Killed in an RPA: the death of an octogenarian considered a murder a week later

Montreal police announced Friday that they are now investigating the murder of an 81-year-old woman committed nearly a week earlier at a Montreal seniors' residence. 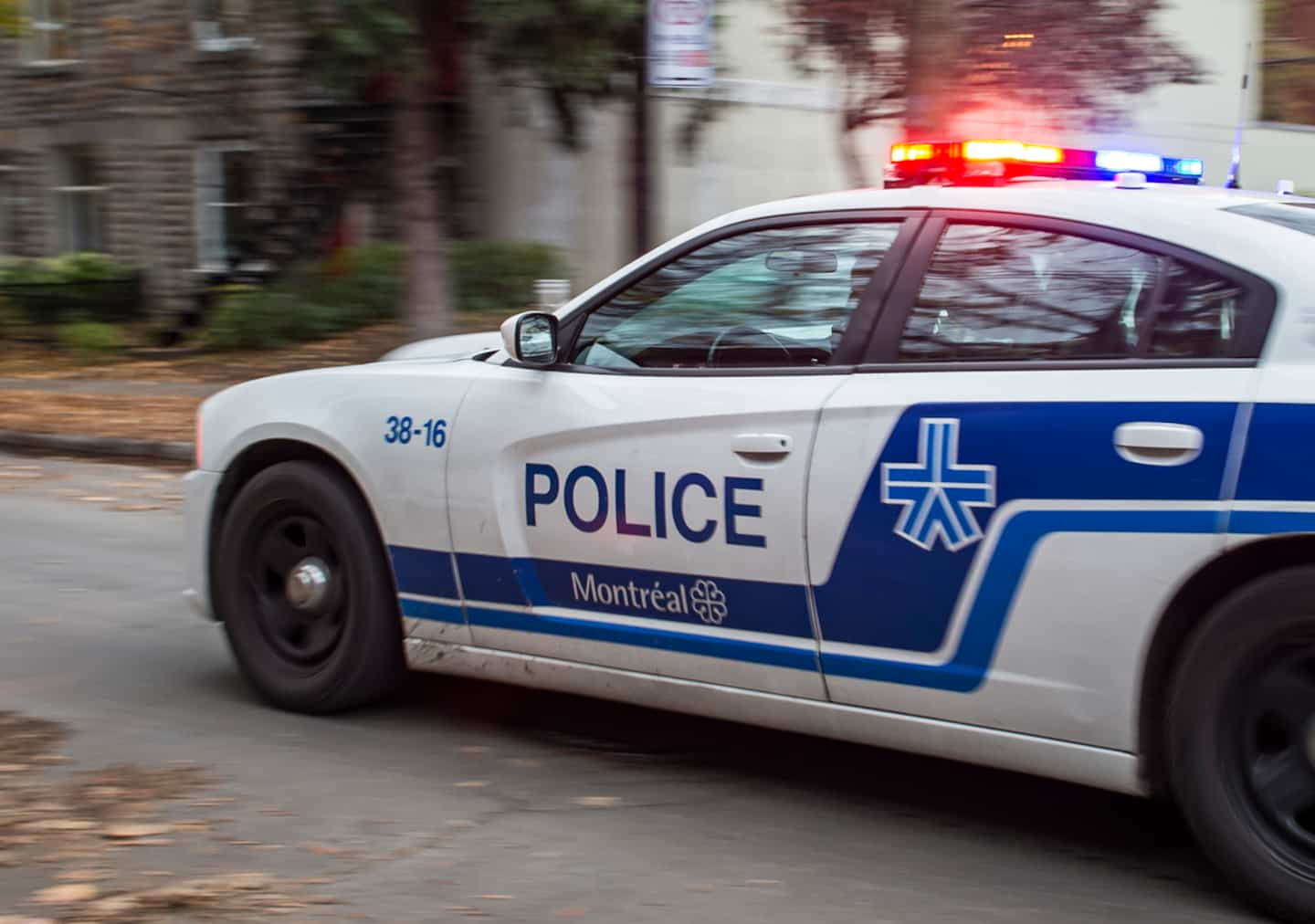 Montreal police announced Friday that they are now investigating the murder of an 81-year-old woman committed nearly a week earlier at a Montreal seniors' residence.

According to our information, the victim was stabbed to death inside the Cité des Retraités N.D.F. seniors' residence, located on rue de Pontoise, in the borough of Rosemont-La Petite-Patrie.

Considering the violence of the crime, it is difficult to understand why it was only during the examination of the body by the coroner that the murder could be brought to light.

According to our information, the body of the octogenarian bore "very obvious" marks of violence, caused by a knife.

It was the Urgences-santé paramedics who discovered the woman unconscious last Saturday evening, around 7:20 p.m., in the residence for the elderly.

The SPVM announced Friday that its investigators are now investigating the 32nd murder to be committed in Montreal since the beginning of the year.

No arrests have yet been made in this case.

Recall that on October 19, another murder was committed in a residence for seniors, in the Vaudreuil-Dorion sector, in Montérégie.

The latter has since been formally charged with the unpremeditated murder of his wife.

1 New increase in the number of hospitalizations related... 2 [VIDEO] Organized crime: the testament of the Hells... 3 Another public transport project, the SRB Pie-IX,... 4 From Montreal to Ottawa to Calgary: the wild journey... 5 Heading for Poland in February for Oscar Rivas 6 2030 Olympics: Vancouver First Nations extremely disappointed 7 Fight in Colombia: Rivas and GYM victims of fraud 8 Basel tennis tournament: Félix Auger-Aliassime is... 9 A new position for Stéphane Waite 10 Who else but Connor McDavid? 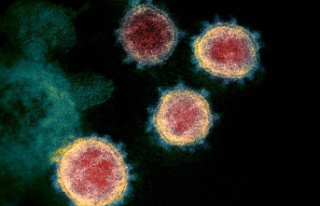 New increase in the number of hospitalizations related...