Kim Clavel has 'something on her heart'

MONTREAL – It's a reinvigorated, but above all irritated Kim Clavel, who will try to steal the World Boxing Council (WBC) light flyweight belt from Yesenia Gomez on July 29. 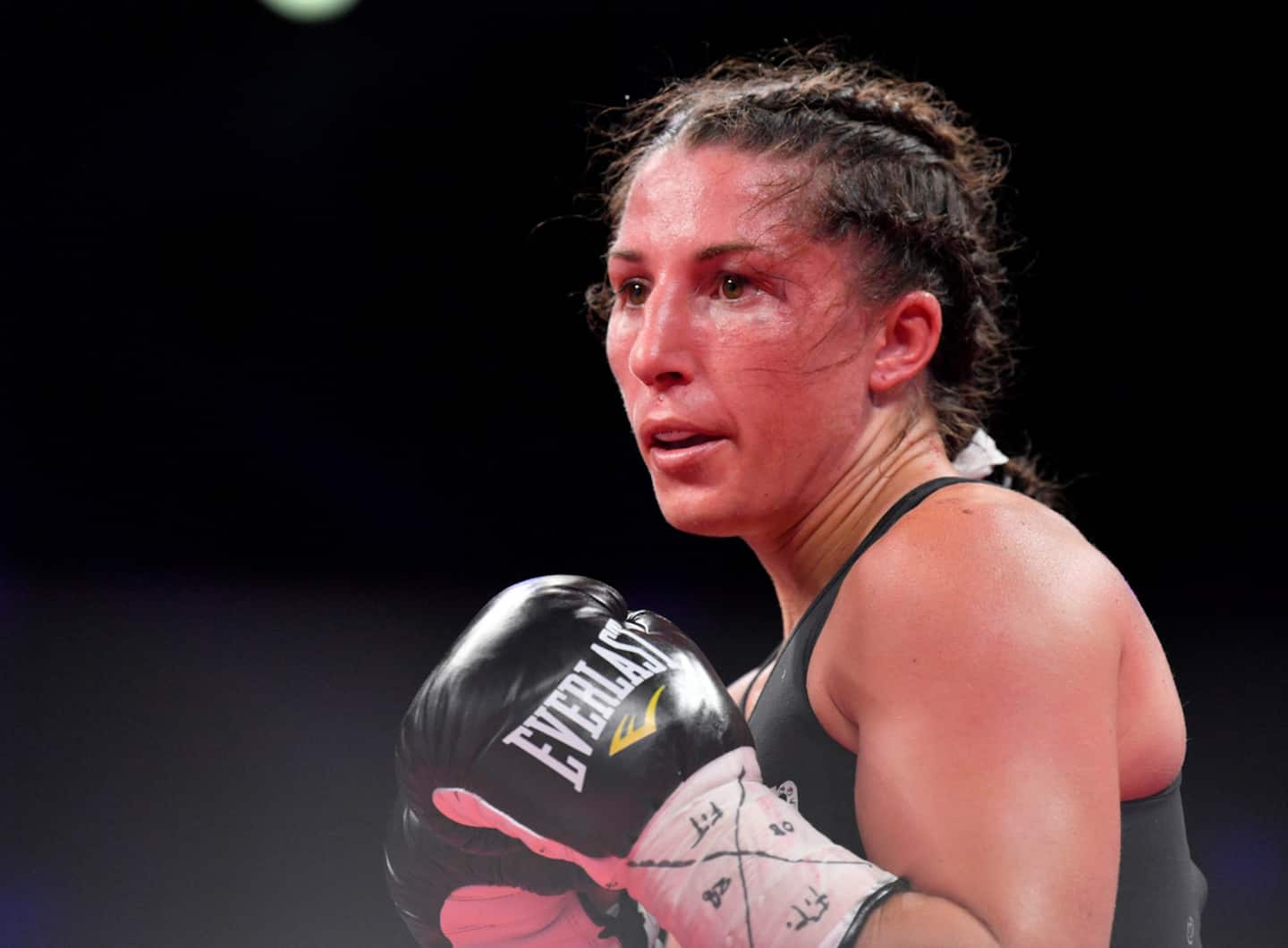 MONTREAL – It's a reinvigorated, but above all irritated Kim Clavel, who will try to steal the World Boxing Council (WBC) light flyweight belt from Yesenia Gomez on July 29.

The friendly Montreal boxer showed a completely different face at a press conference on Monday, one month before the most important fight of her career.

We can understand it: this long-awaited duel has already been postponed three times, first due to injuries on both sides, then due to COVID-19, that Clavel (15-0-0, 3 K .-O.) contracted in April.

However, it was Gomez (19-5-3, 6 KOs) who added the straw that broke the camel's back for the 31-year-old athlete, alleging that Clavel had faked his infection and sent arrows to his clan on the way.

“I can understand the frustration, but there are things that cannot be said, decided the Quebecer. Saying that my team is a bunch of unserious clowns and that I'm pretending to have COVID, it didn't go over at all.

“I was sick, high fever. It pained me that she thought things like that. I have something on my heart and I will definitely settle it. She doesn't know what firewood I'm warming myself to."

Through an interpreter, the 26-year-old Mexican tempered her remarks somewhat, but delivered essentially the same message to the fifth boxer who will try to steal her crown.

“I have been ready since December. It has been a long time. Hopefully this time Kim will be ready too. The past is [behind us].”

Usually calm and friendly, Clavel will thus tap into a new form of energy in the ring. However, she assures us that she will not be carried away by her emotions.

“I have an ability to channel emotions, she continued. When I worked as a nurse, often we had emergencies and we had to stay focused and have good judgment.

“Since I have this little hatred, I break all my records in the gym. I think it will be the same on July 29. It's a new atmosphere and I'm fueled by it right now."

Her trainer Danielle Bouchard was at the forefront of the genesis of version 2.0 of her protege and she expressed her excitement to see her at work between the cables.

“This is the fourth training camp and Kim has never been more ready. More determined than Kim, it's difficult. I'm excited, I can't wait. I am patient, but my patience has its limits,” she said, laughing.

MONTREAL – After testing positive for COVID-19 in April, Kim Clavel took a short vacation to recharge her batteries. Today, she displays the rigor and dedication of a boxer who will try to become world champion in a month, but still takes the time to have lunch with her grandmother every week to “get out of boxing”.

It may seem anecdotal, but this weekly meeting is not trivial for the World Boxing Council Silver champion. She previously gave herself no wiggle room in anticipation of a fight, but said she learned from her last training camps.

"It's the school of life. With cancellations and injuries, psychologically, you have to be strong, she said at a press conference on Monday. It is an apprenticeship. I spoke to psychologists and many with my family. I cried, I was angry, I was disappointed.

During his rest period, Clavel took the time to see his loved ones to heal his ailments and realized the importance of keeping both feet on the ground during his preparation.

“This time, every Wednesday, I go to lunch with my grandmother. She revitalizes me. The week is boxing, boxing, boxing. When we're together, we don't talk about it. She does me good.”

His work ethic remains unwavering. She simply allows herself “to live her training camp by doing things that make her feel good”, while respecting her game plan.

“Think boxing, live boxing, sleep like a baby, eat like a nutritionist, she listed with humor. I'm doing this until July 29. On the 30th, it will be my two “steamed” hot dogs.

1 The development of the supergun stopped again 2 A train derails in the center of the United States,... 3 A major ecological corridor will emerge in Lanaudière 4 Diving: Caeli McKay fifth in the world on tower 5 NFL: Texans sued by alleged victim of Deshaun Watson 6 A Louisiana judge blocks the ban on abortion, the... 7 "Nearly 6,000 homes taken hostage, it's... 8 Boil notice in Montreal East 9 Entrepreneurs fed up with the City of Trois-Rivières 10 Managing COVID-19: Canada has done better than the... 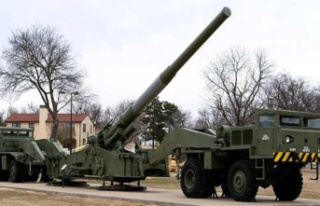 The development of the supergun stopped again