SEOUL | North Korean leader Kim Jong Un has said his country is "ready to deploy" its nuclear deterrent force in the event of a future military clash with the United States and South Korea, state media reported Thursday. 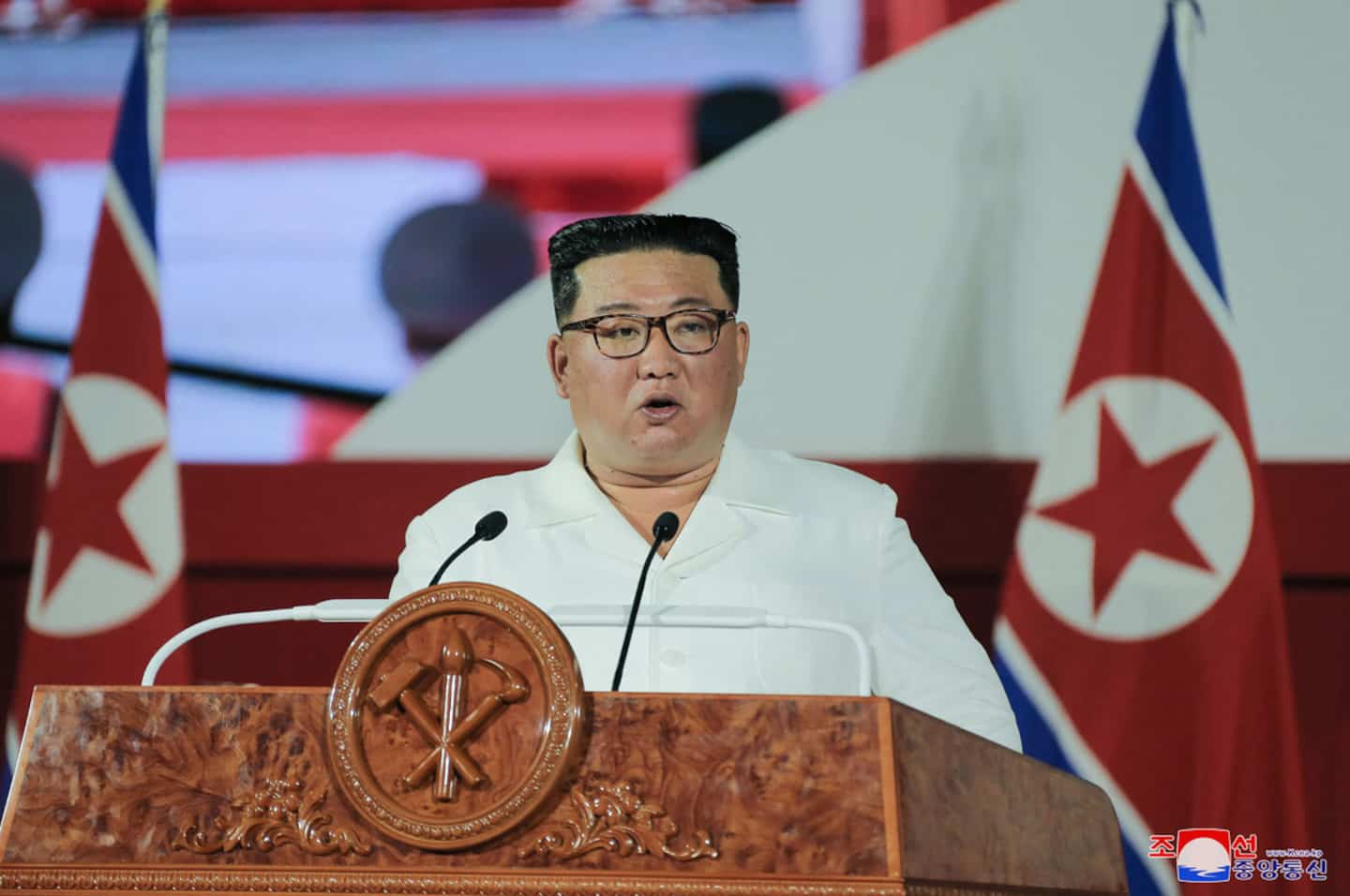 SEOUL | North Korean leader Kim Jong Un has said his country is "ready to deploy" its nuclear deterrent force in the event of a future military clash with the United States and South Korea, state media reported Thursday.

"Our country's nuclear deterrent is also ready to mobilize its absolute power reliably, accurately and quickly in accordance with its mission," Kim Jong Un said in a speech on Wednesday, according to the official Korean Central News agency. Pyongyang Branch.

The country's armed forces are "fully prepared" to "face any military confrontation with the United States", he added, speaking to veterans of the 1950-1953 Korean War at the occasion of the "Victory Day" celebrations marking the armistice.

In June, the United States and South Korea threatened a “swift” response with more sanctions and even a revision of the American “military posture” in the event of another nuclear test by North Korea.

This week, the US military held live-fire exercises in South Korea with Apache attack helicopters for the first time since 2019.

Kim Jong Un also slammed South Korea's new conservative President Yoon Suk-yeol, who took office in May and vowed to get tough on his northern neighbor.

“Talking about military action against our nation, which has absolute weapons that they fear the most, is absurd and is a very dangerous self-destructive action,” Kim Jong Un said of Mr. Yoon’s government, which he said. he called the group "gangsters".

"Such a dangerous attempt would be immediately punished by our mighty force, and Yoon Suk Yeol's government and its army would be annihilated," he threatened.

"North Korea's nuclear and missile programs are in violation of international law, but Kim is trying to portray its destabilizing weapons development as a righteous self-defense effort," he added.

1 Dead calm on Sainte-Anne Boulevard 2 CH hires Stéphane Robidas as assistant coach 3 Problem with payroll deposits at Desjardins 4 “Mixing of races”: Viktor Orban defends “a cultural... 5 War or not, Ukrainians are rushing to get married 6 A 60-year-old arrested in a state of drunkenness on... 7 Biden-Xi interview amid tensions over Taiwan and trade 8 The Supreme Court rejects ENvironnement JEUnesse’s... 9 Little enthusiasm for the broadcasting of the papal... 10 Luc Wiseman guilty of sexually touching a minor 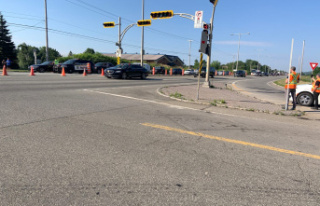