A fanatical Marilyn Monroe collector on Wednesday slammed the company owning the actress' famous dress for letting Kim Kardashian wear it to the Metropolitan Museum gala in New York, which he said "damaged it beyond repair. 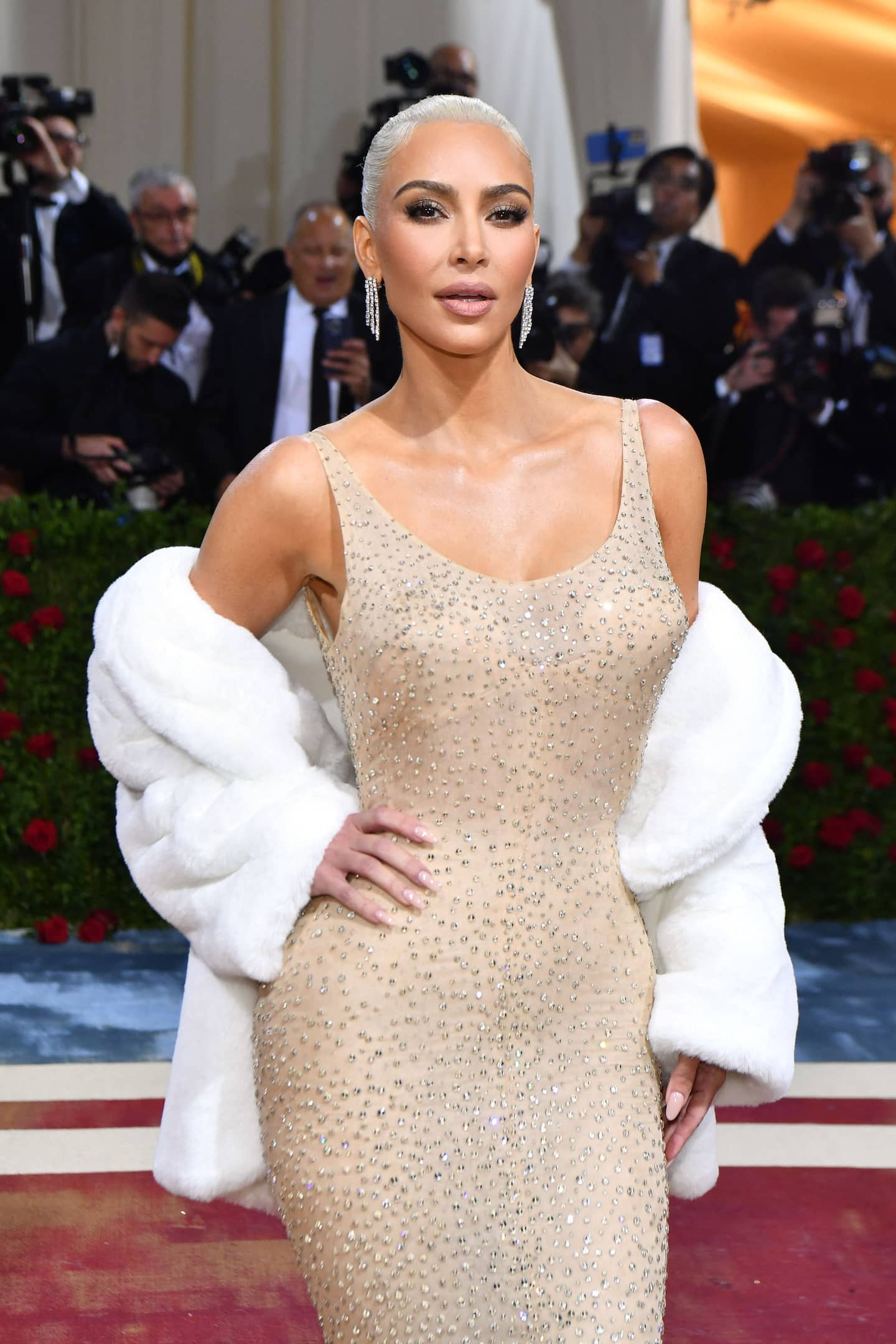 A fanatical Marilyn Monroe collector on Wednesday slammed the company owning the actress' famous dress for letting Kim Kardashian wear it to the Metropolitan Museum gala in New York, which he said "damaged it beyond repair." .

• To read also: [PHOTOS] The outfits that marked the Croisette this year

To support his claims, Scott Fortner, a collector who runs a site entirely dedicated to Marilyn Monroe, this week released photos of the cream dress decorated with crystals that the latter wore when she sang "Happy Birthday Mr President" to John F. Kennedy in 1962.

On the first series of images appears, according to him, the famous dress of Marilyn as it was before the Met Gala. The second set was taken by a friend of Scott Fortner's private Ripley's museum in Hollywood on Sunday after Kim Kardashian donned it.

Comparison of the shots seems to show small tears in the fabric at the back closure and several crystals missing or hanging by a thread in the back of the dress.

These snaps and the alleged damage inflicted on the dress, bought at auction by Ripley's for the record sum of $4.8 million, have drawn widespread criticism on social media in recent days.

In a clarification posted Wednesday on his Instagram account, Scott Fortner specifies that his "reproaches are aimed at Ripley's, which allowed the dress to be worn".

“Any celebrity who was offered to wear this garment would have jumped at the chance (...). Kim K. was just the one who could do it,” he continues.

"Ripley's had an obligation to protect and preserve this historic piece and they failed to do so. It is now damaged beyond repair and would probably have been damaged by anyone who wore it,” the collector said.

Asked by AFP to comment on these accusations, Ripley's did not react on Wednesday afternoon.

In early May, Ripley's was delighted that the dress, never worn since Marilyn Monroe, was entrusted to Kim Kardashian for the Met Gala.

“Great care has been taken to preserve this piece of history. With the help of fashion curators, experts, archivists and insurers, we have made the condition of the garment our number one priority. No reshoots were made and Kim Kardashian donned a replica before taking part in the gala,” the company wrote in a statement.

Kim Kardashian, who had undertaken a draconian diet to be able to enter the legendary dress, also did not react to this controversy on her social networks. 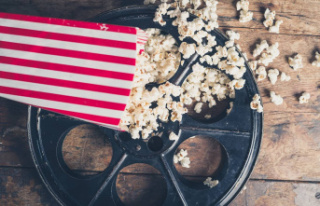