A well-known Ukrainian grain entrepreneur and his wife were killed in Russian shelling of the southern Ukrainian city of Mykolaiv, a presidential adviser denouncing “a premeditated murder”. 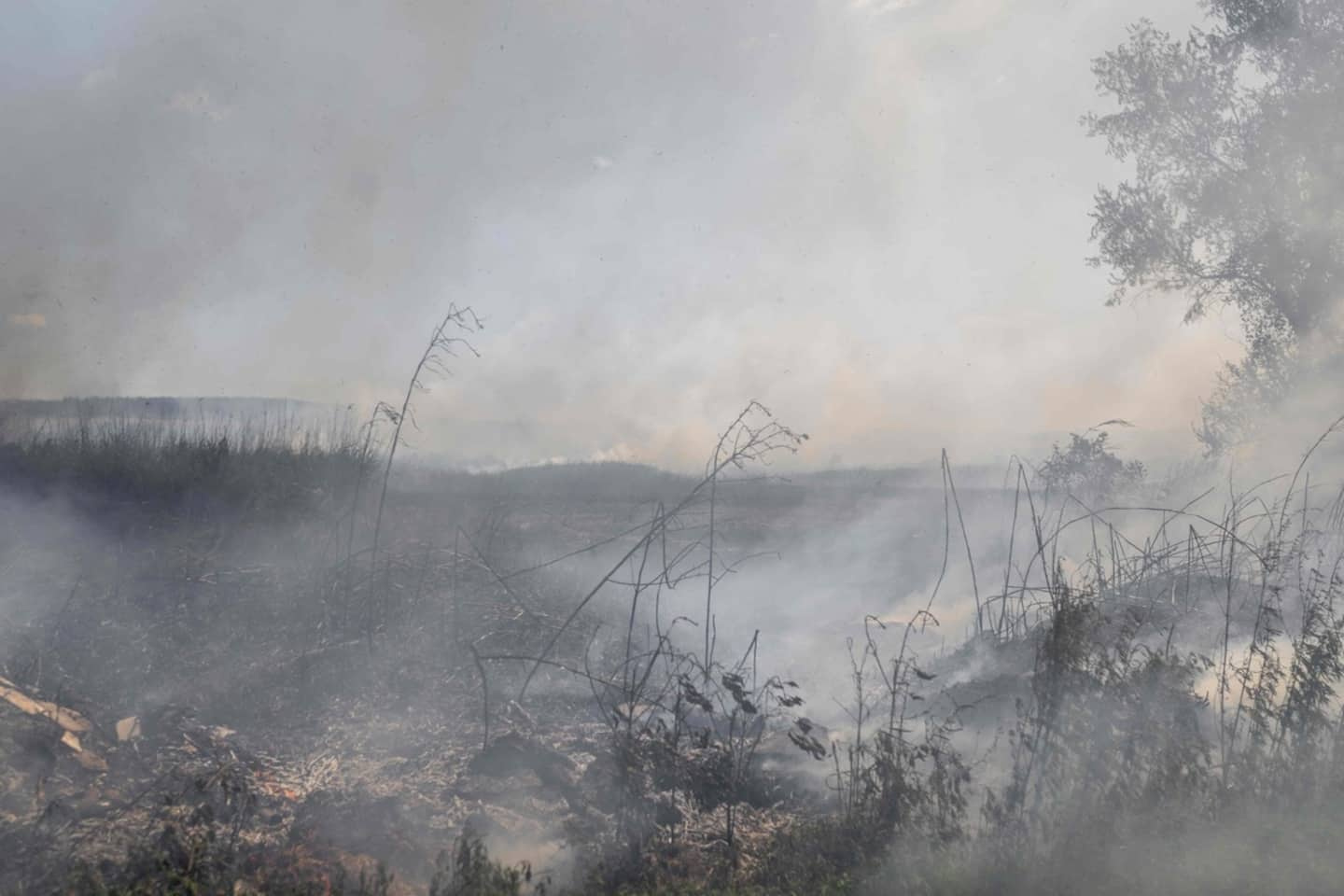 A well-known Ukrainian grain entrepreneur and his wife were killed in Russian shelling of the southern Ukrainian city of Mykolaiv, a presidential adviser denouncing “a premeditated murder”.

• Read also: Russia wants to strengthen its positions in the Arctic

• Read also: The Russian fleet will acquire a new hypersonic missile that “knows no obstacles”

They are Oleksiï Vadatoursky, 74, owner of the main Ukrainian cereal logistics company Niboulon and his wife Raïssa Vadatourska who were at home at the time of the strikes, according to the Ukrainian authorities.

“It is not a coincidence, but a premeditated murder” reacted on Telegram Mykhaïlo Podoliak, an adviser to the Ukrainian presidency. "The fact that the missile hit the bedroom of their house leaves no doubt: Vadatoursky was the target."

"He was one of the most important agricultural entrepreneurs in the country, a key figure in the region and a major employer," said Mr. Podoliak.

Millionaire and "hero of Ukraine", Oleksiï Vadatoursky was the 24th richest Ukrainian on the list of Forbes magazine in 2021. Before the war his company exported cereals to 70 countries.

Mykolaiv “suffered heavy shelling today. Probably the strongest so far”, since the Russian invasion on February 24, wrote in the morning the mayor of the city, Oleksandre Senkevych, on Telegram.

Other strikes hit the regions of Kharkiv (east) and Sumy (north-east).

Some buildings were damaged in “a series of explosions” in Kharkiv, announced the mayor of the second Ukrainian city, Igor Terekhov.

One person was killed and two injured in the Sumy region which has been the target of "more than 50 strikes" in the past 24 hours, according to Governor Dmytro Zhyvytsky.

Pavlo Kyrylenko, governor of the Donetsk region, where Moscow is concentrating the bulk of its attacks, said three civilians were killed and eight injured in shelling on Saturday.

Ukrainian President Volodymyr Zelensky on Saturday evening called on the population to evacuate the Donetsk region in the east of the country, whose cities are the target of deadly bombardments, to escape "Russian terror".

"Hundreds of thousands of people and children are still in the areas of fierce fighting in the Donetsk region (...) The more people who leave the Donetsk region now, the less the Russian army will kill “, he said, assuring that a government decision on the “compulsory evacuation” of the region had been taken.

1 F1: Max Verstappen dominant and Hongrie 2 Gatineau: a septuagenarian missing since Saturday 3 [MUST SEE] A cyclist flies into the stands and injures... 4 A fossil would confirm the existence of the Loch Ness... 5 Fight against systemic racism: few employers respect... 6 PCQ: Éric Duhaime opens his campaign office in Quebec 7 The Alouettes confirm the arrival of Pier-Olivier... 8 NBA: legendary Bill Russell dies at 88 9 LPGA: Maude-Aimée Leblanc will have to wait for her... 10 Door-to-door to count the dead in Kentucky 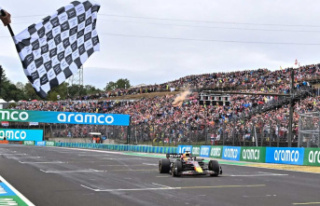