69 years ago today, representatives of the Korean army, the Chinese army and the United Nations signed the armistice ending the Korean war. 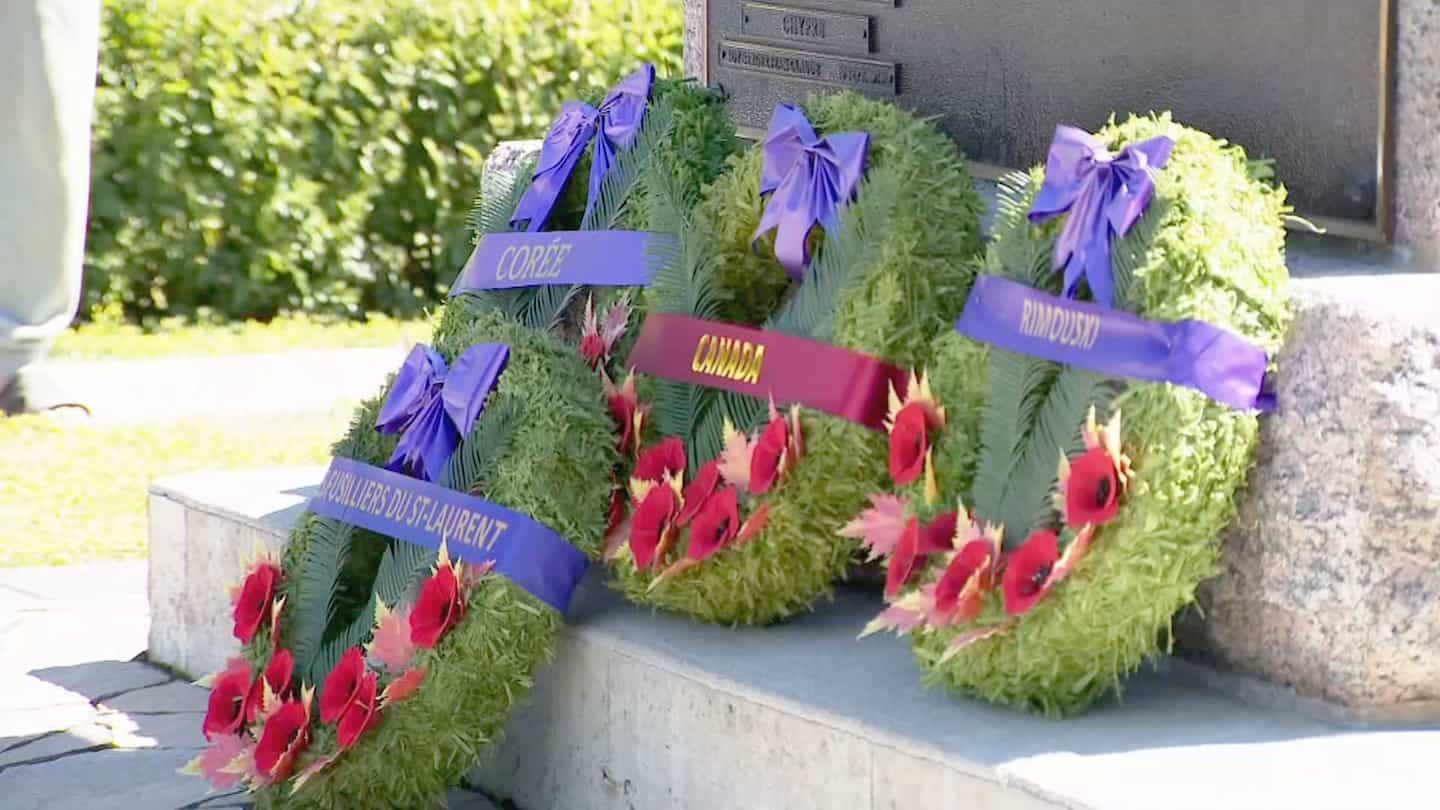 69 years ago today, representatives of the Korean army, the Chinese army and the United Nations signed the armistice ending the Korean war.

The Royal Canadian Legion also honored the invaluable contribution of these fighters on Wednesday and two veterans of the Bas-Saint-Laurent war were honored.

Remember that 26,000 Canadians were deployed in combat. More than 1,000 of them were injured, and more than 500 lost their lives, including two Rimouski in 1952.

“There are two veterans who died, explained from the outset the president of the Royal Canadian Legion (subsidiary Joseph Kaeble), Jean-Rock Lavoie. There are many people from Bas-Saint-Laurent who participated in this war, and who were considered heroes with acts of bravery.

For the two veterans present, it was a solemn and emotional moment. Aged over 90, veteran Yvon Rousseau shared some memories of the war with TVA Nouvelles.

“I was an engineer in the Canadian army in Korea,” he explained.

"We were building bridges. We also took care of the mines at night. Mining, clearing... a lot of night work,” he recalled.

“At 92 years old, I did not expect to live this moment. I am lucky to be surrounded by my friends,” said William Pearce, also a veteran.

Even if the armistice was signed in 1953, remember that the war is not officially over. No peace treaty has been signed. In 2018, North Korean Supreme Leader Kim Jong-Un and former South Korean President Moon Jae-in met in the DMZ and agreed to work to officially end the war.

1 Variants BA.4 and BA.5: beware of your negative test 2 Yenesia Gomez is inspired by Canelo Alvarez 3 Zachary Bolduc wants to reach the NHL this season 4 Quebec teammates shine in the Tour de France 5 A bacterium causing a serious infectious disease detected... 6 Ukraine will help Europe 'resist Russian energy... 7 NASA details its plan to bring Mars samples back to... 8 Hockey Canada: Using its history to make a difference 9 [IN IMAGES] SPVM: investigation into a controversial... 10 Drama in Saint-Jean-sur-Richelieu: the shot man was... 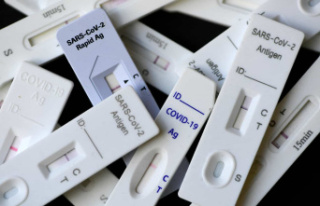 Variants BA.4 and BA.5: beware of your negative test