Kosovo police said on Sunday they came under fire in the north of the country where barricades were erected on roads leading into Serbia in protest against the government's border policy. 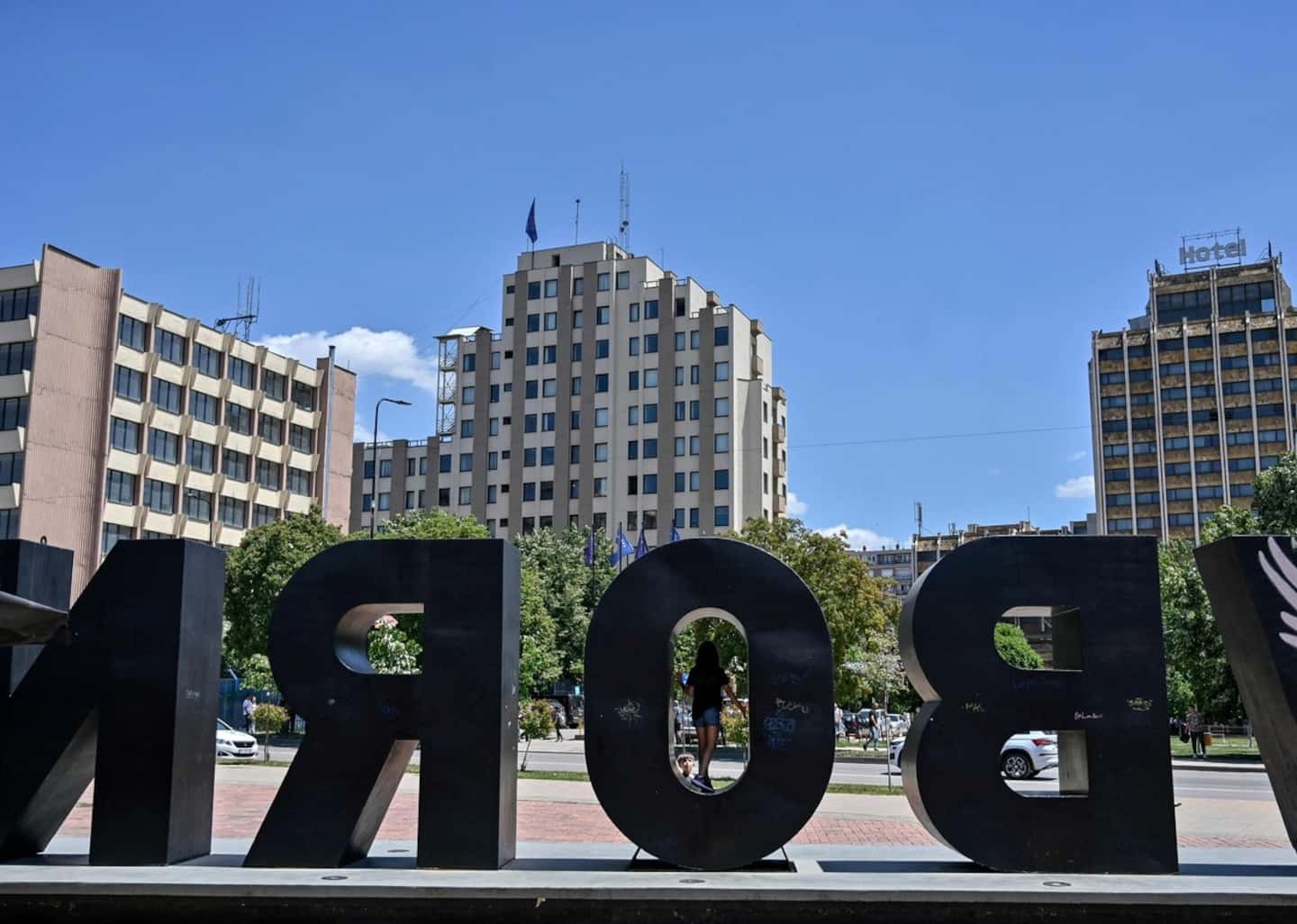 Kosovo police said on Sunday they came under fire in the north of the country where barricades were erected on roads leading into Serbia in protest against the government's border policy.

• Read also: Serbia supports the integrity of Ukraine, will not impose sanctions on Moscow

The shots did not cause any injuries, police said in a statement.

Both crossings were closed to traffic.

On Sunday evening, hundreds of Kosovo Serbs massed trucks, tankers and other heavy vehicles on the roads leading to the Jarinje and Brnjak crossings, an AFP journalist noted.

A crowd then settled around the barricades, with the stated intention of spending the night there.

Since Monday, anyone entering Kosovo with a Serbian identity card will have to replace it with a temporary document during their stay in the country, according to a decision by the Pristina government.

In addition, Kosovo Serbs whose vehicles bear registration plates issued in Serbia will have to replace them with Republic of Kosovo plates within two months.

Prime Minister Albin Kurti clarified on Sunday that it was a measure of reciprocity, insofar as Serbia - which does not recognize the independence of its former province with an Albanian majority proclaimed in 2008 - demands the same from Kosovars entering its territory.

The Kosovo Serbs do not recognize the authority of Pristina or the independence of Kosovo, and remain loyal to Belgrade on which they depend financially.

Serbian President Aleksandar Vucic said in an address to the nation on Sunday that the situation in Kosovo had "never been more complex" for Serbia and the Serbs living there.

"The atmosphere has been boiling," Vucic said, adding that "Serbia will win" if the Serbs are attacked.

“The next few hours, days and weeks can be difficult and problematic,” the Kosovar president wrote on Facebook.

Last September, the north of Kosovo was the scene of great tension, after Pristina's decision to ban Serbian license plates on its territory, punctuated by daily demonstrations and blockage of traffic at the two border posts.

1 LIV: Stenson wins Bedminster Tournament 2 Commonwealth Games: the two Darsignys in bronze 3 F1 | Hungarian Grand Prix: The roles are reversed... 4 A lioness predicts the victory of the Lionesses at... 5 NFL: Deebo Samuel finally agrees with the 49ers 6 Quebec Games: successful mission for Laval athletics 7 Commonwealth Games: he wins a marathon despite having... 8 MLS: A whole comeback from D.C. United 9 Four festivals in eastern Quebec: stars everywhere 10 Baseball: Juan Soto can't wait to get it over... 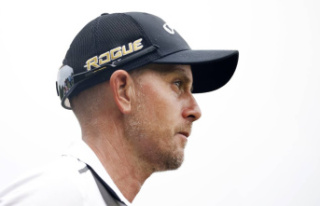