Kristopher Letang in mourning for his father 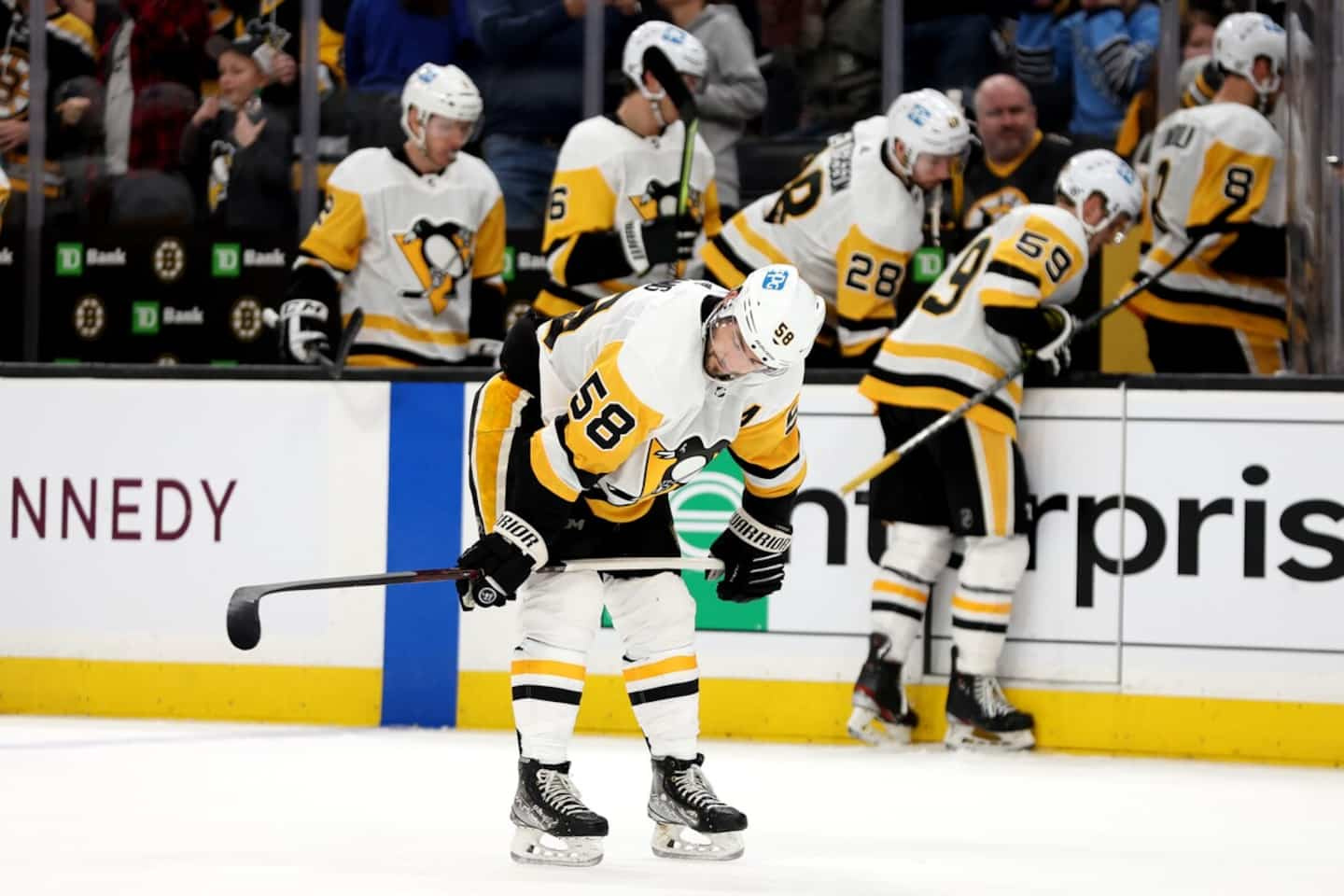 • Read also: Connor Bedard: the goal that would break the records...

At least that's what TVA Sports hockey expert Renaud Lavoie reported on Monday. Letang is with his family in the Montreal area, and will therefore miss the Winter Classic between his team and the Boston Bruins, at Fenway Park.

Bad luck seems to hang on the Quebecer who, last November, suffered a second stroke. However, he had avoided the worst by quickly going to consult the doctors when the first symptoms appeared.

Letang has 146 goals and 666 points in 970 career National Hockey League (NHL) games, all with the Penguins.

1 “Bye Bye 2022”: the sketches and characters most... 2 Celine Dion excluded from Rolling Stone magazine's... 3 The Ibex closes the first trading day of 2023 with... 4 Dubai abolishes its 30% tax on alcohol 5 Norway: electric cars approach 80% market share in... 6 New Year: Guy Laliberté back with his crazy decor... 7 Drummondville: stuck on an island for three days after... 8 More fear than harm in Saint-Raymond 9 First Nations: Assistance for children varies widely... 10 World Juniors: Sweden dismisses Finland at the end... 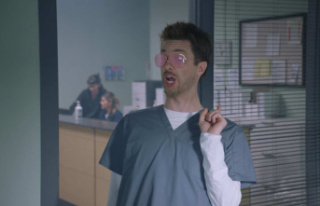