Ukraine announced on Monday that it had received new multiple launch rocket systems from the United States and Germany, bolstering its long-range artillery arsenal which Kyiv says is changing the dynamics on the battlefield. 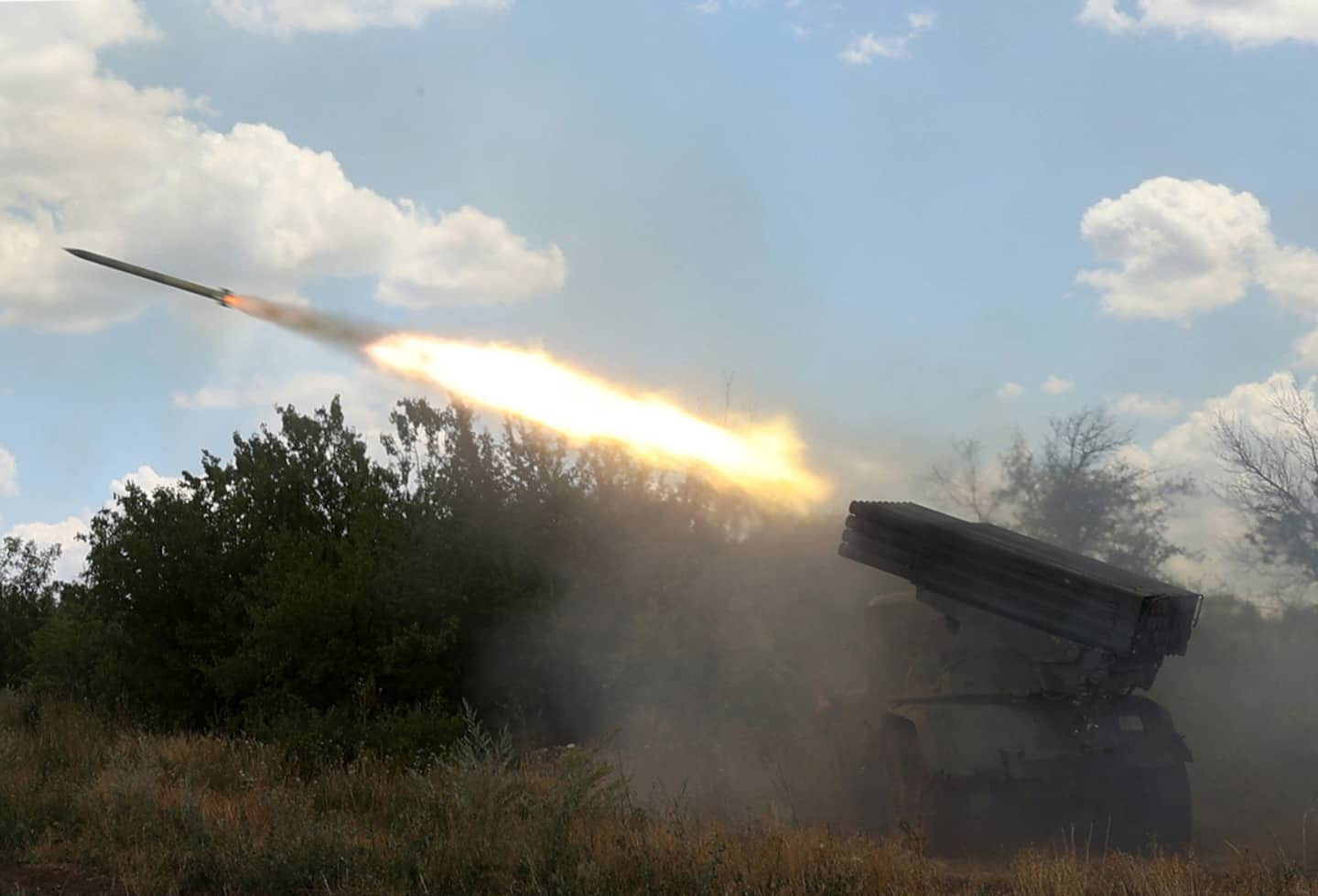 Ukraine announced on Monday that it had received new multiple launch rocket systems from the United States and Germany, bolstering its long-range artillery arsenal which Kyiv says is changing the dynamics on the battlefield.

• To read also: Perfume of Cold War around the risks of “nuclear annihilation”

• To read also: Putin: “no winners in a nuclear war”

Four new US HIMARS rocket launchers and the first of a batch of German MARS IIs have arrived in Ukraine, Defense Minister Oleksiy Reznikov said on Twitter.

He thanked his German counterpart Christine Lambrecht on behalf of the Ukrainian gunners who “greet our German partners”.

Reacting to the latest deliveries from Washington, Mr. Reznikov said he was “grateful” to President Joe Biden and his American counterpart Lloyd Austin for having “strengthened” the Ukrainian army.

“We have proven to be smart operators of these weapons. The sound of the HIMARS volley has become this summer's major hit on the frontlines,” he added.

MARS II supplied by Germany is the third advanced rocket launcher system supplied to Ukraine by its Western allies along with HIMARS and MLRS M270. The United States has so far delivered about 20 HIMARS systems to Ukraine as part of its program to assist the Ukrainian army in the face of the Russian invasion.

According to him, Ukraine needs at least 100 of these systems for an effective counteroffensive against Moscow's troops.

Washington hailed the "excellent" use of HIMARS by the Ukrainian military.

But President Joe Biden's government has so far refused to deliver long-range rocket launcher systems to Ukraine that could reach Russia, despite Kyiv's repeated requests for such weapons.

1 Putin: 'No winners in a nuclear war' 2 Nearly 60% of Quebecers do not believe in online reviews 3 National Bank Open: Félix Auger-Aliassime among the... 4 Easter Island open to tourism again 5 He quits as a teacher to work at Walmart 6 Harassed by antivax, a doctor ends her life in Austria 7 Justin Trudeau spent 20 days in the air in July 8 Cancer and permanent residence: What is “excessive... 9 Barbada Storytime will indeed take place in Saint-Laurent 10 Wall Street ends in small decline after a solid month... 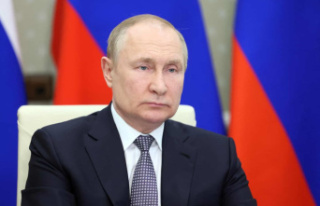 Putin: 'No winners in a nuclear war'