Quarterback Kyler Murray was forced to miss practice with the Arizona Cardinals on Monday after contracting COVID-19. 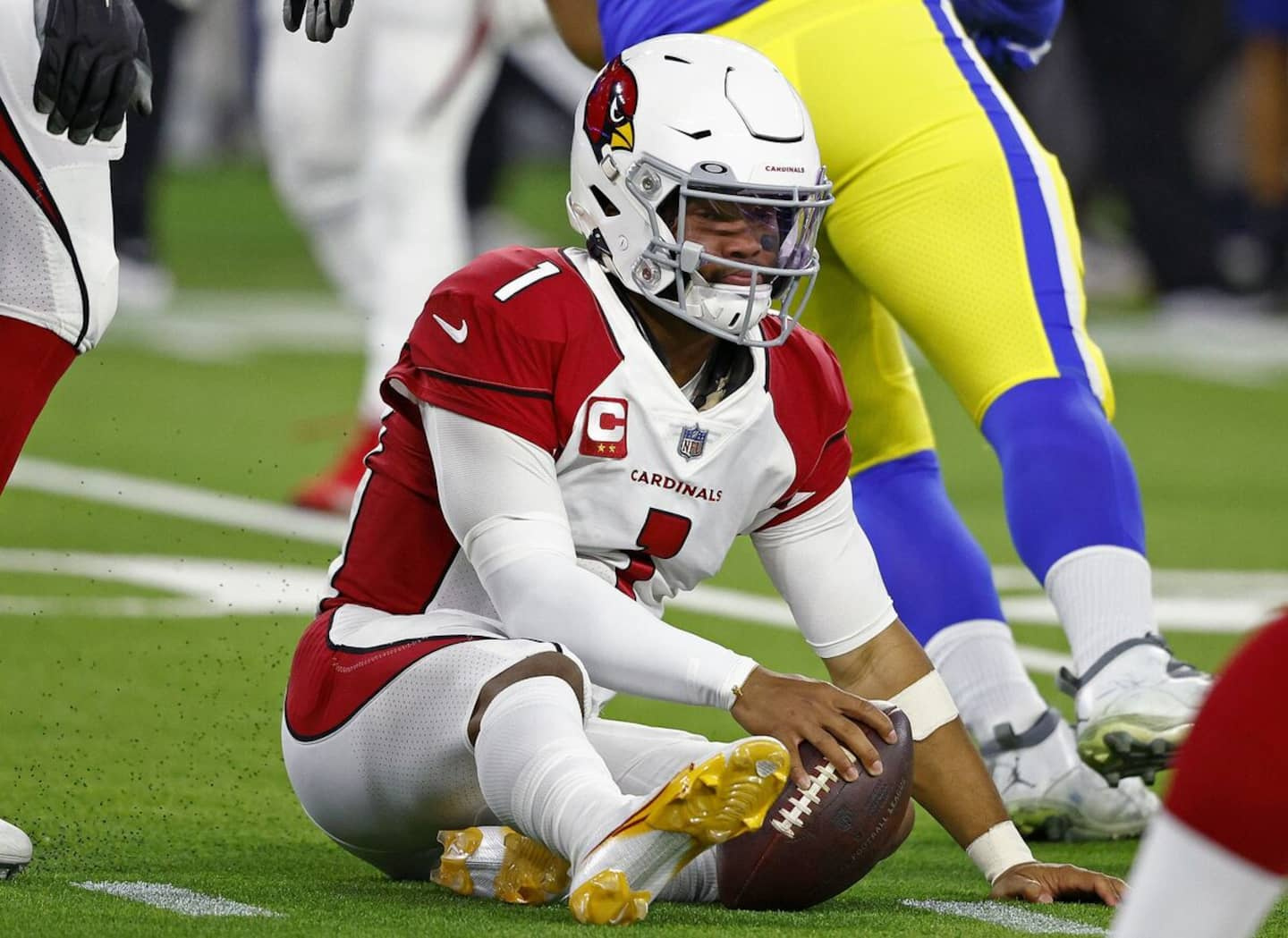 Quarterback Kyler Murray was forced to miss practice with the Arizona Cardinals on Monday after contracting COVID-19.

This is what head coach Kliff Kingsbury said after the exercise of his team. He clarified that the pivot had only “mild symptoms”.

Murray will therefore have to be kept away from his teammates for the next five days. He had also missed training on Saturday, but due to pain in his right wrist. This injury "is getting better", according to the pilot of the "Cards".

1 Quebec Opera Festival: great voices and a high-caliber... 2 Trafficker who sold substandard GHB pleads guilty 3 Disappeared in the forest: two days after being found,... 4 MLB: Another hit for Charles Leblanc 5 According to this patent, Apple would be concocting... 6 Four Americans dead because of his fentanyl 7 Living on less than $1200 a month can be hell 8 A family targeted by crimes 9 Pierre-Laporte Bridge: emergency contract for works 10 MLB: “Magic moments” for the Leblanc family 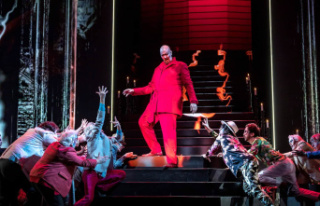