Kyrie Irving is said to be leaving

Unable to come to a new deal with Kyrie Irving, the Brooklyn Nets reportedly allowed the player to negotiate with other NBA teams for a potential trade that would include a new deal. 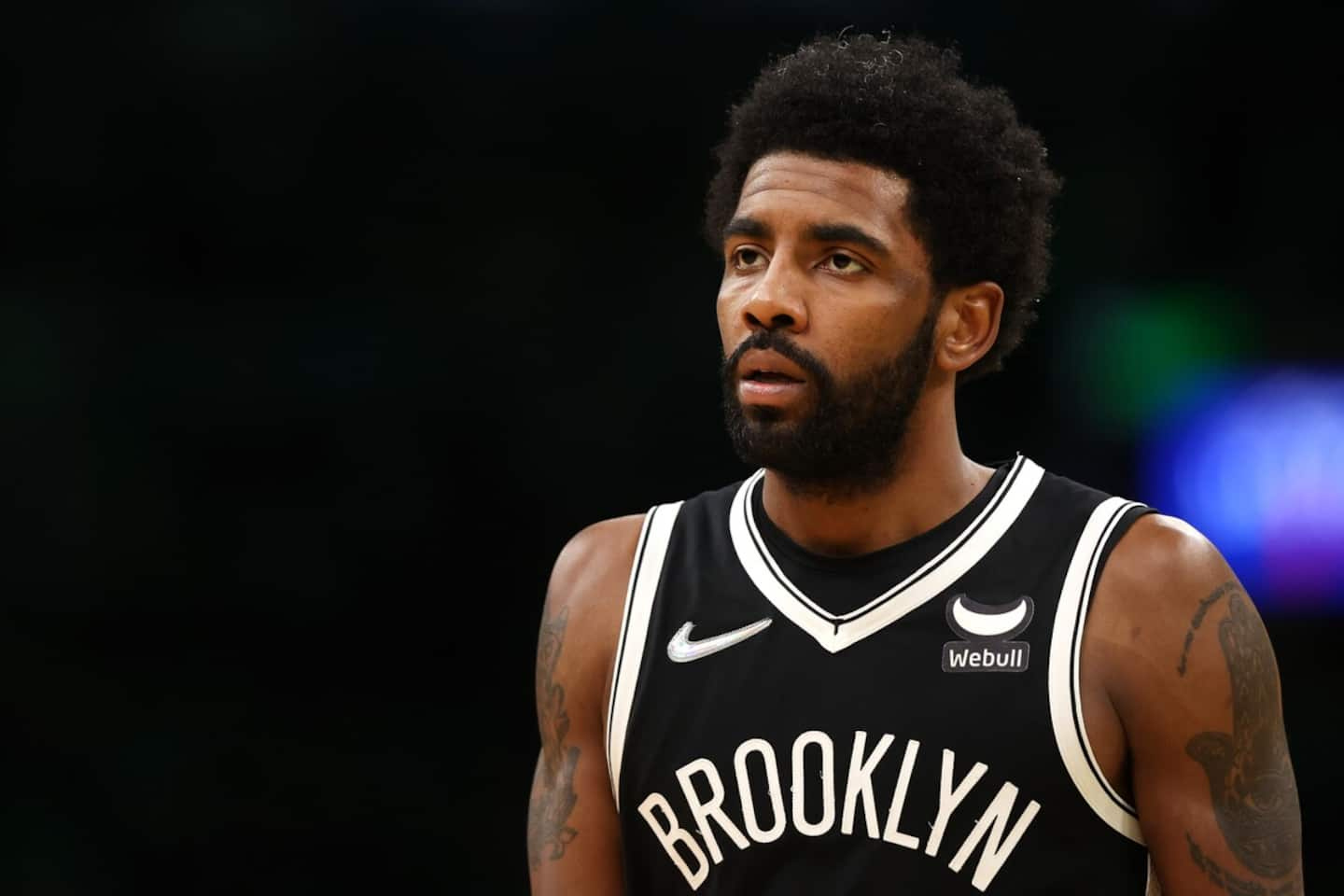 Unable to come to a new deal with Kyrie Irving, the Brooklyn Nets reportedly allowed the player to negotiate with other NBA teams for a potential trade that would include a new deal.

• Read also: An anecdote that says a lot about Bennedict Mathurin

This was reported by the New York Daily News on Monday.

The playmaker is looking for a contract extension, he who has an option for the 2022-2023 season. He must decide by Wednesday whether he will use it. If waived, he could become a free agent the next day.

The Brooklyn club would also be reluctant to offer him a new contract, after he had missed the vast majority of home games this season. Irving was not allowed to play at Barclays Center because he is not vaccinated against COVID-19.

Since being hired by the Nets in 2019, the Australian native has played just 103 regular season games out of a possible 226 games.

According to the ESPN network, the Los Angeles Lakers would be very interested in the services of the 30-year-old athlete. If ever the Californian organization acquires it, it would be a return of the Irving / LeBron James duo.

The two talented players played together with the Cleveland Cavaliers from 2014 to 2017. They won a championship together in 2016.

Other teams Irving would like to play with would be the Los Angeles Clippers, New York Knicks, Miami Heat, Philadelphia 76ers and Dallas Mavericks. 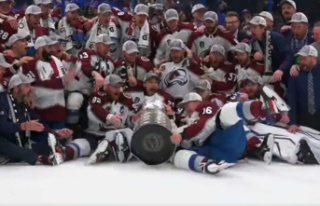