Thus, we are not allowed to pronounce the S-word at the CAQ. 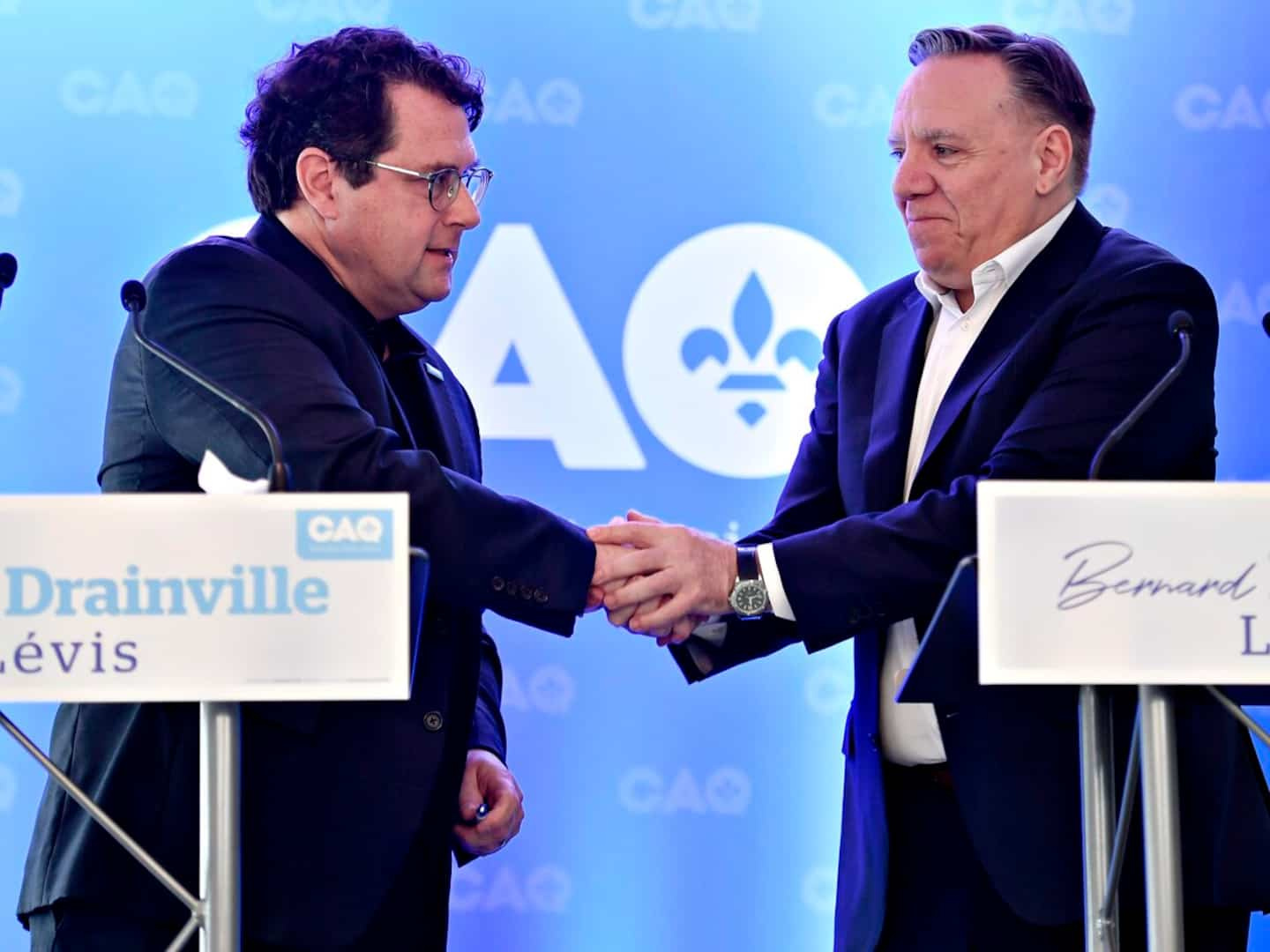 Thus, we are not allowed to pronounce the S-word at the CAQ.

We must act as if this word and the concept it designates did not exist.

Never heard of it !

What is that ? A sickness ?

Only the N-word (nationalism) is allowed.

And not only allowed: encouraged!

The more you use it, the more points you earn.

Everything is in N at the CAQ.

Bernard Drainville? He is not S, see, no, never, ark!

He is a Nationalist!

With a capital N.

The Nation, friends, the Nation!

This is the magic word that will allow us to open the doors of the cave of Ottawa.

“Hello, Mr. Trudeau! We came to negotiate the repatriation of certain powers to Quebec!

This is the bet made by François Legault.

An N is nice, friendly, good-natured.

While an S is threatening, it speaks loudly and it leaves all kinds of threats hanging over you if you do not acquiesce to its requests.

This is why Bernard Drainville was making so many contortions not to pronounce the word on Tuesday.

He looked like a participant in the Ni Oui Ni No quiz.

“Are you Bernard Drainville?

"Are you still a sovereigntist?"

"I've always been a nationalist!"

"Are you a vegetarian?"

It looked like an absurd sketch written by Claude Meunier.

François Legault was so afraid that Bernard Drainville would make a PKP of himself and wave his fist in the air that he had to take two Gravol before the press conference...

It's still weird, this morbid fear of the S-word.

Would it scare the English that the CAQ has sovereignists in its ranks?

So what ? We do not care ! Let them vote liberal! The CAQ does not need their votes to win!

As for Francophones, even if support for sovereignty is faltering (to put it mildly), I'm sure that Mr. and Mrs. Everybody wouldn't be trembling in their panties at the idea of ​​seeing S join the CAQ.

It takes a Guy Lafleur, but it also takes goons.

And they would see the S's as goons.

Don't fool us, because we unleash the beasts.

François Legault is convinced that you get what you want when you're nice.

Not sure that all Quebecers think that...

In fact, Mr. Legault underestimates the "bum" side of Quebecers.

Why do so many Quebecers identify with Maurice Richard?

Because the Rocket wasn't afraid to throw down the gloves when he was too sickened.

"Don't come looking for me, because if you look for me, you'll find me eventually!" »

1 Quebecers are “elsewhere”? Where else? 2 Politics is a hard drug 3 CAQ: when ambition turns into relentlessness 4 French, when the example does not come from above 5 The Battle of the Two Christines 6 Portugal had the hottest May since 1931 7 New building collapse in Iran, two dead 8 [PHOTOS] Montreal: gunshots in Ville-Marie, a man... 9 A mayor of Haute-Gaspésie accuses Quebec of leaving... 10 Pierre-Olivier Zappa: back on the controversy surrounding... 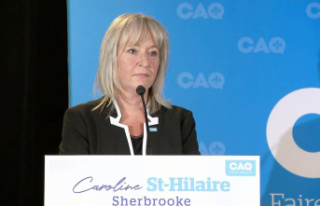 Quebecers are “elsewhere”? Where else?