The pressure is so great on the employees of the CHSLD of Sainte-Anne-de-la-Pérade that ten beds will have to be closed to keep only 32 beneficiaries. 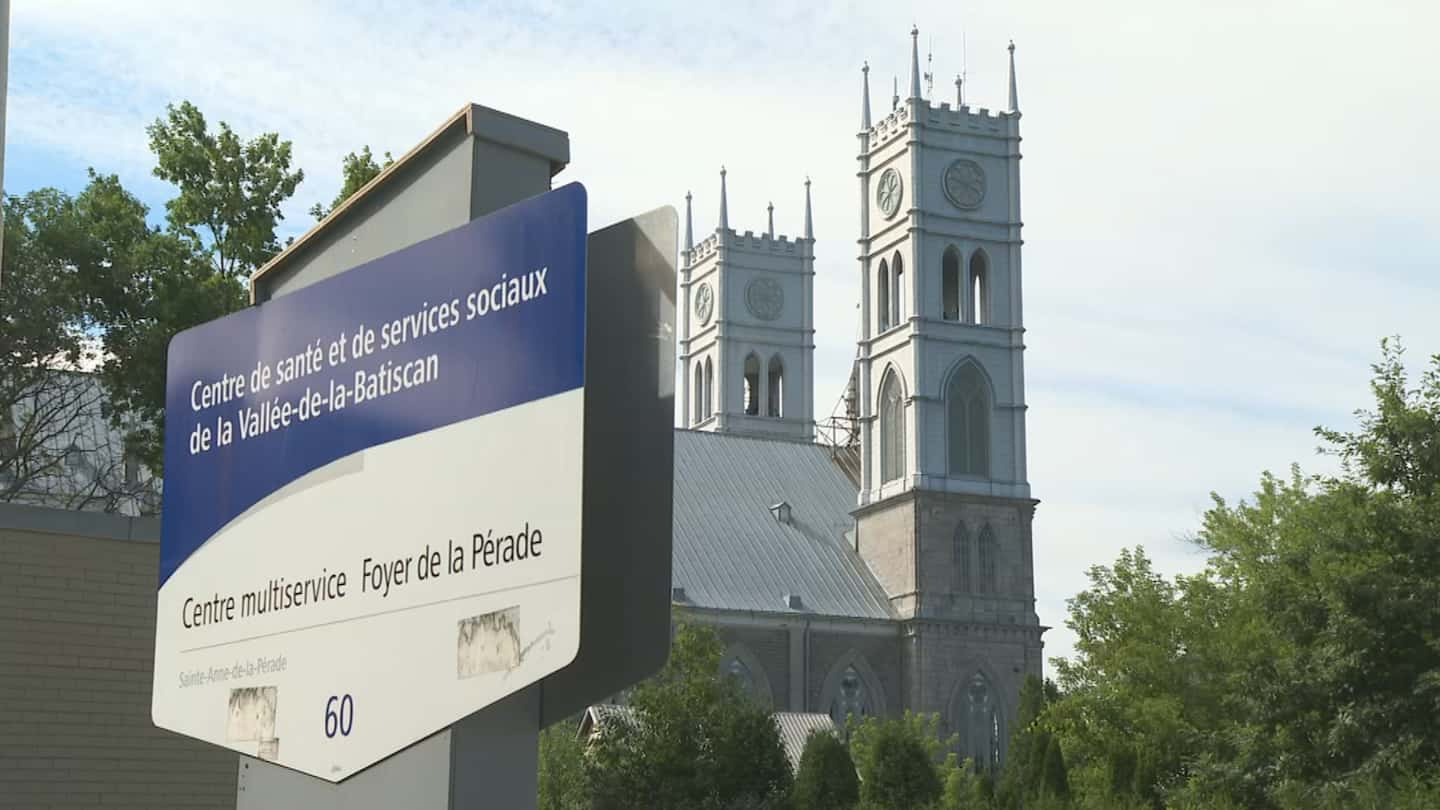 The pressure is so great on the employees of the CHSLD of Sainte-Anne-de-la-Pérade that ten beds will have to be closed to keep only 32 beneficiaries.

• Read also: Diagnoses on the rise in Quebec: Crohn's disease is devastating children

"When we make decisions like that, to close beds, it's not what we want, but we have to make the best possible decisions based on the workforce that is available," explained the Director of the SAPA Accommodation continuum at the CIUSSS Mauricie-Centre-du-Québec, Stéphanie Despins.

Impossible to respect the patient-caregiver ratio, especially in the middle of the holiday period.

For the union, it is good news to see this pressure diminish.

“Instead of doing mandatory overtime (TSO) and overtime (TS), asking even more of the staff who have there, there have been the closures that have been announced. It proves that they have become aware that the workers are exhausted, ”said the president of the Union of Paratechnical Personnel, Auxiliary Services and Trades of the CIUSSS de la Mauricie et du Centre-du-Québec – CSN, Marie-Josée Hamelin. .

Already two beds are vacant and the reduction will then take place through attrition or voluntary departure.

No volunteers came forward to move. On the other hand, three residents who were in Sainte-Anne-de-la-Pérade on a temporary basis were waiting for a place in Trois-Rivières and will be transferred there as a priority.

But moving these beneficiaries to another CHSLD could cause them harm.

“An elderly person who is losing their autonomy may go towards depression when they are transferred from place to place, so it is important to secure the person because they lose their points of reference, so what 'You have to do is try as quickly as possible to restore benchmarks,' explained psychologist Paul Langevin.

Visiting the other establishment, finding familiar faces or objects... There are many tricks to facilitate rehabilitation.

In these cases, the Council for the protection of the sick hopes that the needs of the residents will be respected.

“There are instructions that are given and there are circumstances in which these things are authorized, but the thing that is sometimes forgotten or that is not done seriously enough, without respect, is to consult families and residents, see how they see it,” lamented spokesperson Paul Brunet.

The CIUSSS wishes to achieve this objective as early as October. An analysis of the situation will be done afterwards to assess the various factors that may have changed.

1 Diplomatic meetings on the menu for the Pope's... 2 Accused of sexual assault on a minor: DNA found on... 3 From Mashteuiatsh to Wendake: a 260 km pilgrimage... 4 MLB: Cubs no longer lose 5 Six shows to see at Just for Laughs 6 Bas-St-Laurent: a 17-year-old entrepreneur has the... 7 Twitter shareholders to vote Sept. 13 on Musk takeover 8 Freedom convoy organizer Tamara Lich to be released... 9 Three tornadoes hit Saint-Adolphe-d'Howard last... 10 Catastrophic economic situation for the world of agriculture 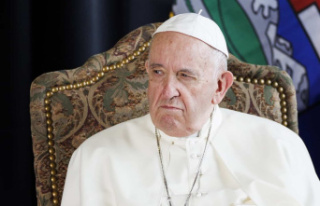 Diplomatic meetings on the menu for the Pope's...