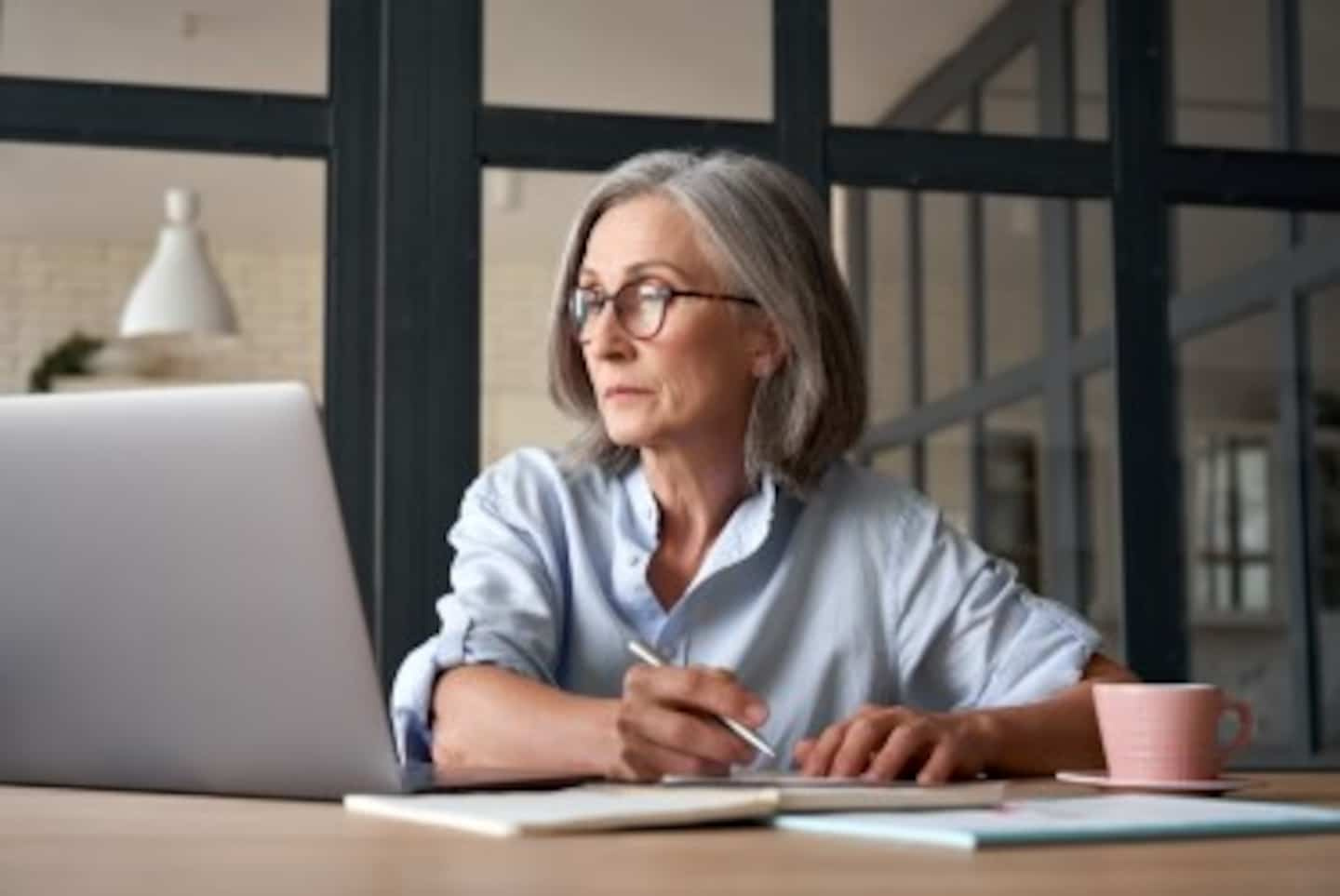 While employment among people aged 55 and over fell by 51,000 (-1.2%) last June for the first time since April 2021, voices are being raised for governments to work harder to to keep them in the labor market.

“The decline in employment was almost entirely attributable to the decline in the number of workers aged 55 and over,” summarized Statistics Canada in its June 2022 Labor Force Survey, released yesterday.

However, in the midst of a labor shortage, the president of the Réseau FADOQ is categorical: even if there are already ways to encourage experienced workers to work, we must redouble our efforts to avoid losing them.

“Governments must continue to think about incentive measures to maintain or bring experienced workers back into the labor market, since they are one of the solutions,” argues Gisèle Tassé-Goodman.

“The Liberal Party of Canada had promised the creation of a tax credit for career extension, like that of Quebec, during the last election campaign. However, radio silence since, ”she laments.

In an interview with The Canadian Press, the CEO of the Conseil du patronat, Karl Blackburn, yesterday expressed his desire to convince more experienced workers with his project to “seduce 60-69 year olds”.

According to Luc Godbout, holder of the research chair in taxation and public finance at the University of Sherbrooke, more needs to be done.

“We must make the career extension credit refundable and also make contributions to the Quebec Pension Plan optional for taxpayers aged 65 and over,” he believes.

He adds that most of the 1.2 million people between the ages of 55 and 65 actively contribute to the economy.

“The challenge is to maximize the chances that they will continue to do so for the next ten years, when they reach 65 and over,” he concludes.

▶In Quebec, employment fell by 27,000 in June (-0.6%), which corresponds to a second decline in three months, according to Statistics Canada, which notes the most marked declines in natural resources, l information, culture and leisure.

A retiree from the federal public service who works a few hours a week as a cashier-salesman doesn't understand why governments aren't more generous with retirees who have their pay cheated.

"Pensioners around me say to me: 'Well no, if I go back there, they will massacre me at the end of the year'", says retired Daniel Matthys, 61, when asked if his friends do like him working here and there.

"I can't wait for retirees to be told: 'You can go to work. We will not knock you out in taxes, ”he adds.

Last week, Le Journal told the story of seniors returning to the labor market, who are 12% more numerous than three years ago.

When reading the report, Daniel Matthys felt challenged. He wanted to tell his story to the Journal to share the shock he had the first time his $25 an hour melted into after-tax minimum wage.

"I want to pay my taxes, but I don't want to overpay them at the end of the year because my income will change my tax bracket at a stratospheric level", underlines the man from Lanaudière.

According to him, governments "want the butter and the money for the butter" by pushing seniors to work, but expecting them to pay taxes.

As the unemployment rate stood at 4.3% (0.1 percentage points) last month, Daniel Matthys believes there is an urgent need to be in solution mode to help workers rather than the companies that hire them .

According to Mr. Matthys, we need to be more creative to retain seniors in the workplace.

"Why shouldn't retirees have a tax exemption on the first $10,000 earned? It would remove a burden, ”he proposes.

“The other solution would be to have a tax report for my pension and another self-employed separately for the job held,” he says.

At Réseau FADOQ, we believe that the current maximum provincial tax credit for career extension of $1,650 is positive, but insufficient.

“The next election campaign in Quebec will be a good time for political parties to propose to the Quebec population their ideas to promote the retention or return of these workers,” concludes its president Gisèle Tassé-Goodman.

1 Hit and run that killed a nurse: the driver will remain... 2 Guilty after almost 6 years of proceedings 3 Resumption of festivals in Quebec: 15 unmissable events... 4 Cultural activities: what to do this weekend 5 FEQ: here are 7 interesting facts to get to know Maroon... 6 Death of Tony Sirico, star of the “Sopranos”,... 7 Eight superhero series to get you in the Comiccon... 8 Spoon at the FEQ: the long-awaited meeting 9 The career of Louise Deschâtelets in five souvenir... 10 50 years of Trilogy: a complex recording for Emerson,... 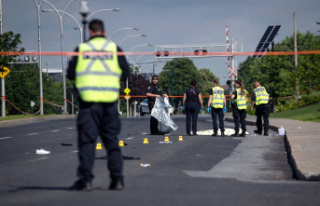 Hit and run that killed a nurse: the driver will remain...